ANA’s Star Wars R2-D2 arrives to gate S16 at SeaTac. This was the first time the aircraft had been deployed to Seattle.

The special 787-9 rolled out in October and began service later that month to Vancouver.  Now that it is operating out in the wild, I eagerly awaited my opportunity to spot it in my current hometown of Seattle. Being a Star Wars and Astromech droid fan myself (R5s are better than R2s in my opinion), how could I not take this on? 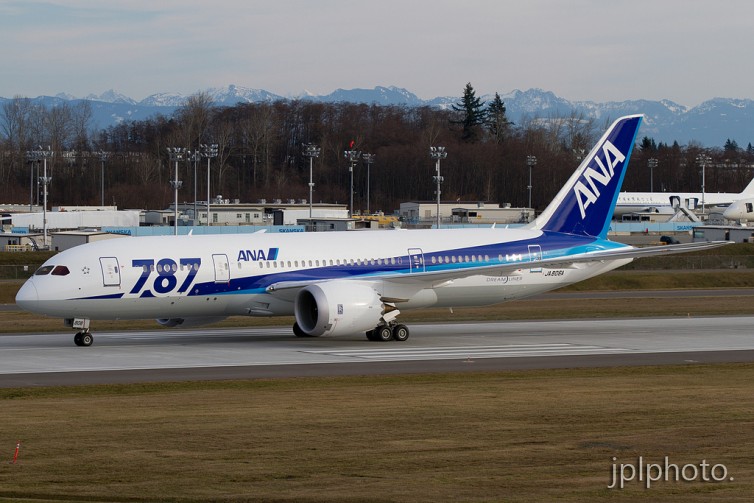