Orbis was founded in 1982 and the first Flying Eye Hospital was on a Douglas DC-8. Outgrowing that airframe (along with more difficult maintenance of the aging airliner), a Douglas DC-10 was commissioned in 1994 and served for 22 years until its retirement earlier this year. 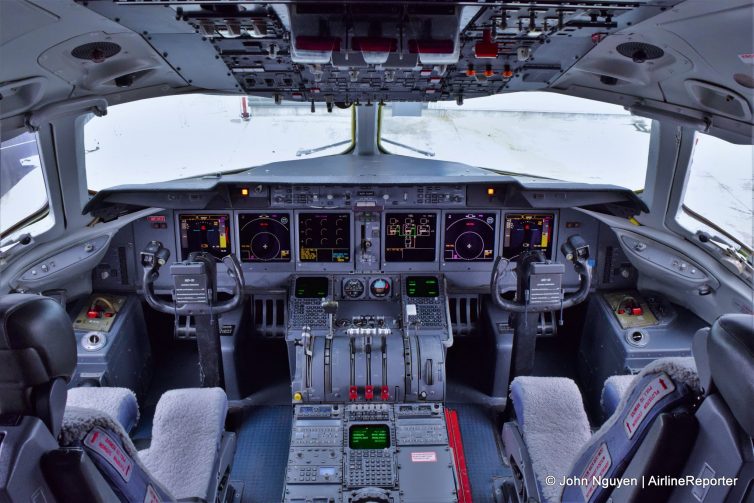 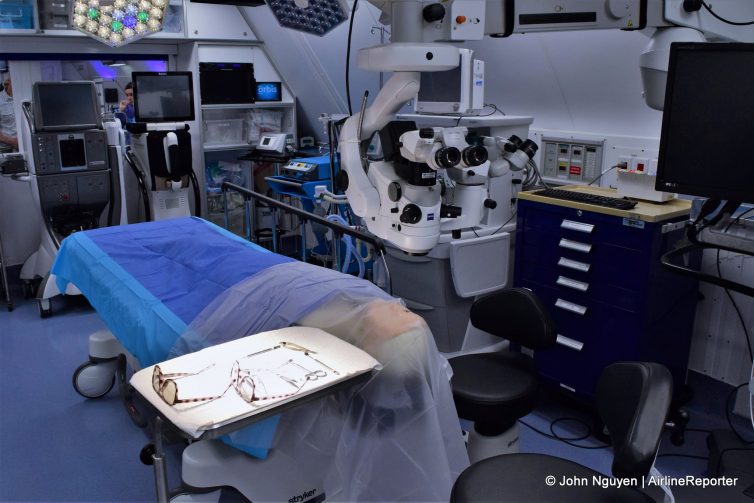 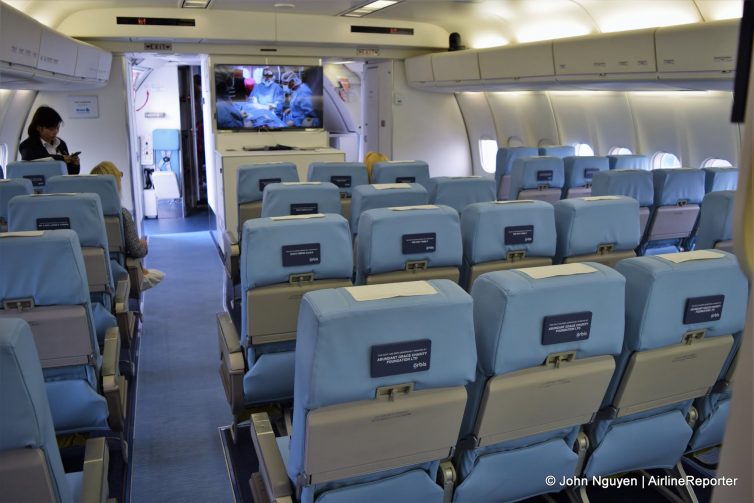 Another DC-10 freighter was donated by FedEx, which then converted the airframe into an MD-10 with a glass cockpit, one less person on the flight deck, and enhanced performance capabilities. The aircraft actually remains registered as a Part 125 cargo freighter (and we’ll tell you why later). The Flying Eye Hospital was christened during a weekend gala at Los Angeles International Airport before embarking on a national launch tour around the U.S. The first mission will be later this summer to China.

I met up with the fine folks at Orbis who gave me an all-access private tour before the Flying Eye Hospital took off for Sacramento on the first stop of its U.S. tour. Here is a snippet of what I saw and learned:

All the thought, logistics, and assistance that went on behind getting this project off the ground, as well as the lofty goals and global reach (all puns intended) was mindblowing, and deserving of an in-depth written feature that will be available soon.

For now, thanks for watching and please leave your comments below! 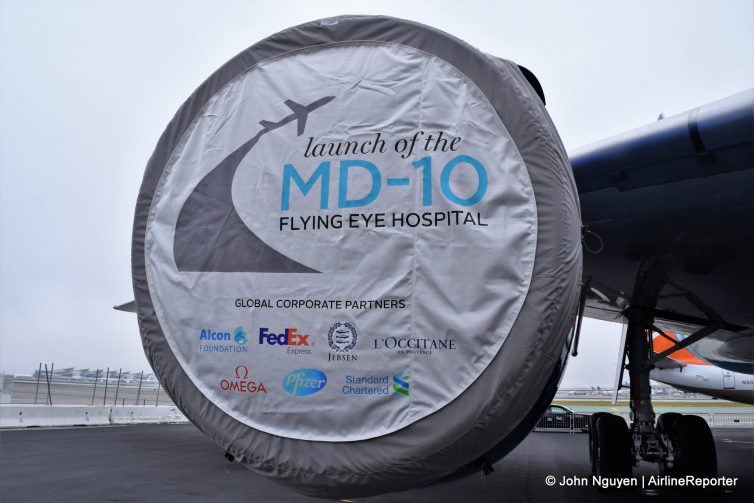 Thanks for sharing! I drive by LAX 2-3 times a week and have seen this plane. I had been wondering about how it would look like inside!

Thanks Arturo! Fun fact: FedEx essentially treat the plane like its own, so if there’s a FedEx paddock wherever the Orbis MD-10 goes, it’ll be parked and maintained there. Did you happen to see it when it was parked at the LAX FedEx area near Nash St.?

Thanks for the nice video. A very impressive mobile medical unit. And, great to see this beautiful aircraft put to another use in her life!

Mobile on so many different levels. I literally jumped at the opportunity to visit… I haven’t on a DC-10-type since AA flew an MD-11 when I was a kid. Also, Orbis’s previous DC-10 was one of a handful of non-cargo DC-10s still operational at the time. #avgeek

An uplifting story, thanks for publishing it. Very generous of Fedex and its employees to assist/donate.

Indeed, I was a little floored to hear of how involved FedEx was in quietly supporting Orbis. I’ll have more fun tidbits to share when I post my in-depth feature, so please stay tuned!

Thanks, I hope I do the follow-up feature some justice!

Thanks for sharing video. This video is really helpful