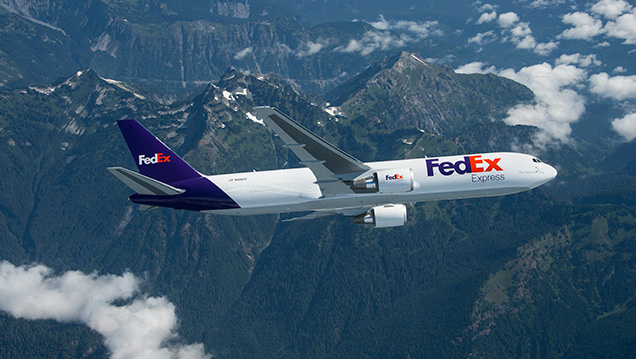 FedEx Express (redundant, right?) is the air freight branch of the shipping and delivery giant, operating a massive fleet of airliners. These include DC-10s (also referred to as MD-10s), MD-11s, 777Fs, and now, their brand-new Boeing 767-300F. At a fleet count of over 300 ’œmainline’ aircraft (those narrow and wide-bodies not operated by feeders), how big is FedEx as an airline? Bigger than British Airways, Lufthansa, Emirates, ANA, Qantas, or US Airways. With a 50-plane backlog on the 767-300F, FedEx is taking drastic steps to modernize their fleet in the name of fuel efficiency and reliability. 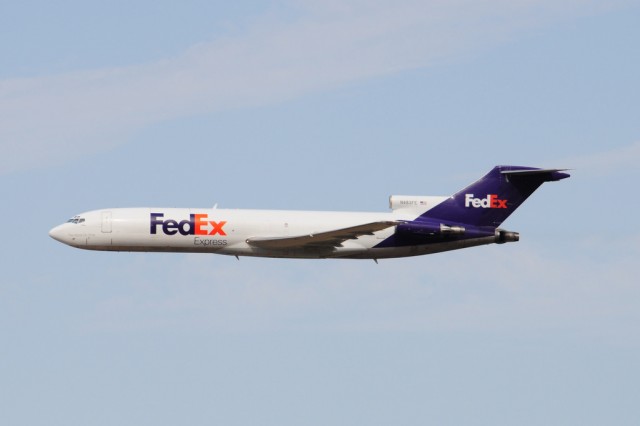 A blog reader and aviation fan, JL Johnson (@user47), was recently able to witness the last flight and donation of a FedEx Boeing 727. He agreed to share his story and photos with the blog. Here is his story in his own words:
I suspect it’s no news to readers of AirlineReporter.com, but we aviation enthusiasts are a unique group of folks. Of all the peer-groups I belong to, aviation geeks, that is, avgeeks, are the most loyal, diverse, and enthusiastic I have encountered. One thing I’ve noticed about avgeeks is they always want to deepen their bonds and connections to the industry. Whether it’s catching the newest livery while plane spotting and sharing it on social media, hopping on an inaugural flight, or social networking our ways into typically non-public areas with great aerodome views, we’re always curious. And, with this, I’ve noticed a trend.
It seems the vast majority of folks are focused on what’s new: New planes, new routes, new airlines, etc. And while this is great, it seems I’m more interested in what’s old. Maybe it’s my obsession with history, but I want to be a part of, or at least witness history. Recently, I got that opportunity. 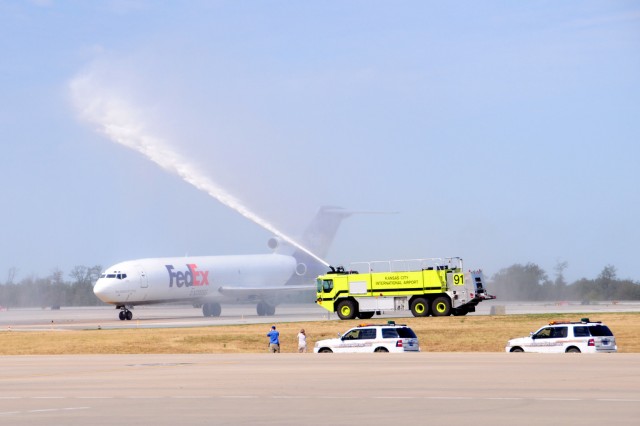 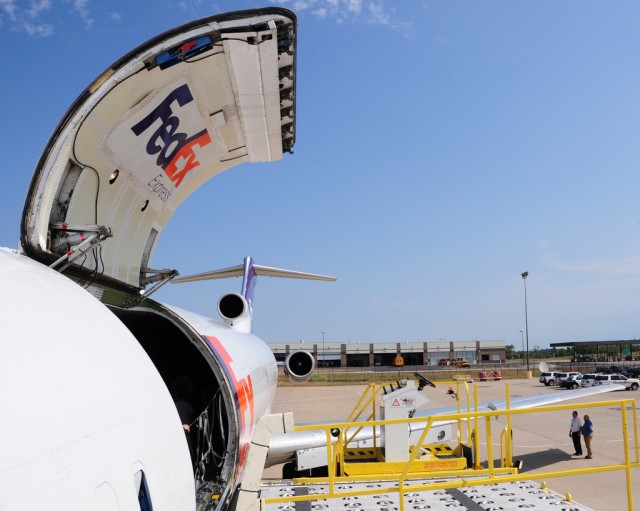 So, what’s one of the world’s largest airlines to do with all of these old fuel inefficient planes? According to David Sutton, managing director of Aircraft Acquisition and Sales for FedEx, the solution was simple: Donate the planes to the communities they serve to support educational endeavors. 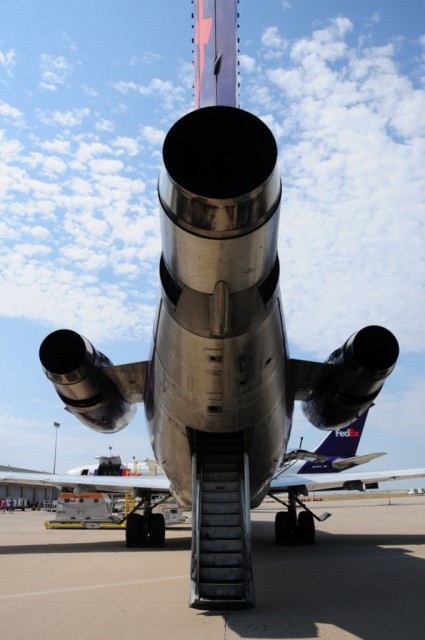 Kansas City Aviation Director Mark VanLoh gladly accepted FedEx’s donation which the airport intends to use for emergency response training. Mr. VanLoh shared with the audience that with this plane, the airport and its crucial emergency responders will no longer be reliant on the generosity of its constituent airlines to loan their planes for training exercises.

About the author: I’m a Kansas City, Missouri based Senior Business analyst with a ridiculous obsession for all things aviation. As an avid plane spotter, I can often be found on or near airport property with a telephoto lens. Let’s get social! I’m on twitter and most other social media as @user47 and occasionally blog over at http://jlsblog.com