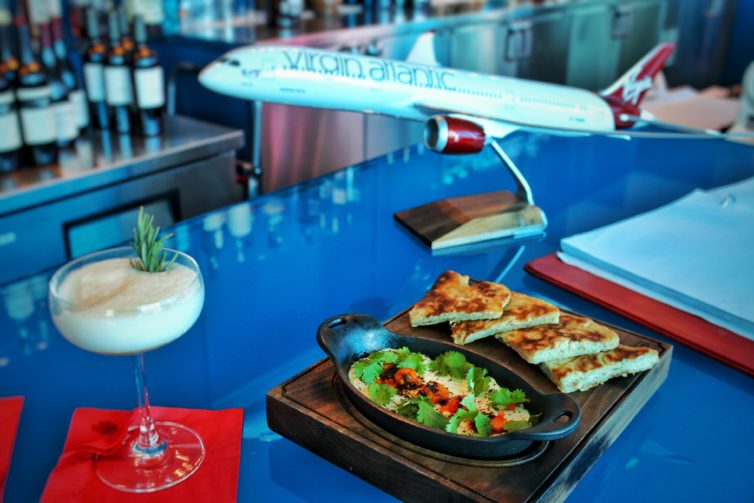 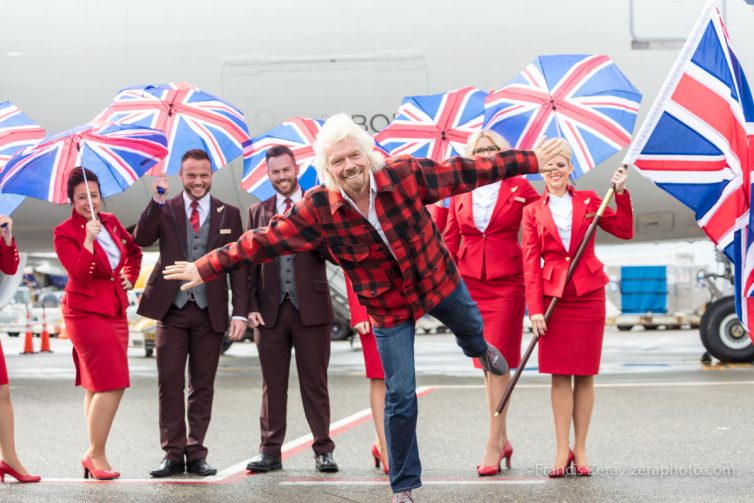 On the heels of Alaska Airlines’ announcement that it will soon do away with the Virgin America brand, after having purchased the airlineÂ last year to the tune of $2.6 billion, Virgin Atlantic inaugurated dailyÂ service from London to Seattle on March 27.

Branson had publicly opposed the merger, but as a minority shareholder of Virgin America, there wasn’t much he could do. The new route will allow the Virgin brand to retain a presence in the Pacific Northwest, and perhaps help to restore a bit ofÂ Branson’s entrepreneurial dignity. The route had been announced last year, not long after news first broke about the sale of Virgin America to Alaska Airlines. 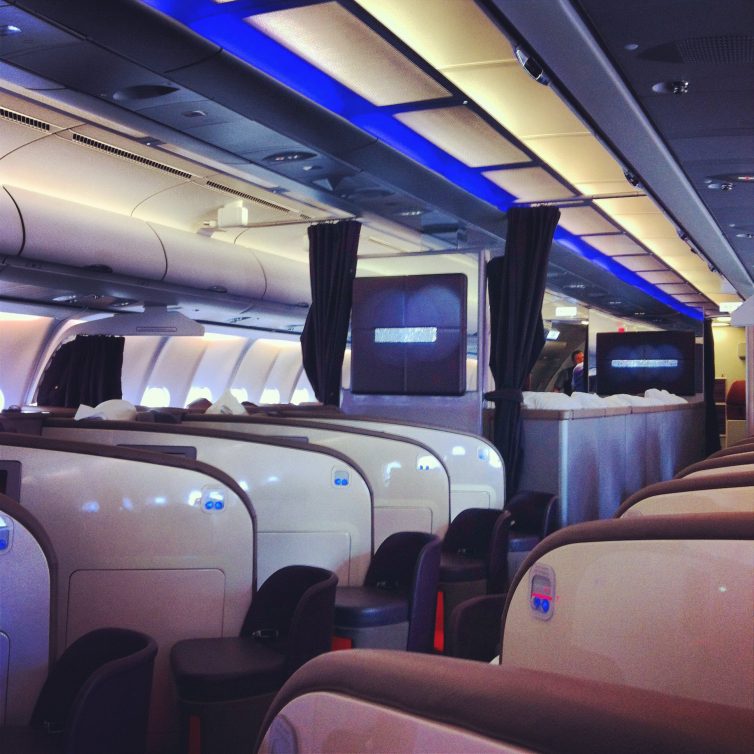 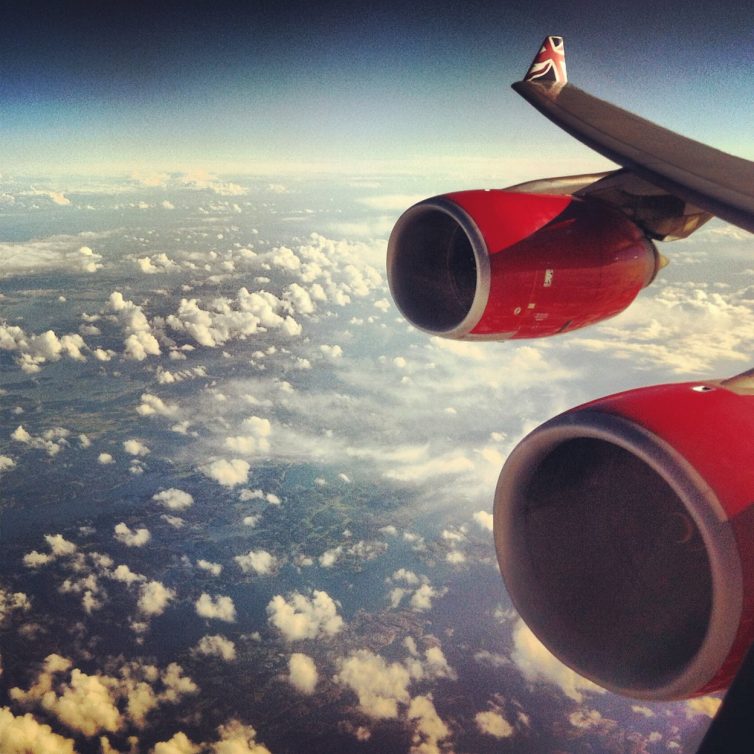 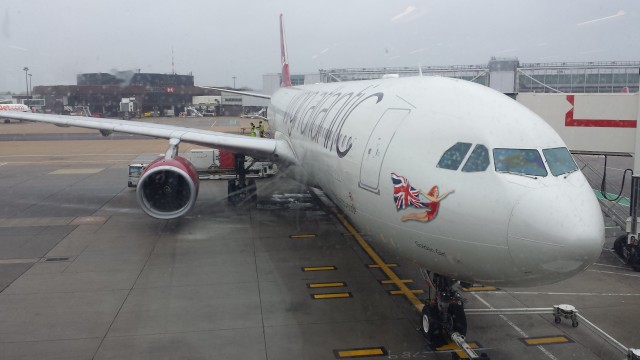 I recently flew Virgin Atlantic from London Gatwick (LGW) to St. Lucia (UVF). It was a first-time experience for me, both flying the airline and riding on anÂ Airbus A330-300. The flight was part of a Virgin Holidays package that my wife and I bought at the last minute, although flights to the island from London at this time of the year are also available with British Airways. Iâ€™d read mixed reviews about the Virgin Atlantic product, but my wife is a big fan – so I kept an open mind and we opted for the red livery.

I was excited to experience Airbusâ€™ smallish wide-body over the distance, even though I understand Virgin operates the route with a 747 from time-to-time. The closest Boeing equivalent Iâ€™d flown on was a British Airways 767 from Moscow a few years ago, and Iâ€™d also enjoyed Etihadâ€™s A340 from Abu Dhabi a few months ago â€“ both en-route to London Heathrow – so I relished the prospect of adding a new aircraft type to my repertoire.

Now, Iâ€™m a European LCC short-haul aficionado for both personal and (formerly) professional reasons (I used to be the Airports and Ground Ops lawyer for a UK airline). Minimalist seat width, pitch, a single aisle, and scratching around for euros or pound coins to pay for coffee and a muffin are my norms, so frankly any change from that is a win in my book.Â  Actually, thatâ€™s rubbish. I love luxury, pampering, and upgrades as much as the next person. I was just full of AvGeek zeal and excitement on the day. Even the delay at LGW security whilst my Kindle Fire was tested for explosive substances was good-natured and efficient. 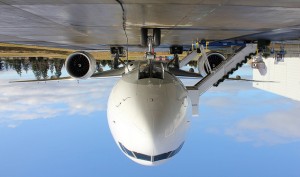 * Air New Zealand promoted their new pay per pound program, which I have stated previous, it might actually work
* Ryanair Â will start child-free flights
* easyJet announced the new royal couple will be flying them and honeymooning in Scotland
* WestJet will be adding helium to their aircraft to reduce weight
* Southwest now is able to travel through time and they brought a video back to prove it
* Air France will start Jupiter flights starting Bastille Day
* Swiss Air Lines will hand out different types of chocolate depending on your flier status
* Virgin Atlantic is to have fresh produce and herbs in upper class
* Virgin America announces Sir Richard Branson buys Pluto and re-instates it as a planet
* JetBlue is to get rid of free snacks, DirectTV, direct flights and more (via @hbaskas)

If you run into any more April Fool’s jokes done by airlines (or airline-related) let me know and I will add it to the list with a littleÂ shout outÂ to you.