Just a few days ago, I published my experience flying in airBaltic’s economy class on my flight from Amsterdam (AMS) to Vilnius (VNO). After after some great adventures in Lithuania, I was ready to hit the skies again — but this time in the front of the (air) bus — I was flying in airBaltic’s […]

The advertisement on the jet bridge read “Uncharted Territory,” as an airBaltic Airbus 220-300 pulled in at Amsterdam’s Schipol Airport (AMS). This was the plane that would be taking me into territory that was personally uncharted for me. First, I was flying to Vilnius (VNO), the capital of Lithuania, where I had never been. Second, it was a type of aircraft that I had never flown on before. Third, it was also on an airline that I had never flown before, airBaltic. 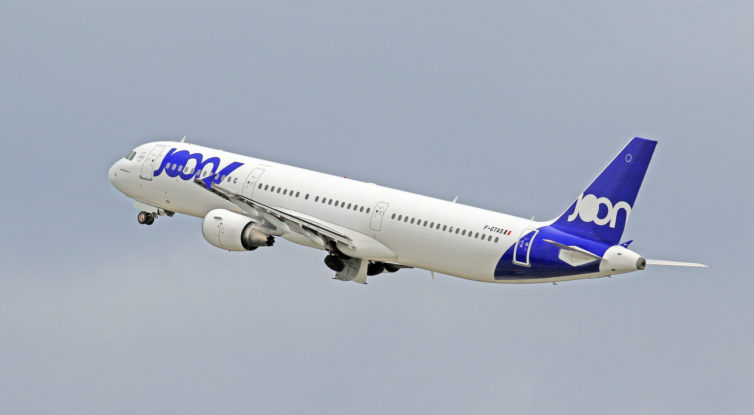 I was born in 1985, which puts me in the millennial generation. We are largely known for being technologically savvy, and having different tastes than previous generations. As such, many companies have been forced to adapt in order to do business with us. As our collective purchasing power grows, airlines are also adapting. Many have […]