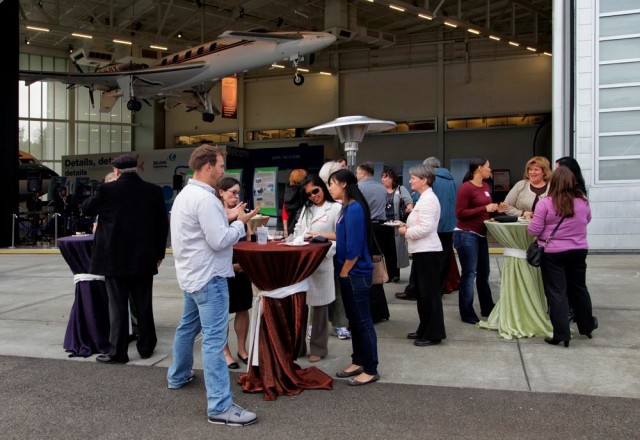 Wine (and more) under a Starship? Sure! – Photo: Future of Flight

On Friday, June 19th, there is going to be some awesome action going down at the Future of Flight Aviation Center & Boeing Tour, located just north of Seattle: Wine, Wings & More. And if you do not already have tickets — you can not only win two of them, but also a free night at the Hilton Garden Inn. The hotel is in the perfect location… like a 30 second walk away, which is great is you have a few glasses of wine. First, the details:

WHEN: Friday, June 19th from 6:00pm to 9:00pm
WHERE: Future of Flight Aviation Center & Boeing Tour
HOW: Keep reading to win some tickets. Can’t wait? Get some now!
WHAT:

It is still unreal that Full Aviation Geek Fest Seattle (AGF) tickets sold out in less than 30 seconds. We know that there are many of you who were hoping to get tickets and weren’t able to get them. That bites and we are sorry – blame it on the old rule of “supply and demand.” There were also some technical issues that popped up because of the overwhelming demand that didn’t make things any easier. Again, we apologize. We are looking how to improve the process in the future (and hopefully allow more people to enjoy this epic event), but for now, we still have AGF15 to look forward to!

The sale of Mini Tickets has now closed 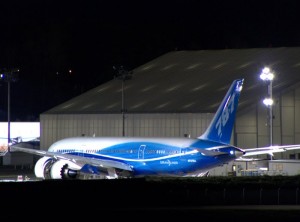