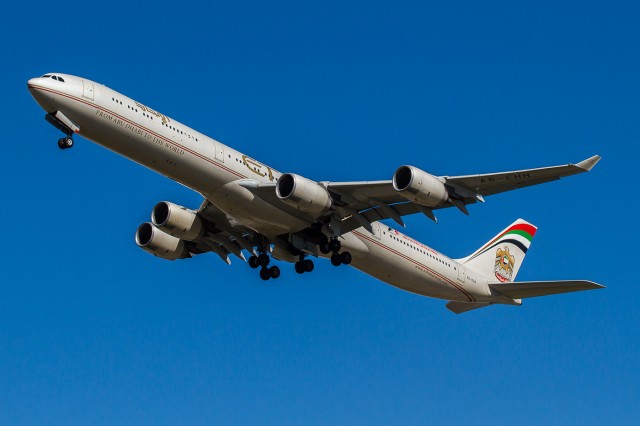 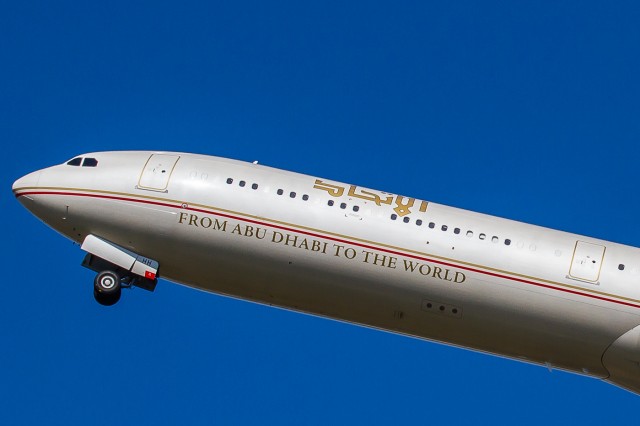 During my ANA Ambassador trip, I was given the chance to fly three different types of All Nippon Airways (ANA) Business Class seats and I wanted to share my thoughts on them. For my story, I will be concentrating mostly on the hard product (the seat) vs the “soft” product (meals, service, amenities), which is common across all the aircraft.

The current generation of Business Class seats are fitted to ANA’s 787 as part of the Inspiration of Japan series. There are two different versions: international and domestic. The long haul (international) 787 seats are called “Business Staggered” and are similar to a small pod. This is currently the airline’s premium product. The seats lie fully flat and, with a length of over 6ft, allows passengers to easily get some rest. The Business Staggered seats can also be found in some of ANA’s 777s (though the 777 version is slightly larger).