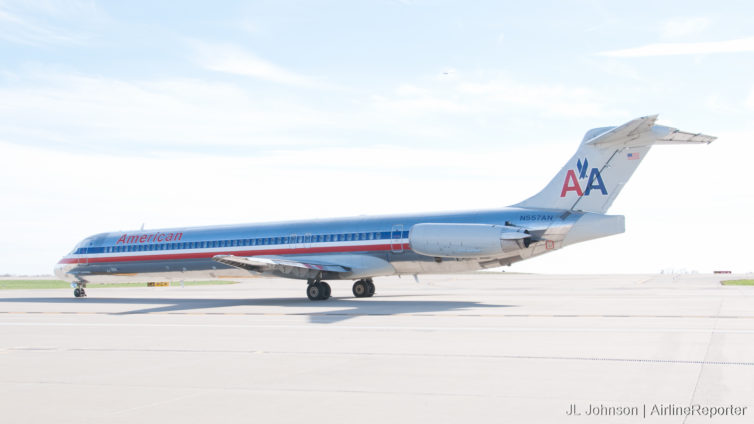 The MD-11 was probably a bad idea. McAir came up with the aircraft because it was a bigger, meaner, DC-10. So much DC-10 that there originally was not going to be an MD-11, but a DC-10 stretch. There were two attempts at this aircraft: a DC-10-10 stretched by 40 feet, and a DC-10-30 stretched by 30 feet.  Concurrently, McDonnell Douglas (McAir) was concerned about the range of the 747-SP and began work on an ultra-long-range DC-10 Global.

This research lead to an aircraft series called the DC-10 Super 60. The DC-10 Super 60 was going to be a series. A simple stretch, an ultra-long-range variant, and an aircraft optimized for both range and capacity. Unfortunately for McDonnell Douglas, the American Airlines 191 crash happened – summarily executing the DC-10 program. It did not help that there was economic malaise going on at the time, either.