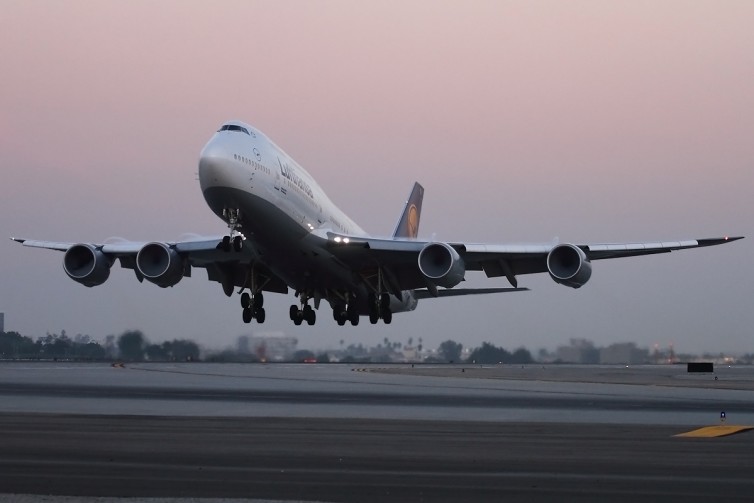 On June 10, Swiss International Air Lines officially inaugurated its new Boeing 777-300ER (77W) on its first regularly scheduled daily service to the United States. The debut flight took off from Zà¼rich/Kloten Airport (ZRH) and arrived at Los Angeles International Airport (LAX). The 77W is the first Boeing product in Swiss’s mainly-Airbus fleet, and carries 55% more passengers than the Airbus A340-300 (343) it replaces on the ZRH-LAX route. Its first 77W, HB-JNA (delivered on January 29) with its special “Faces of SWISS” livery, made the flight.

My ride for the next 9 hours, a Lufthansa Boeing 747-8I ’“ Photo: Colin Cook | AirlineReporter

Flying upstairs on a 747 has always been a bucket list item for me ’“ and I was finally able to accomplish it! In my search for award travel, I was able to transfer my Chase Ultimate Rewards points to United Airlines MileagePlus. From there, I booked the flight I wanted: Business Class on a Lufthansa 747-8I. I knew Oktoberfest would be the trip of a lifetime, but I was honestly even more excited at flying upstairs on the ride home.