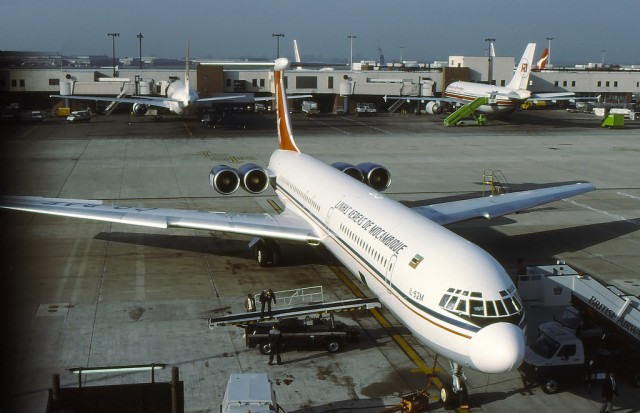 In the Western world, when it comes to aircraft production, it is pretty much common that the aircraft designer is also the manufacturer of said aircraft. For example, in the United States, Boeing, Lockheed, and McDonnell Douglas were the three big manufacturers of civil aircraft through the 1990’s. All three of these companies employed many thousands of engineers designing every part of each aircraft family, and then would hand the design over to many thousand more factory workers who would build the aircraft at vast company-owned factories. In the former Soviet Union (USSR), things worked a little differently.