We have seen the new American livery on a Boeing 737, Â Boeing 777 and a Bombardier CRJ700. Now, there has been a newly painted American Airlines Boeing 767-300ER spotting in the wild; LAX to be exact. 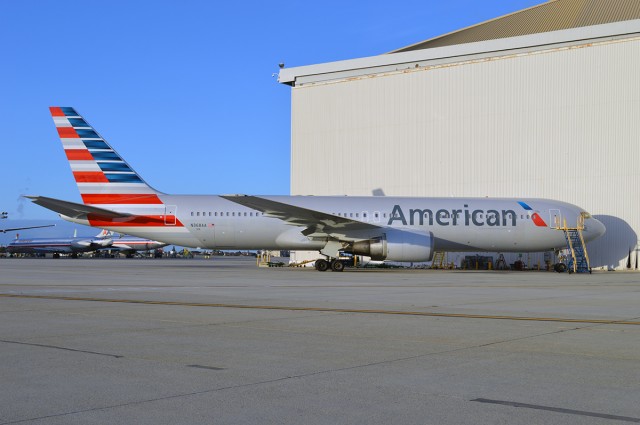 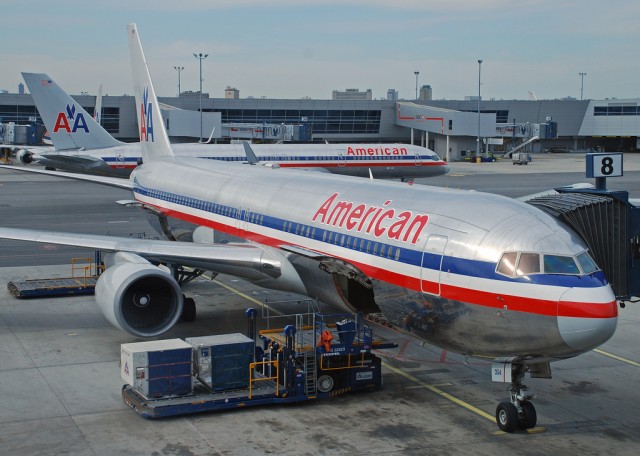 The best things in life are free. Well, not always. Sometimes they will cost you anywhere between 0.99Â¢Â to $3.99. I recently had the opportunity to test out American Airlines new in-flight entertainment system (called Entertainment on Demand) on a flight from New York to Los Angeles and this was a good opportunity for me to see if my money would be well spent.

Before boarding the plane I had to make sure that all of my electronics were fully charged, just in case the movie options were not to my liking. I had my mp3 player, my tablet, laptop, and if all of those options became boring on my 6 hour flight, I would simply resort to my goodâ€™ole fashioned book. I had not seen any advertisements on the new In-flight Entertainment System in the terminal, so was keeping a lookout for the first glimpse of what was to come.

Before take-off, I sifted through the front seat pocket and found a pamphlet with information highlighting GoGoâ€™s services that include Wi-Fi and the In-Flight Entertainment Service. The information on the pamphlet was simple and clear but still left me wanting to see it in action. As we prepared to take off the emergency instruction video played and shortly after a 2 minute commercial on the GoGo IFE was played as well. It also let the passengers know that it was simple and easy to navigate. It made me think that even my 8 year old could sign-up and choose her movies. 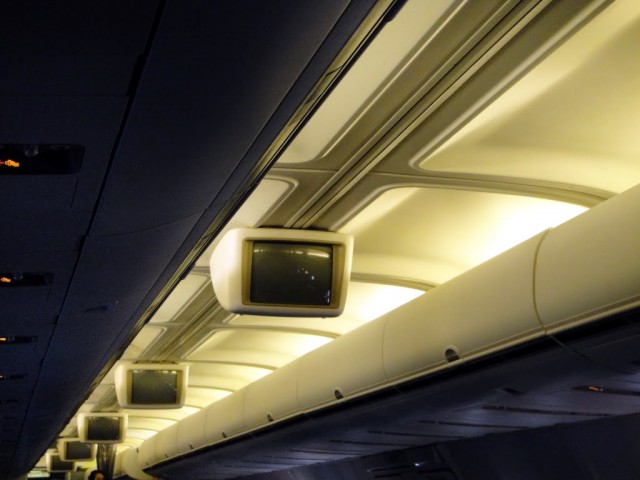 There are currently only two selections, The Green Lantern animated and Nanny McPhee. I asked Jason Cohen, who works for GoGo was on the flight, about this and was told that because this is currently the test phase, the selections are limited and by November 1st, 2012 the selections of movies and TV Shows will be increased to 200. Of which 18 will be in the childrenâ€™s genre.

The TV show selection was the most limited, only offering 30 Rock and Royal Pains, with only 10 episodes of each. The cost of renting an episode is 99Â¢, and this is the same as what you would find on iTunes for a TV show rental.Â Browsing these selections are made easy and my favorite was the browse by length of movie or TV Show option (i.e. 30 minutes, 1 hour, 1-2 hours or over 2 hours). I opted for a 30 minute TV show (30 Rock) to begin with because I assumed that the buffering would be terrible and streaming would be choppy. This was not the case at all. The video quality was crisp and clear and the streaming was flawless with no buffering stops. I was truly surprised. 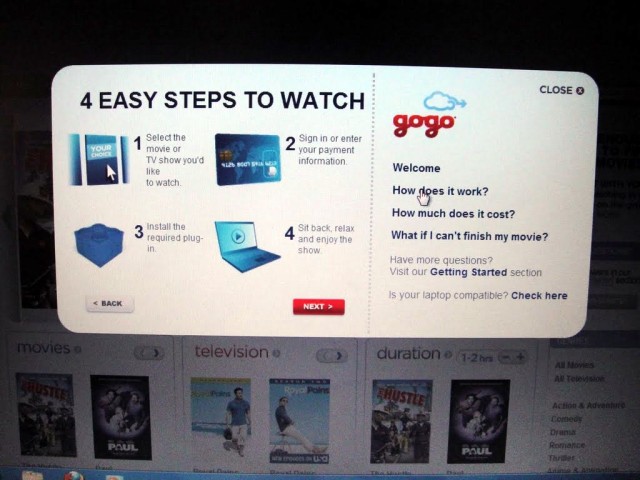 I was lucky enough to have Jason on board to help me and answer any questions, but if you don’t have a Jason on your flight, no worries, GoGo also has live help via chat. I took the opportunity to chat with Seth just to test out the service option. I asked Seth a few general questions but one of the most important ones that I could think of that other users would ask is, â€œWhat if I donâ€™t finish watching the movie on my flight?â€ Seth let me know that I would be able to go back into the same webpage and continue watching the same movie at a later time (maybe the connecting flight if wi-fi is available) as long as it was from the same laptop I was using the first time and within 24 hours of purchase for movies, and 10 days for tv shows.

American has rolled out this new service on 15 of their Boeing 767-200 aircraft, primarily serving the New York to Los Angeles and San Francisco routes. Â American is hoping to roll out this feature on other GoGoÂ equippedÂ aircraft starting later this year. One downside of featuring this on the 767 is they only have power outlets in Business and select economy seats found near the front of the aircraft. I was sitting in the rear and if I would have been watching movies non-stop, my laptop would have ran out of juice before arriving at LAX. American is in process of installing additional powerports across their fleet. 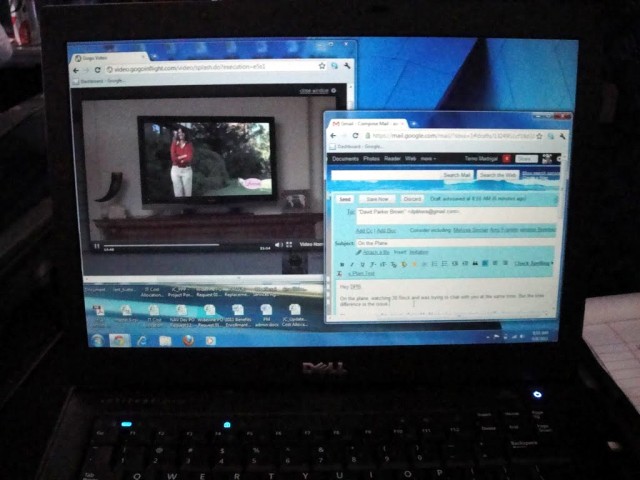 Although the movie and TV show selection is currently limited, Jason explained that GoGo will be adding up to 200 movies soon and they will be rotated out every month. He also explained that that number would possibly go up depending on the demand from customers. I know some people might also think, â€œFor $3.99, why donâ€™t I just rent a DVD at Redbox and return it at my destination?â€ Well, that sounds great, but there a few things to consider: What if there are no Redboxes at your destination? And will the time and hassle it takes to find the redbox and return it be worth it? I would not want to go through the hassle and really a few bucks to make my flight go by quicker is always worth it. 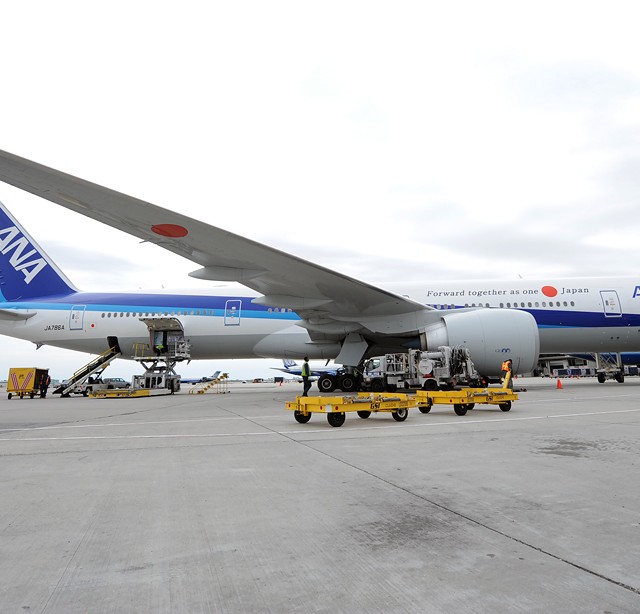 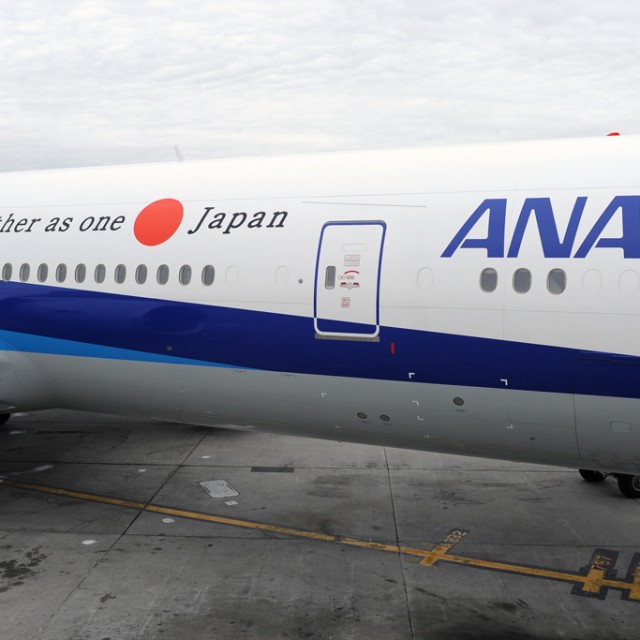 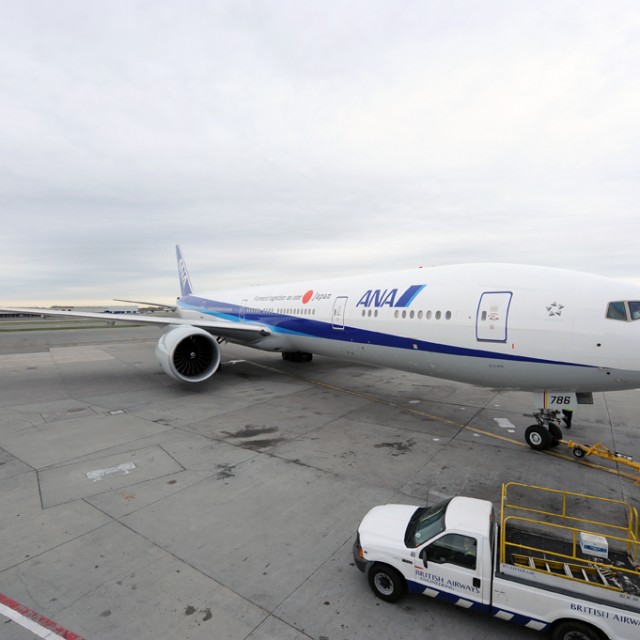 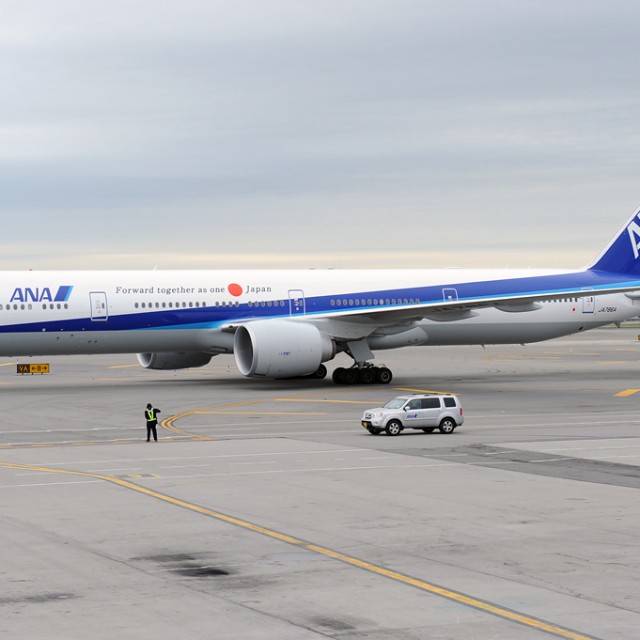 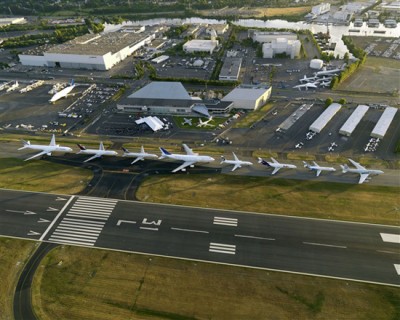 With every competition, there will inevitably be a winner and a loser. Although there is a lot of excitement in the Seattle area that Boeing won the Air Force tanker contract with their 767 (KC-46A) aircraft, there are many in the Mobile, Alabama area who are very disappointed. If they won the contract, EADS planned to build their Airbus A330 based tanker (the KC-45) in Mobile. There is no word yet if EADS will appeal the decision, but they did post a statement on their website about the tanker selection. Here is their statement in full:

EADS North America officials today expressed disappointment and concern over the announcement by the U.S. Air Force that it had selected a high-risk, concept aircraft over the proven, more capable KC-45 for the nationâ€™s next aerial refueling tanker.

â€œThis is certainly a disappointing turn of events, and we look forward to discussing with the Air Force how it arrived at this conclusion,â€ said EADS North America Chairman Ralph D. Crosby, Jr. â€œFor seven years our goal has been to provide the greatest capability to our men and women in uniform, and to create American jobs by building the KC-45 here in the U.S. We remain committed to those objectives.â€

If selected, EADS North America had committed to build the KC-45 at a new production facility in Mobile, Alabama, with a U.S. supplier base of nearly a thousand American companies.

â€œWith a program of such complexity, our review of todayâ€™s decision will take some time,â€ Crosby said. â€œThere are more than 48,000 Americans who are eager to build the KC-45 here in the U.S., and we owe it to them to conduct a thorough analysis.â€

â€œThough we had hoped for a different outcome, itâ€™s important to remember that this is one business opportunity among many for EADS in the United States,â€ said Sean Oâ€™Keefe, CEO of EADS North America. â€œWe have exceptional technology and highly capable platforms that will be invaluable to U.S. military forces, now and in the future. We have learned much through this process, developed a world-class organization in the U.S. and have earned the respect of the Department of Defense. Our commitment to our U.S. customers is stronger than ever.â€