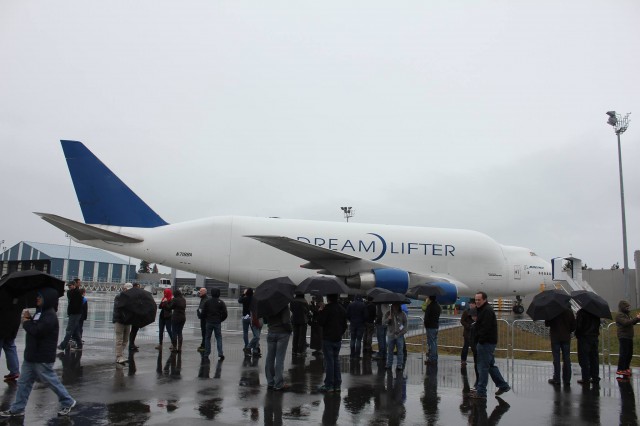 Today starts the two-day amazing aviation event Aviation Geek Fest Seattle! We have about 300 different people (200 per day, some doing just one day), over the course of the event that will experience some pretty cool things. If you were one of those who would have loved to come, but were not able to make it, you can still enjoy through the wonder of social media.

You can follow through our Facebook, our Twitter and the #AGF14 hashtag (also seen below). There will be times of great activity, followed by total silence as we enter periods where no cameras are allowed. If you like what you see and might want to join in on a future AvGeek Fest in the future, make sure you are on the mailing list.