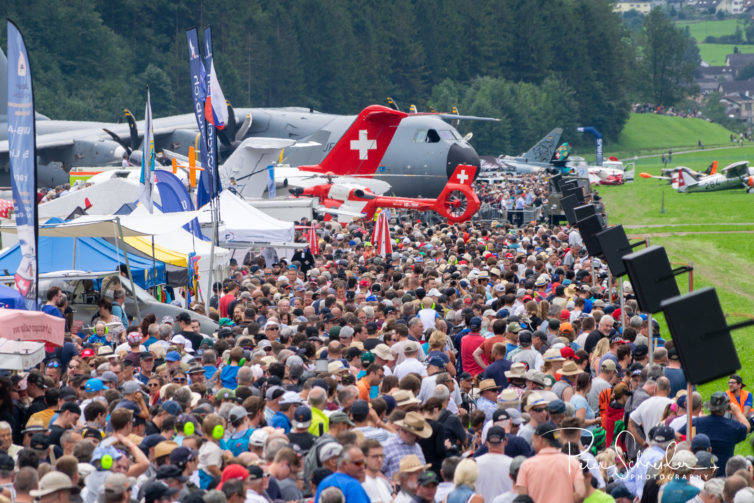 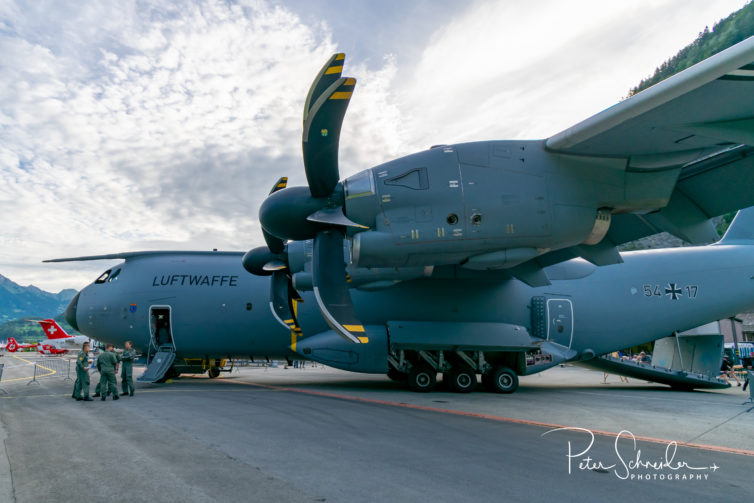 Many years ago the first Zigermeet airshow was a very small event,Â  more like of a get together/fly-in of aviation enthusiasts. But over the years, the show kept growing, and with 2019 the Zigermeet became the largest airshow in Switzerland. Friday was considered a training day, with about 10,000 attendees, and Saturday was the main event day with 20,000 attendees. 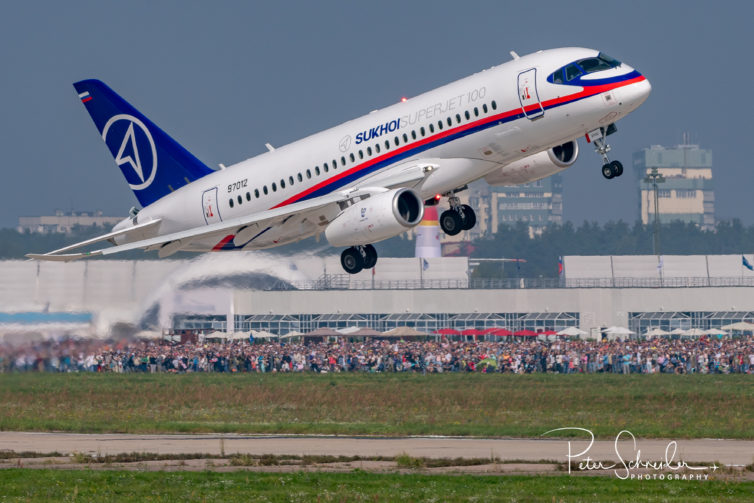 The Sukhoi SuperJet100 with Saberlet wingtips was flown by Leonid Tschikunow and he handled that SSJ like a fighter jet. Very impressive demo!

For years I have known about the MAKS aviation trade show and air show, which happens every other year in Zhukovsky, which is on the outskirts of Moscow. I had originally planned on attending this event in 2017, but the date of the show was moved up by a month so as to not conflict with another Russian military trade show, so I was not able to attend. But, fast forward to August 28, 2019: I finally embarked on my journey to Moscow.

After spending two lovely weeks of vacation in Switzerland, I flew from Zurich via Riga to Moscowâ€™s Shermetyevo airport. After deplaning, within a matter of minutes I was through immigration, collected my bag, cleared customs and was sitting in a taxi heading for the city.

I had rented an apartment in Moscow for five nights; it was located near three train stations, which made it an ideal location for easy access by rail to Zhukovsky Airport for the MAKS airshow, and then to travel to Monino for a visit to the Central Air Force Museum.

The following morning, on Thursday, the last of the MAKS business days, I took the 7.30 a.m. express train to the Odyth station, and from there a shuttle bus to the Zhukovsky airfield. By 8:45 a.m. I was standing in awe of an Airbus A-350, which was parked right across from Irkutâ€™s MC-21.

My main objective for the day was to check out and take pictures of the static displays and walk through the many exhibit halls, and perhaps catch some of the flight performances in the afternoon.

Weâ€™re all AvGeeks here, but what really gets my heart pumping is fast jets at air shows and demonstrations.Â  As someone based in Chicago, Iâ€™m spoiled with having the wonderful Chicago Air and Water Show in my backyard, as well as EAA AirVenture in nearby Oshkosh, and am a short flight away from many other fabulous official demonstrations like Fleet Week in SFO.

But there was one show I had somehow not ever heard of, until I read about right here on AirlineReporter: Fliegerschiessen Axalp.Â  An air show that combines liberal use of flares, cannon fire, vapor, and set with a backdrop in the Swiss Alps?Â  SIGN ME UP! 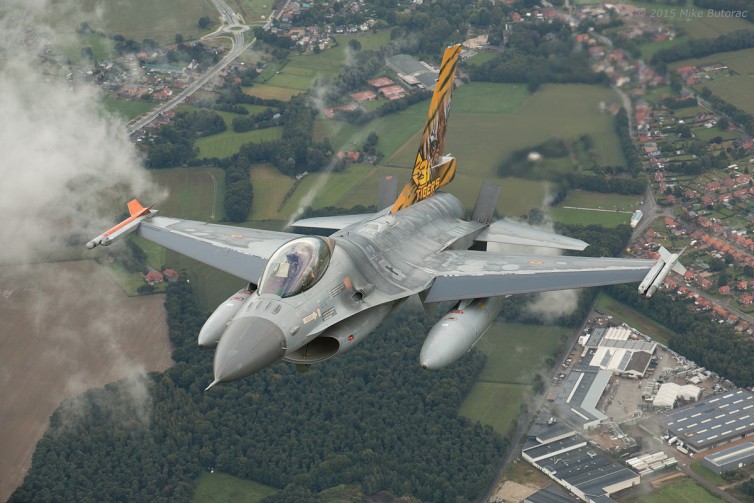 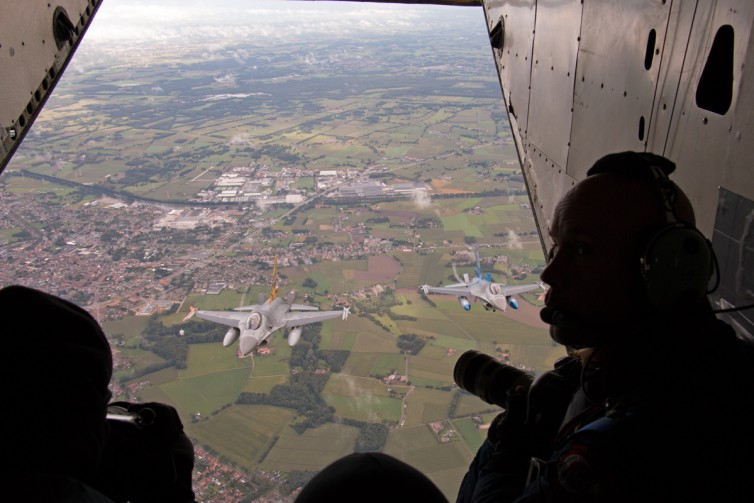