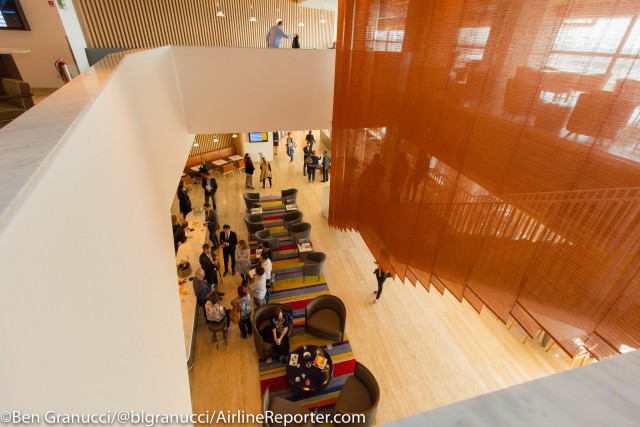 Recently, IÂ had the opportunity to attend the grand opening of LAN Airlines’ new VIP Lounge in Santiago, Chile (SCL). The new lounge impresses in nearly every way, especially when compared to its predecessor at SCL. As you may recall, AirlineReporter Associate Editor Blaine Nickeson visited the old one back in March and described it as “very crowded and a little dated.” This new lounge isÂ none of that. 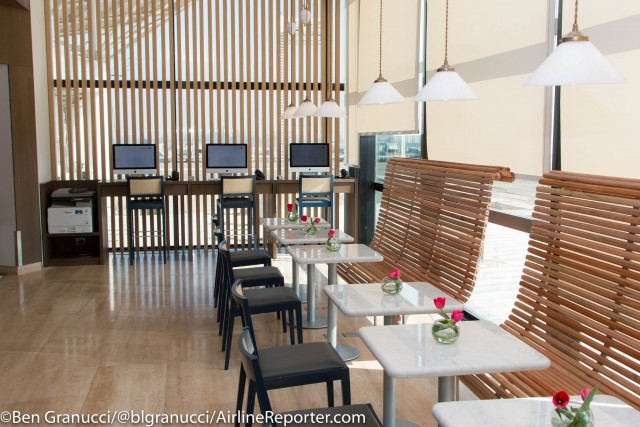 The new lounge occupies two floors at the west end of the check-in concourse.Â Located adjacent to the Priority Check-in Area, the lounge is up a few steps (or a short ramp) from the priority security screening area’s exit. Alternatively, for passengers passing through the regular security checkpoint, it can be accessed via elevators that are located just past the duty free shop. 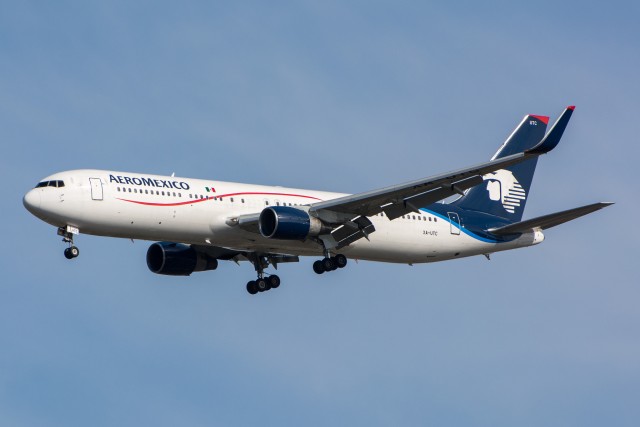 I recently had the opportunity to experience the premium product on two major North American (non-US) carriers. I thought it would be a good chance to evaluate and compare the two different products and see how they stack up! I was invited to Buenos Aires, Argentina, by a good friend of mine whose fiancÃ© is Brazilian. They planned a trip to Argentina and invited close friends. Given that going to South America would mean I had visited all the continents (well, apart from Antarctica), I had to agree. In planning this trip, I decided to use miles to make the trip more affordable.

Much to my surprise, there was no point in booking a flight one-way using miles and the return flight paying cash. Interestingly, it cost the same amount (or more) for a one-way ticket to Buenos Aires, compared to a round-trip ticket. ThisÂ just further reinforced my plan to use miles. I was able to use Alaska Airlines miles to fly AeromÃ©xico on the flight down, and United miles to fly Air Canada on the return. Funny how that can work, right? 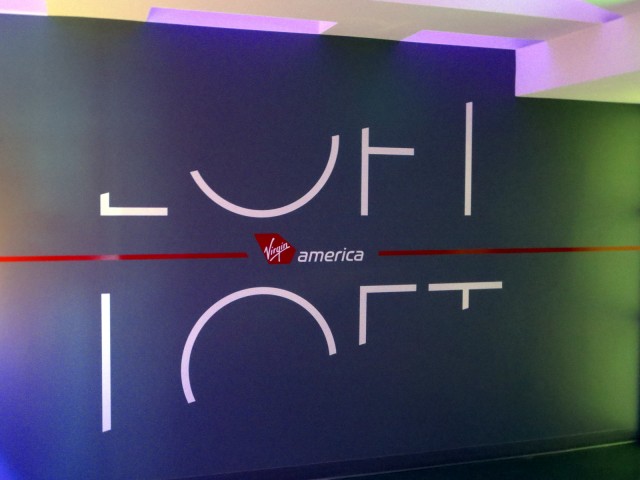 Virgin America has tried to differentiate themselves from all the others by providing a better product than others, not just in flight but on the ground as well. They have all but taken over Terminal 3 in Los Angeles International Airport (LAX). When Alaska Airlines moved out of the terminal over to Terminal 6, it left a big empty space in the upstairs area at T3. This space was at one time the Alaska Airlines Boardroom, but as of early December, this is now Virgin Americaâ€™s first airline lounge, known as â€œThe Loftâ€

Unlike most airline lounges, there is no memberships for sale; the lounge is open to anyone with a Virgin America ticket and a willingness to pay the entry fee of ($40). Not even the top tiers of Virgin Americaâ€™s own frequent flier program, Elevate, get unlimited access (they get a few passes). Thankfully they do allow access to passengers who have Virgin Australia Velocity Gold & Platinum members free of charge (of which I am one coincidentally). It is also the lounge for those passengers who are flying Virgin Australia Business Class to Australia.

BONUS: Video tour of Virgin America’s The Loft at LAX

The lounge is located upstairs above the main terminal area, but unless you knew it was there, you would probably walk straight past it. If you did notice the sign directing you up the steps there is still a very non-descript doorway, which with the push of a button, you are allowed into a very modern and fashionable lobby. The dominating feature of this lobby is the glass partition with the engraved Virgin America aircraft (something that would look great on any AvGeeks wall).

Even though T3 was packed full of people, (thanks to the daily arrival of the international flights from the South Pacific and Asia and their connecting passengers) when I was visiting the lounge was nearly empty. This gave it a feeling of an oasis away from the mass. 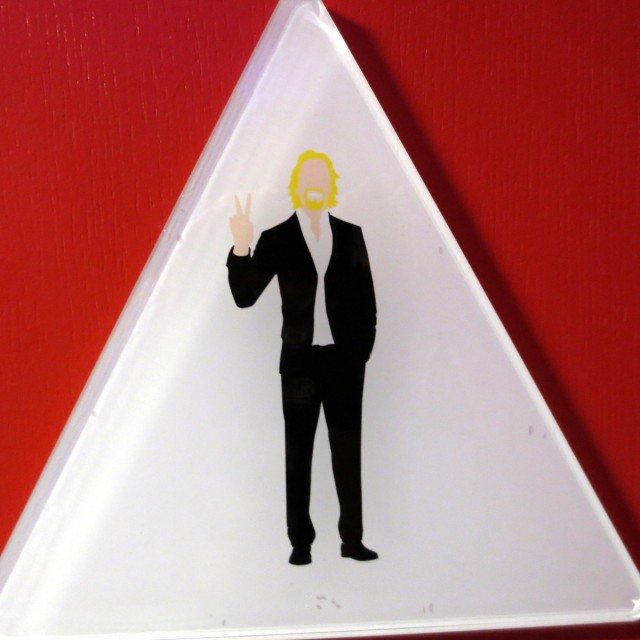 Does that Face look familiar? It should, its Richard Branson 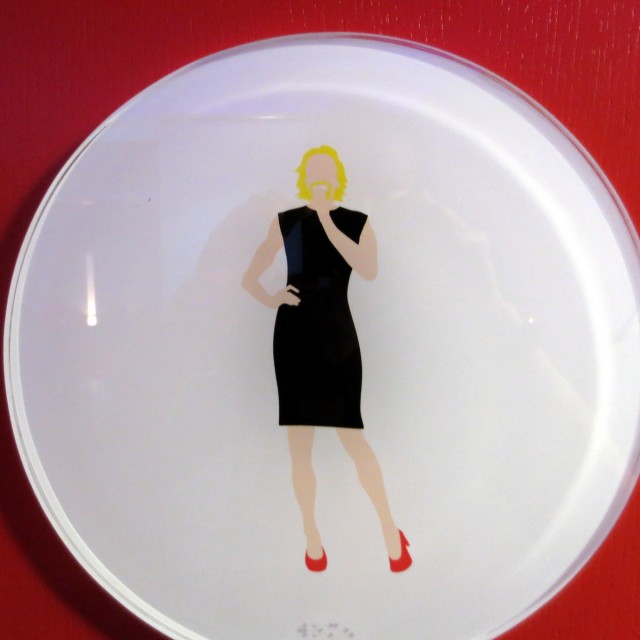 Even more disturbing is the female signage looks like Richard Branson

As you leave the lobby behind the glass partition are the bathrooms (sadly no showers for those wanting a quick freshen up after a long day in the LA sun) and from there the lounge is divided into two main areas. To your left is the â€œTV roomâ€ with some very comfy, albeit unique looking seats in clusters around very low tables. To your right is the main lounge area and bar, with the a buffet connecting the two. As you would expect for an airline lounge in North America your snacks are free. 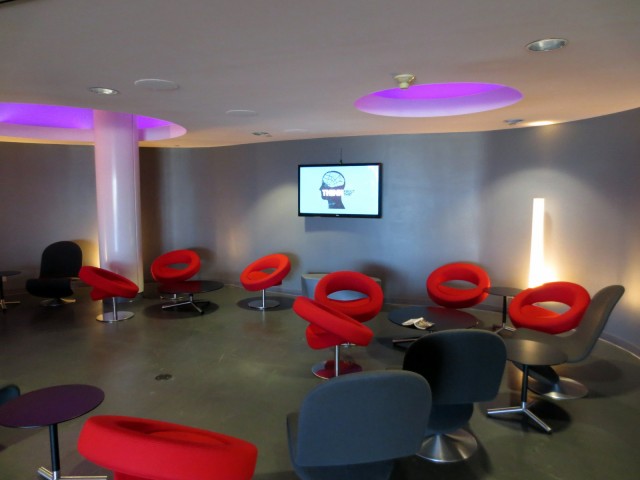 The spread for breakfast was a wonderful array of small pastries and muffins, cereals, breads for toast (and all the usual adornments such as peanut butter, jelly etc.) and even some cold bites like a smoked salmon bagel or a fruit salad wrap.

The lunch spread was also lovely with cold salads and wraps along with sushi and some cold meats and cheeses for a sandwich (with every condiment you could want). And if you want to plan ahead, you can check out The Loft’s food menu on Virgin America’s website. 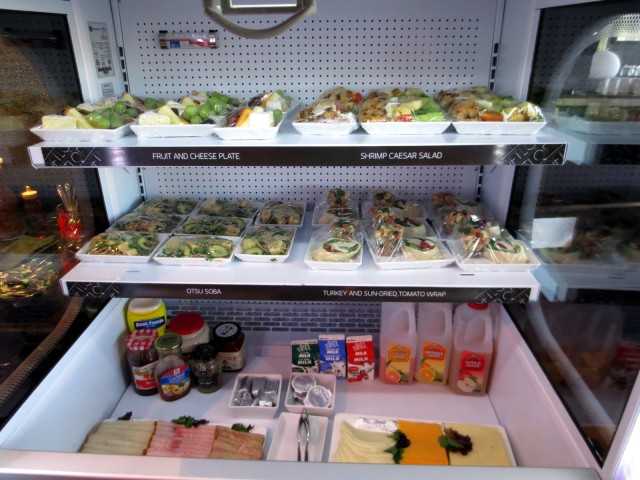 Pair that up with the fully staffed bar serving cocktails, beer on tap and also wines in lovely big stem less glass ware and you have yourself a great experience.

Feel like something on the softer side? There is also Espresso (with a choice of beans), the usual soft drinks and some lovely flavored ice water (lime and a pineapple strawberry combination on offer that day). Even a pair of binoculars adorns the bar to allow you to check out the Hollywood sign (though I know a number of AvGeeks who would use them to check out who is on the downwind leg for landing). 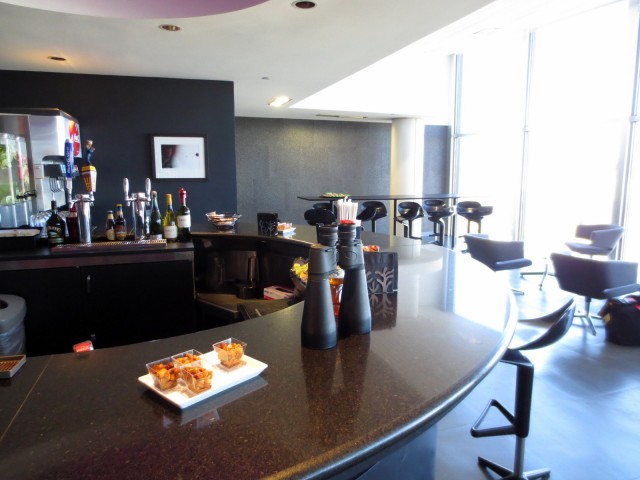 Binoculars provided to check out the Hollywood Sign or that 747 on Downwind to 24R – Photo: Mal Muir / AirlineReporter.com

One thing that does remain from the old Alaska Boardroom days is the floor to ceiling windows. In my opinion, they provide some of the best runway views available at LAX. With a straight view out onto the taxiway and the parallel north runways (24L & R), this is a prime location to sit back and enjoy the view with a drink or a snack. You donâ€™t even need a great lens or set up to get good shots. A small point and shoot camera should get some nice close up shots of the heavies as they go past.

The seats in this area are comfortable & relaxing, combined with the free Wi-Fi, this could mean that long layover between flights is spent being as productive or as chilled as you desire.

For someone who has 4 or 5 hours to wait after an international connection or between flights in LAX, the Virgin America Loft seems like good value considering the price and all the inclusions on offer in the lounge. Your entry fee would easily be covered after a number of cocktails and some food at the usual terminal pricing (and of considerably better quality compared to a Burger King or Starbucks probably). For me though, those views are the sell, the rest is just a bonus! 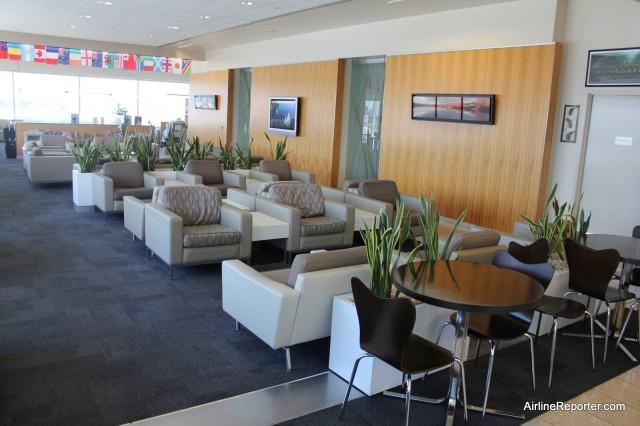 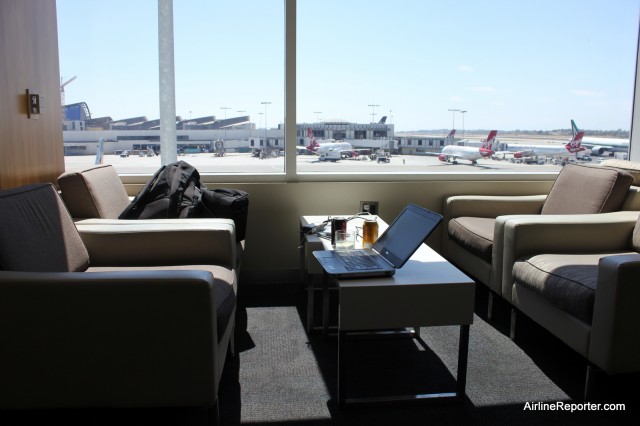 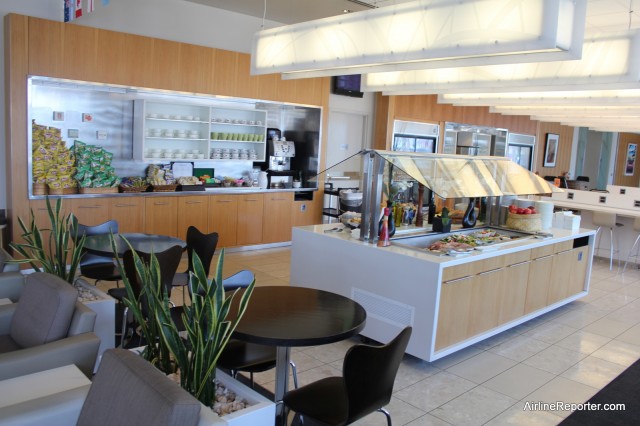 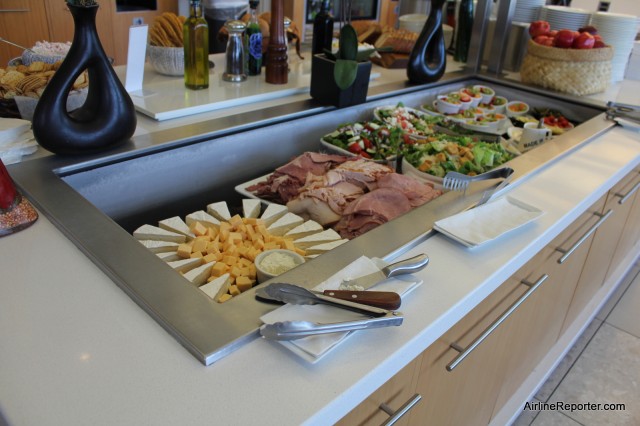