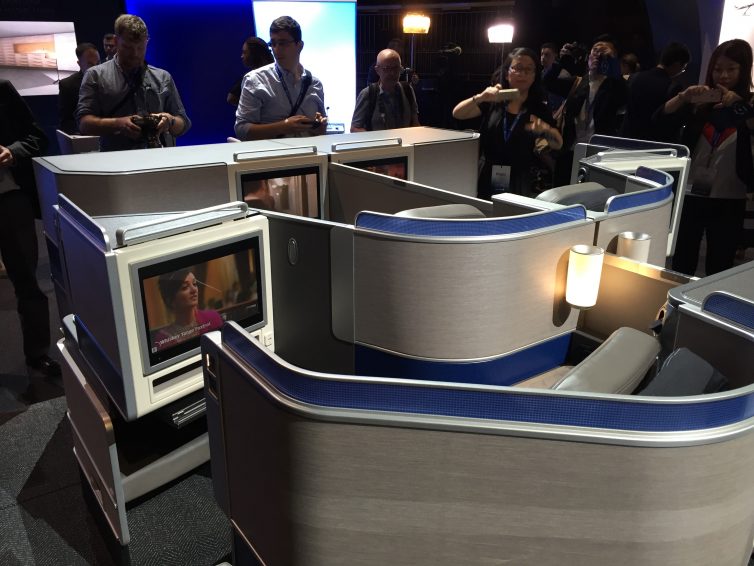 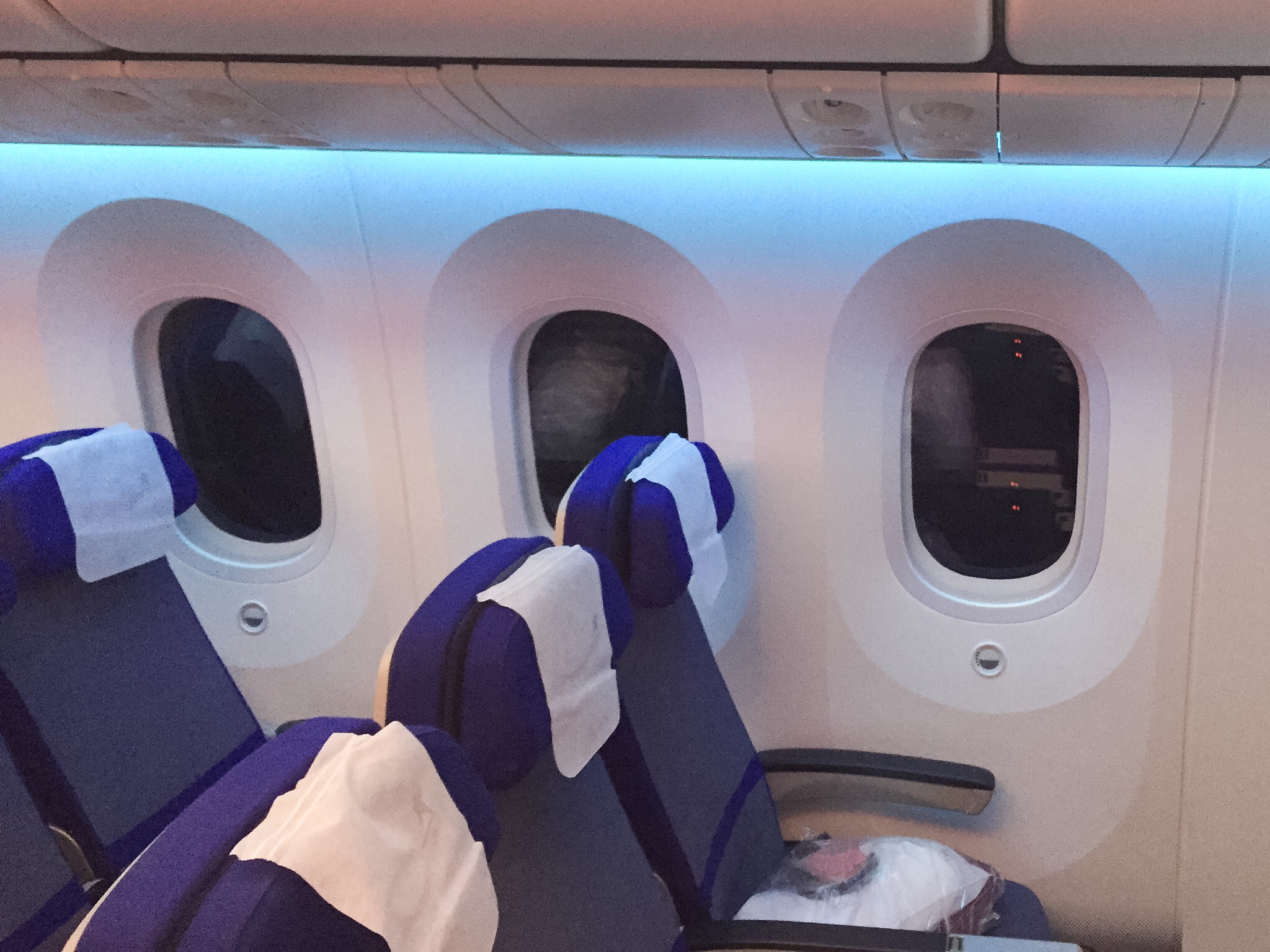 I recently made a trip to Santiago to cover the opening of LAN’s new VIP Lounge. I was pretty excited since this gave me a few firsts. This was the first time that I was invited to do an international trip as media and my first time in South America. This was also going to be my […] 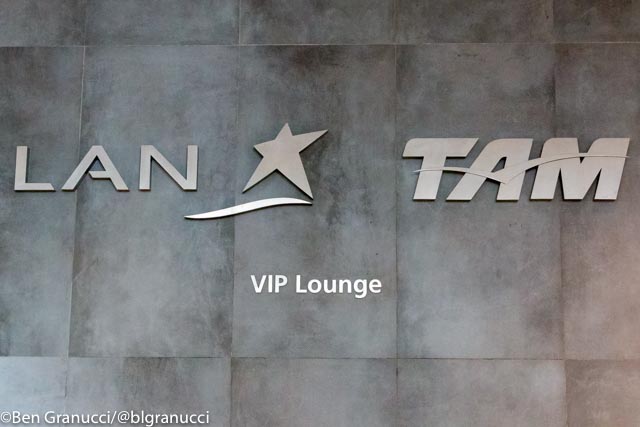 Recently, I had the opportunity to attend the grand opening of LAN Airlines’ new VIP Lounge in Santiago, Chile (SCL). The new lounge impresses in nearly every way, especially when compared to its predecessor at SCL. As you may recall, AirlineReporter Associate Editor Blaine Nickeson visited the old one back in March and described it as […]