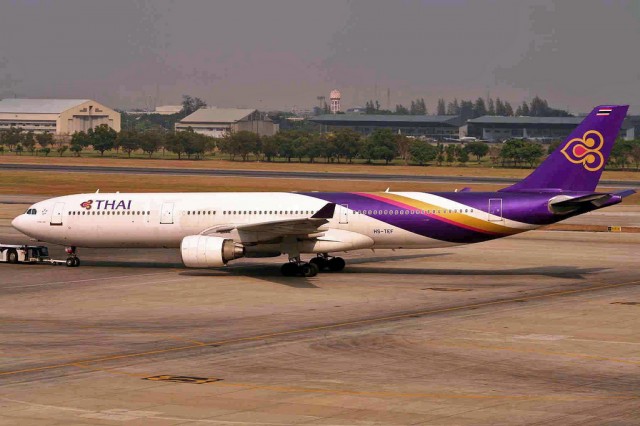 Late Sunday night, local time in Bangkok, Thailand, a Thai Airways Airbus A330-300 landed and experienced a failure of its front landing gear. Flight 679 departed from Guangzhou Baiyun International Airport (CAN) in China and landed at the Bangkok Suvarnabhumi Airport (BKK) at about 11:00pm. The aircraft was carrying 278 passengers and 14 crew members. The airline is reporting that eight passengers were â€œslightly injured.â€ We reached to Airbus and they explained that they currently do not have a statement, but are monitoring the situation. The Airbus A330-300 involved in the incident is registered HS-TEF and was delivered to Thai Airways in March of 1995. 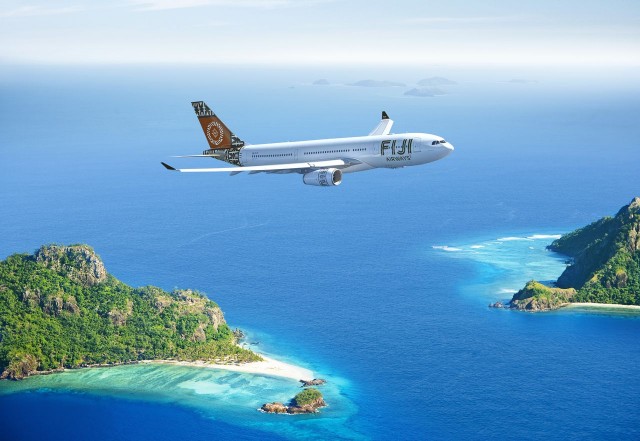 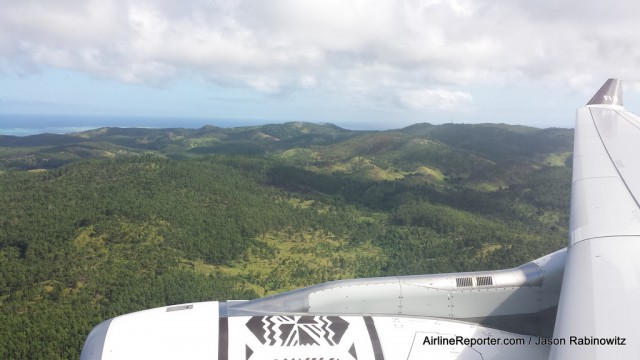 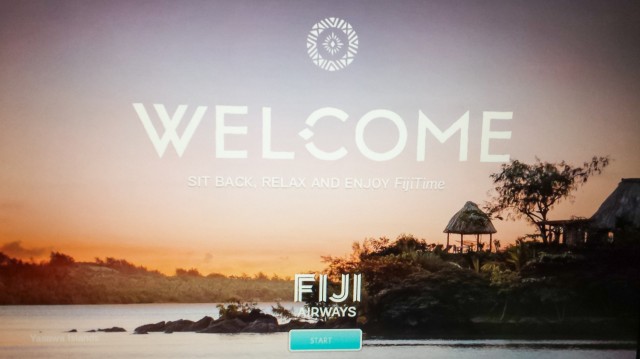 I love a good story on an airline’s name change, an updated livery or taking delivery of a new aircraft type. What can I say about one story thatÂ incorporatesÂ all three? That is what you get with Air Pacific changing their name (and livery) to Fiji Airways and taking delivery of their first Airbus A330.

The aircraft, named Island of Taveuni, was delivered from Toulouse France via Hong Kong to Nadi, Fiji.Â The A330 will be used to replace the older Boeing 747-400’s operated by Air Pacific. The new plane will offer 40% less CO2 emissions, which also means a reduction in fuel costs.Â The plane is configured with 24 business and 249 economy class seats. 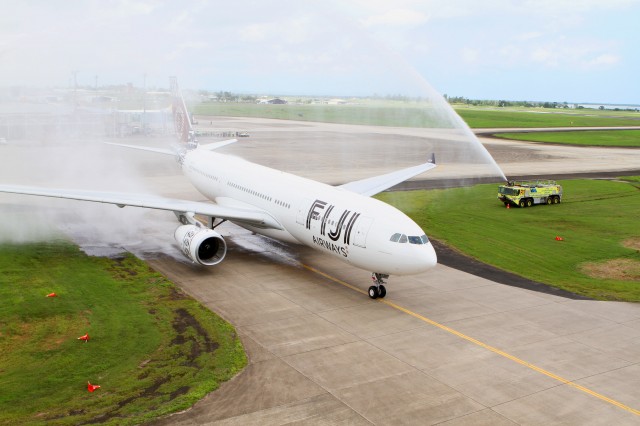 â€œThe arrival of our first new Airbus A330 carrying the new â€˜Fiji Airwaysâ€™ brand and Island ofÂ Taveuni name represents an exciting future that is rooted in our more than 60-year history andÂ service to the people of Fiji as the nationâ€™s flying ambassador,â€ said Dave Pflieger, Air Pacificâ€™sÂ Managing Director and CEO.