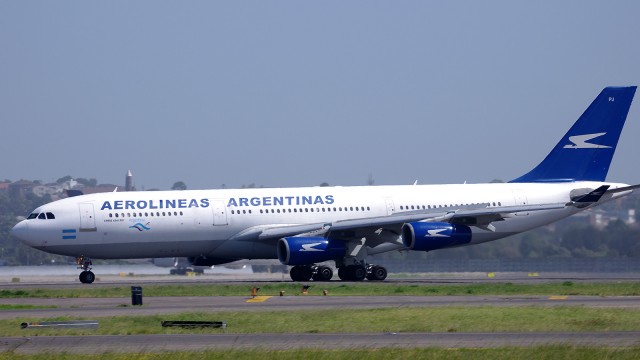 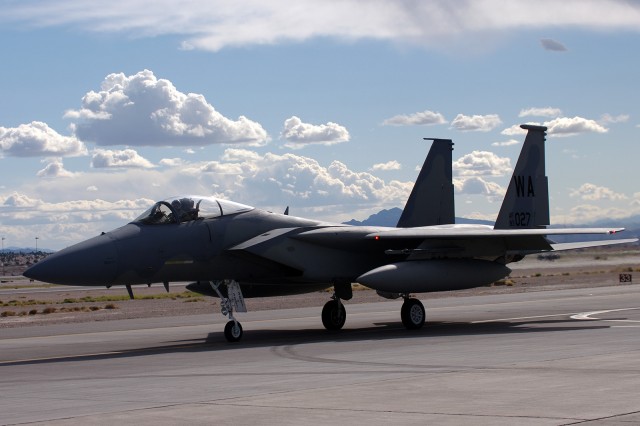 Tip of the hat to @JustinTPA for this one.Â 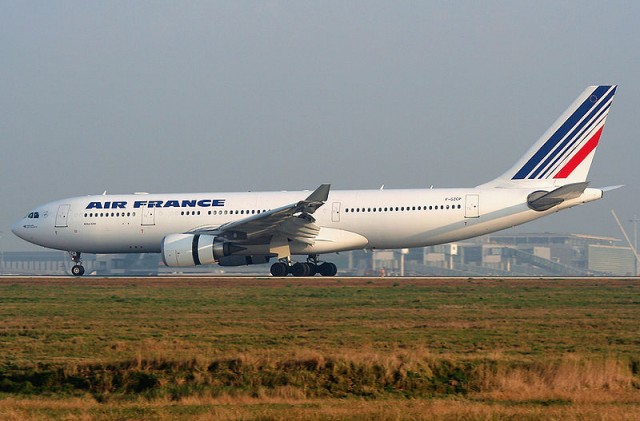