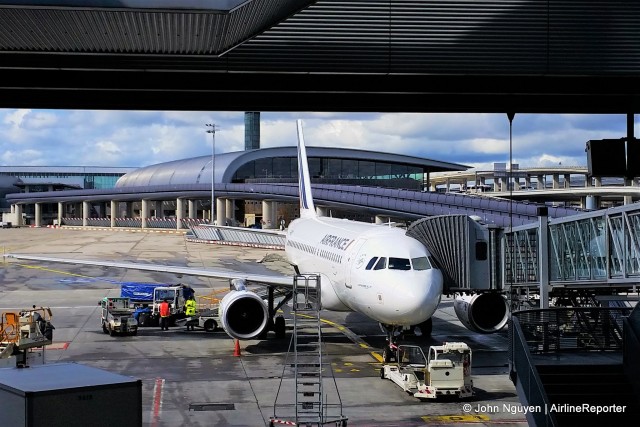 Fast-forward to ourÂ landing at CDG — our inbound flight on the A380 wasÂ delayed taking off from SFO and spent its time circling the airport grounds, finally docking 45 minutes before our next flight. Â Would we make it in time, or would we have to spend four hours waiting for the next flight and losing an entire evening in Istanbul? 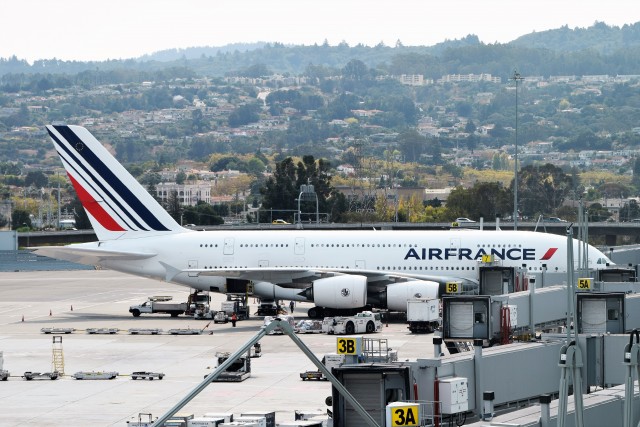 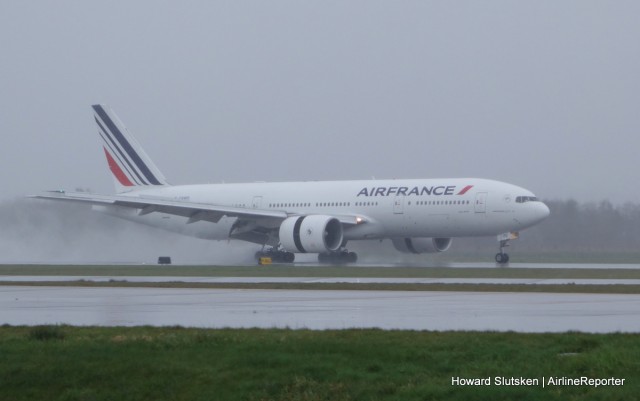 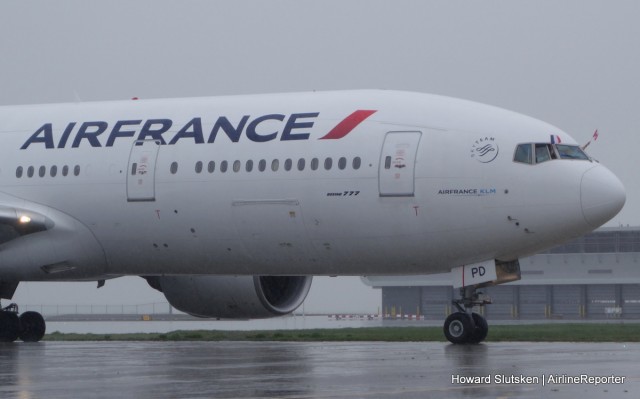 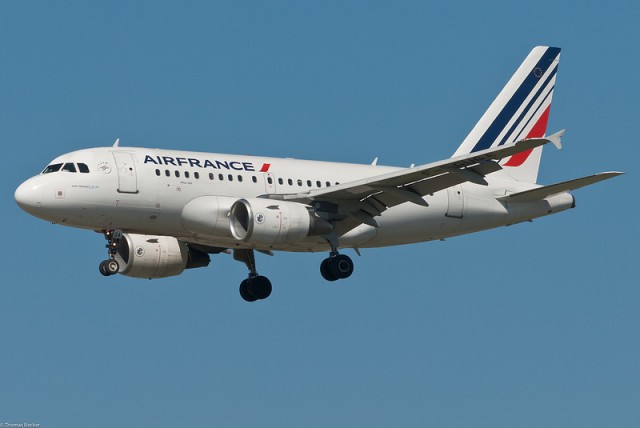