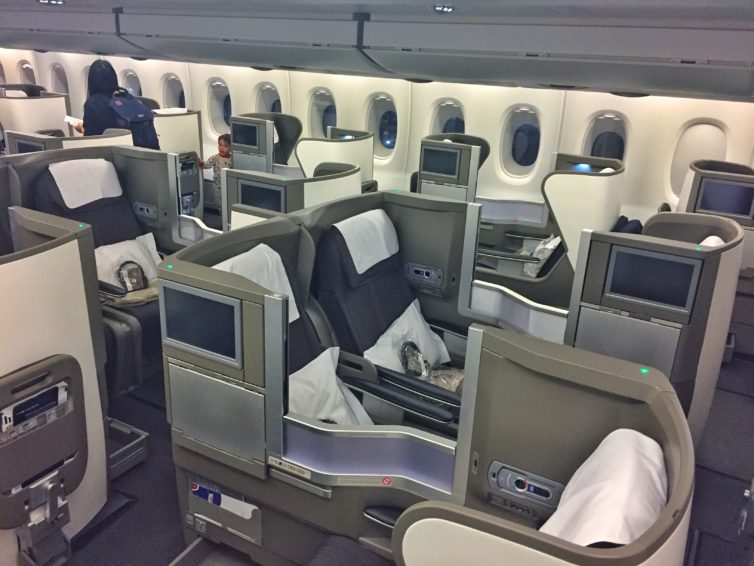 British Airways’ business class — branded “Club World” — has been flying for a long time. It was unveiled back in 1999 as one of the very first fully-flat business class seats. It’s undergone a few updates and refinements in the years since, but the design fundamentals are still the same. I’ve wanted to fly Club World for a long time, because of its unique layout and because of the aviation blogosphere’s mixed opinions on the product. I finally got my chance — on the majestic A380, no less. While there’s no denying that the seat isn’t the best out there, I found plenty to like about my experience.