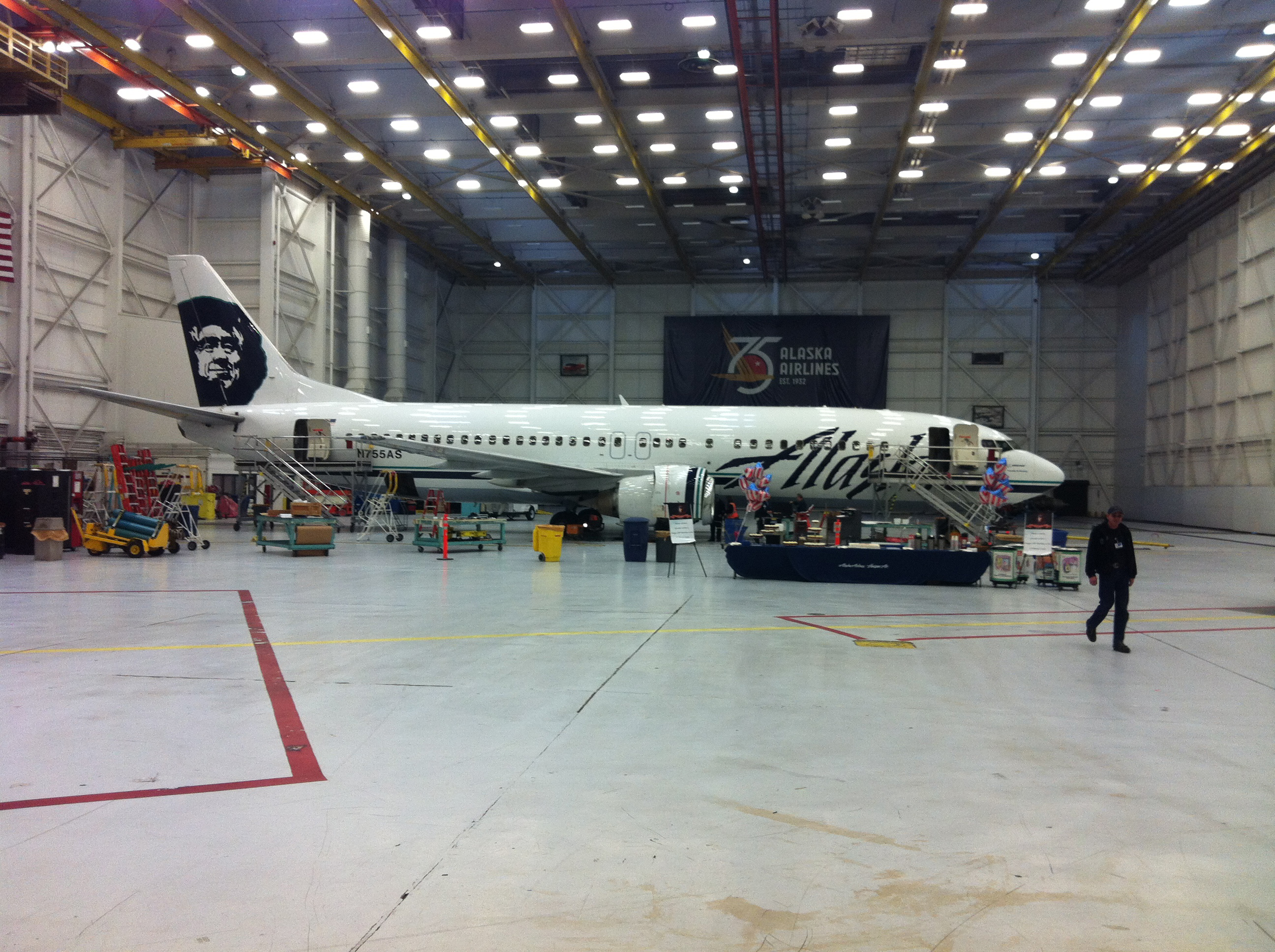 It is still unreal that Full Aviation Geek Fest Seattle (AGF) tickets sold out in less than 30 seconds. We know that there are many of you who were hoping to get tickets and weren’t able to get them. That bitesÂ and we are sorry – blame it on the old rule of “supply and demand.” […] 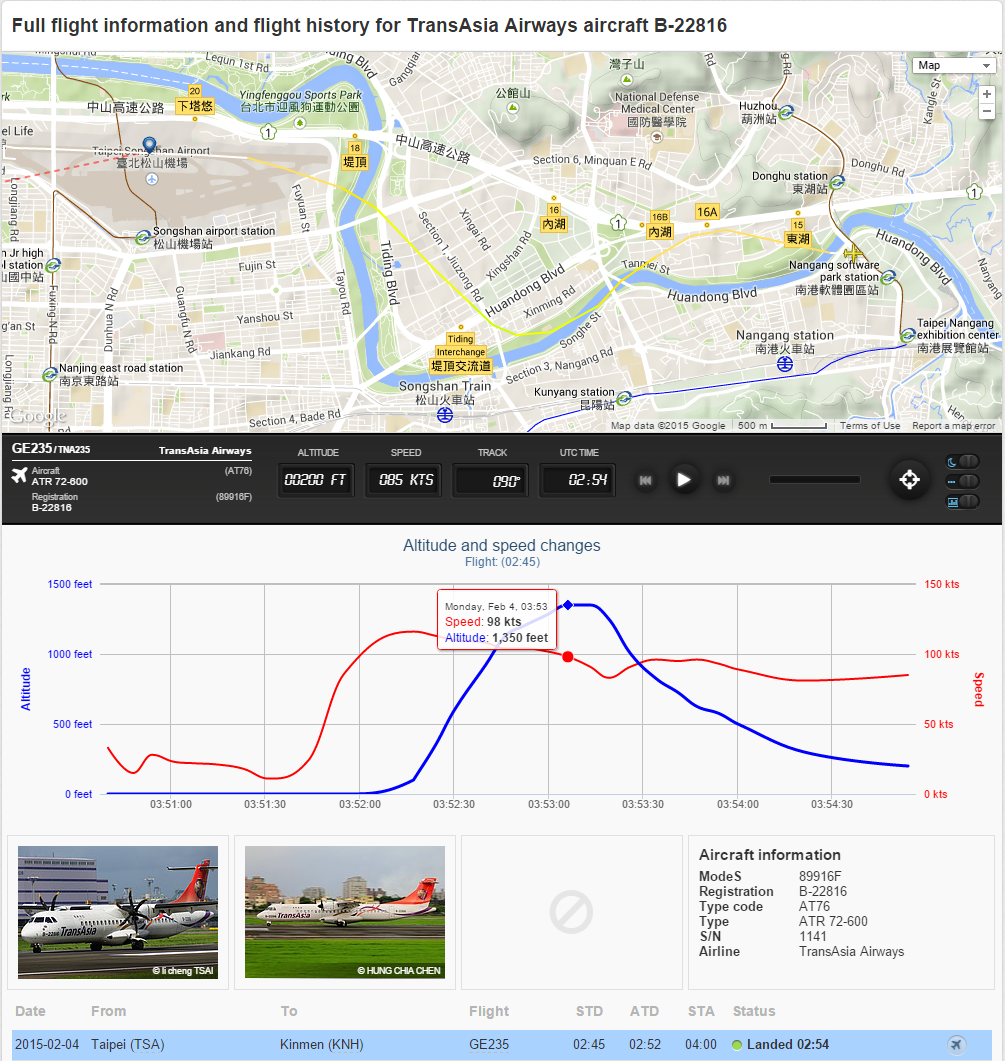 UPDATE 2/4/15 7:00AM PST: The Associated Press is reporting that the death toll from the accident has risen to 25, with 18 people still unaccounted for. Â Per civil aviation authorities in Taiwan, the pilot had logged nearly 5,000 flight hours. Â The cockpit voice recorder and flight data recorder (“Black Boxes”) have been recovered, which should […] 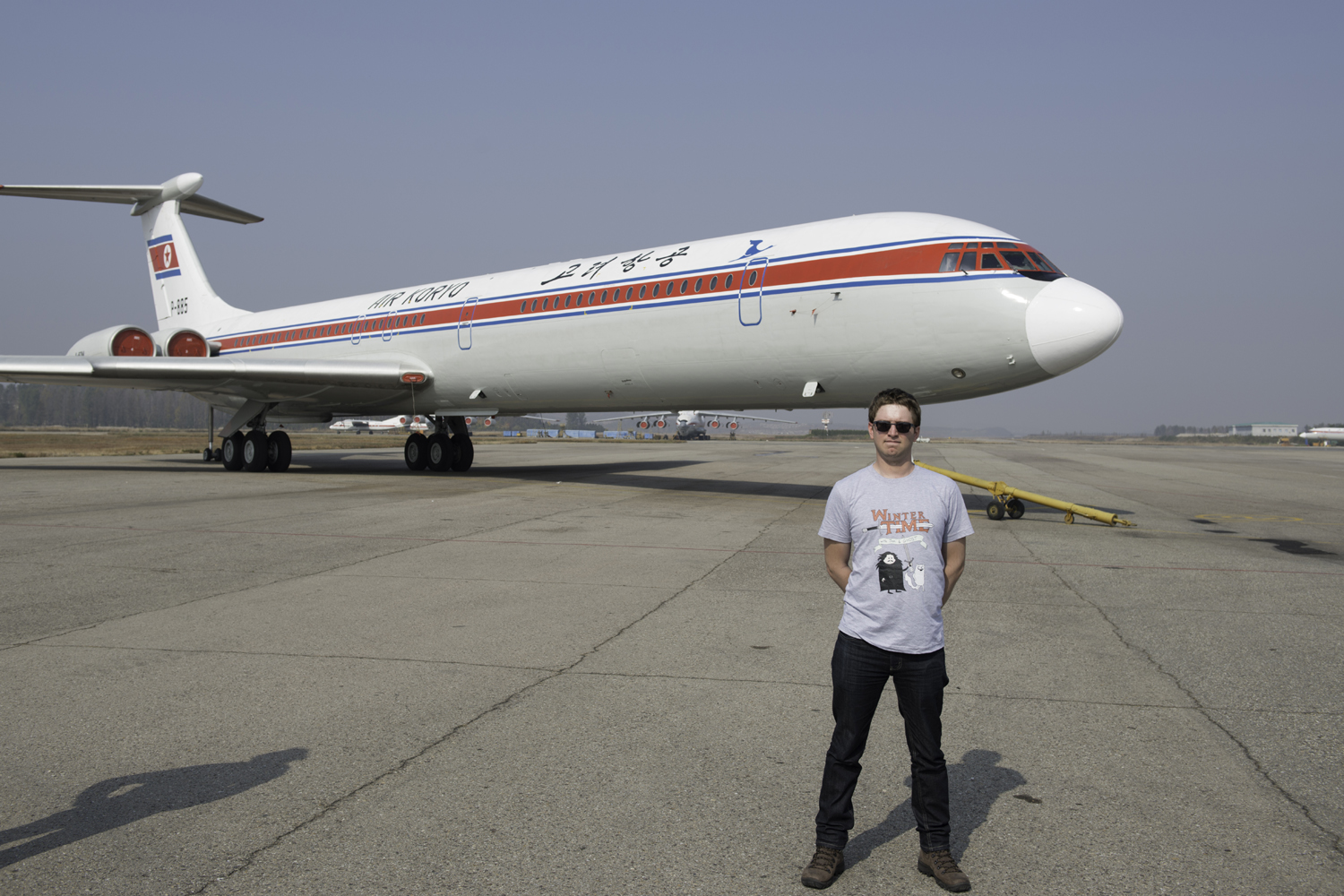 We always love when other media outlets want to share some AvGeek goodness. This story posted today on CNN, written by Thom Patterson, talks about some of the adventures that our Bernie Leighton and others have had chasing old Russian metal in North Korea. Here is an except:Â  The moment he stepped aboard the North […] 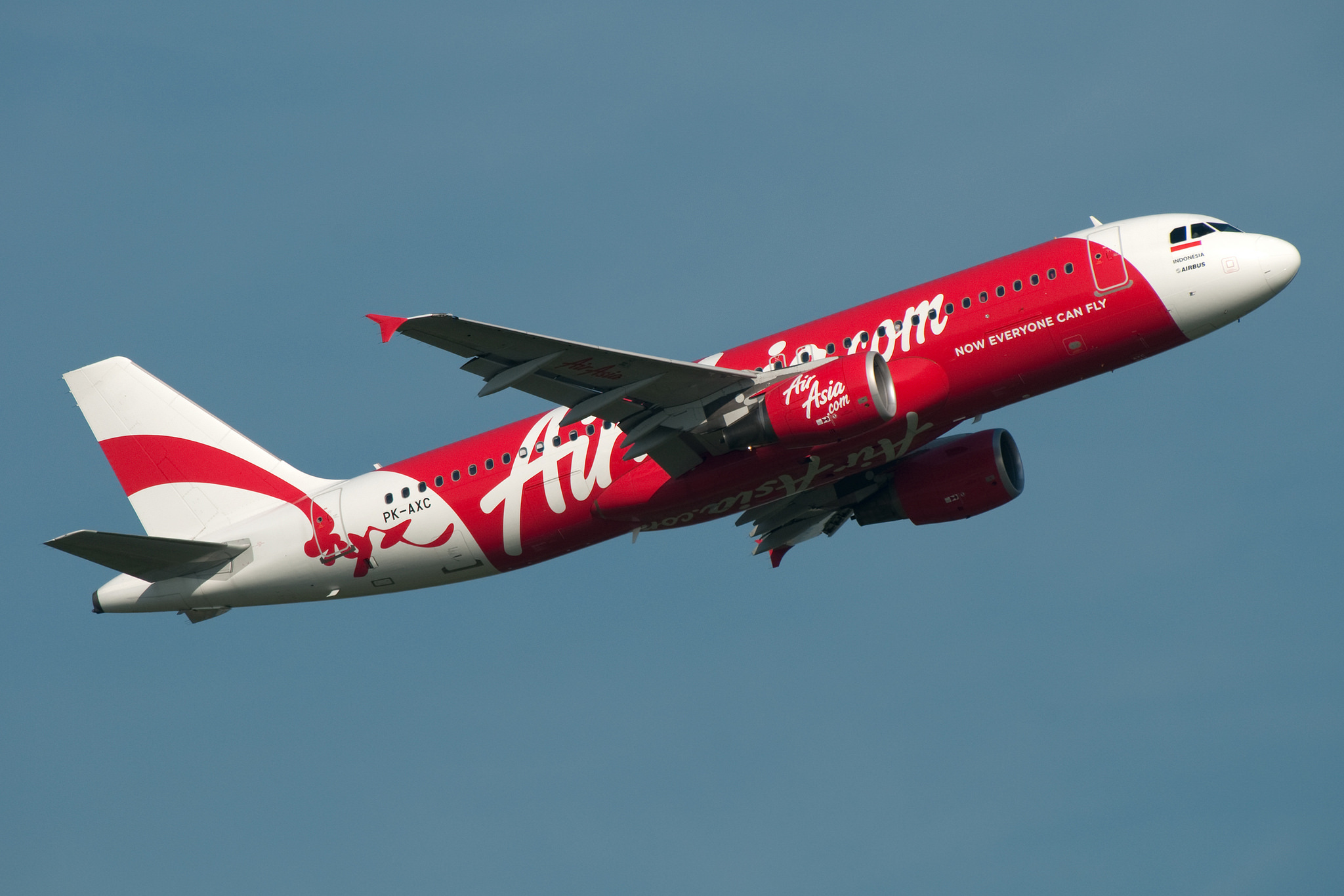 On December 28th, at 6:12 am local time, Indonesia AirAsia flight QZ8501, traveling from Surabaya, Indonesia to Singapore, went missing over the Java Sea. On Tuesday the 30th, wreckage of the plane was discovered in the general area where the last known location was, confirming that QZ8501 had crashed. The aircraft involved was an Airbus […]