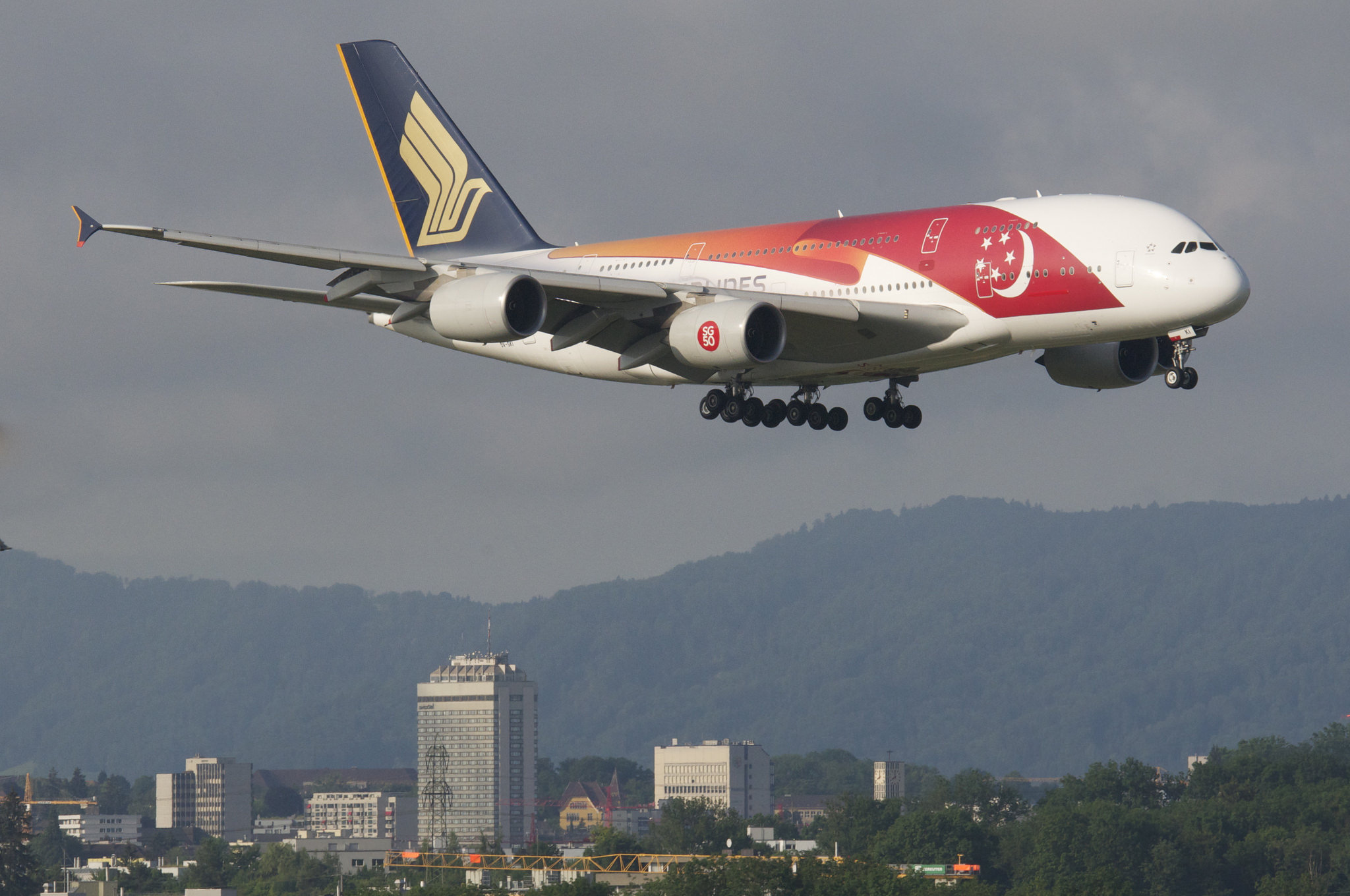 NOTE: The contest has now ended. If you didn’t win, but still want of these sweet models — you can still buy one direct. Thanks for participating and wait for our next one! Luckily for us, many airlines have come up with special liveries over the years creating an extra sense of wonder when you […] 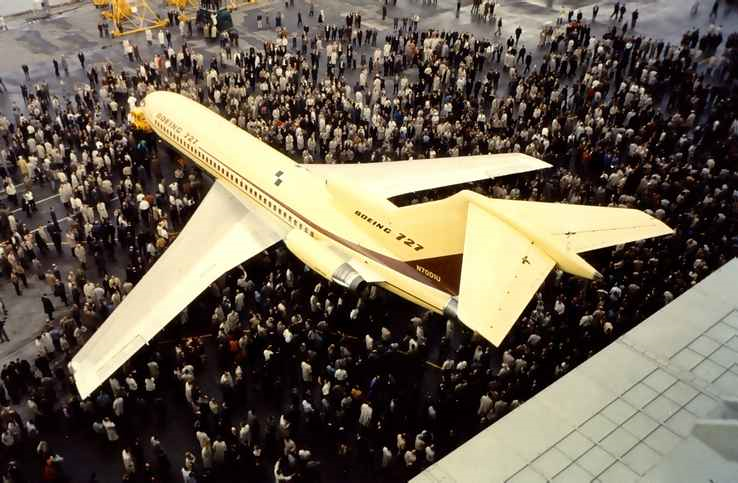 More than 27 years after it was giftedÂ to the Museum of Flight, the first Boeing 727 is still being restored at the museumâ€™s Restoration Center at Paine Field in preparation for its last flight down to Boeing Field. This plane first rolled out of the factory on November 27, 1962, and took its first flight […] 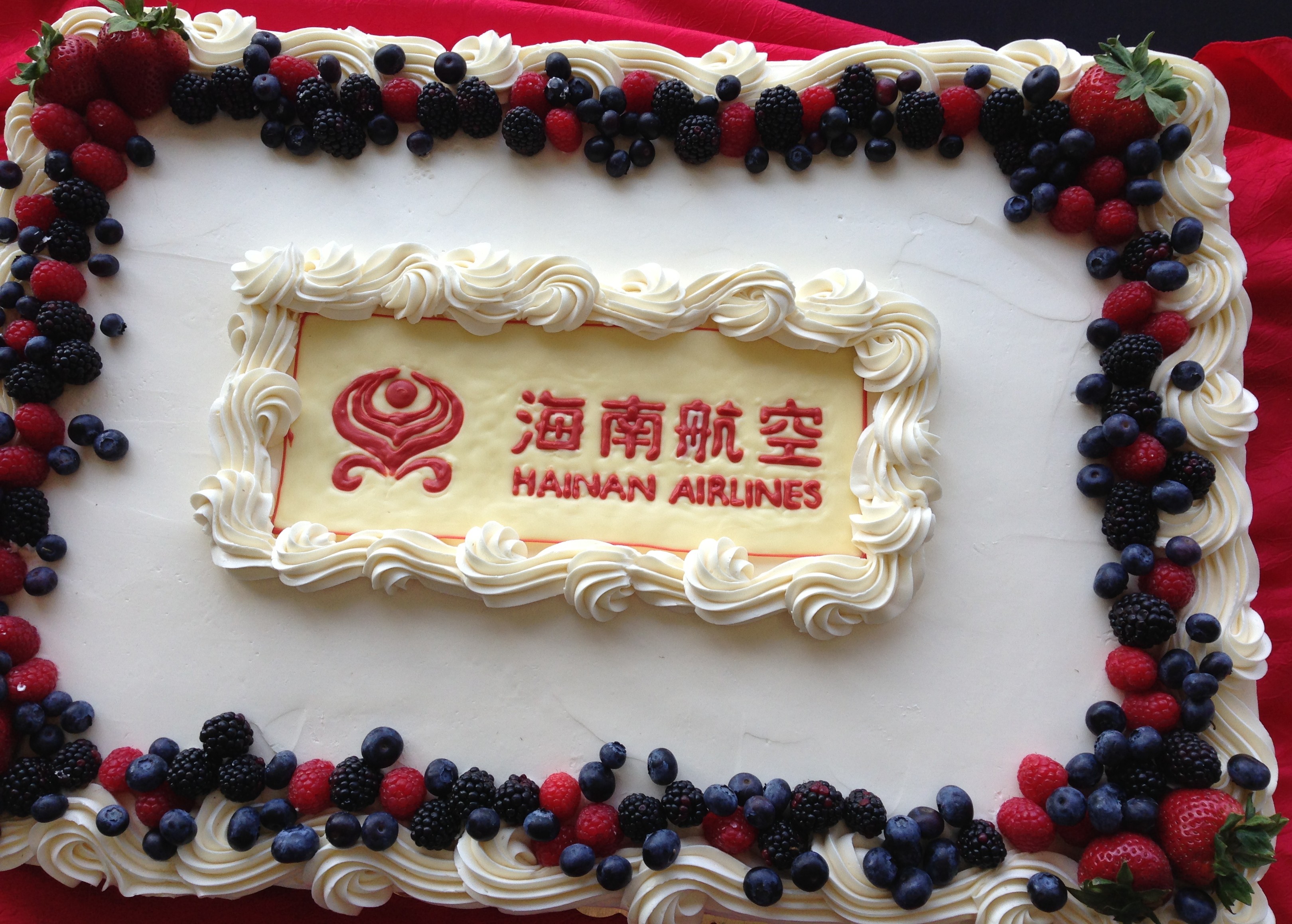 What’s better than one inaugural flight? Two, of course. Recently, Hainan Airlines started service from Shanghai (PVG) to Seattle (SEA) using an Airbus A330-200, and also Beijing to San Jose (SJC) using a Boeing 787-8. We had writers at both eventsÂ to cover the occasion. It might be the same airline, but each of the inaugurals […] 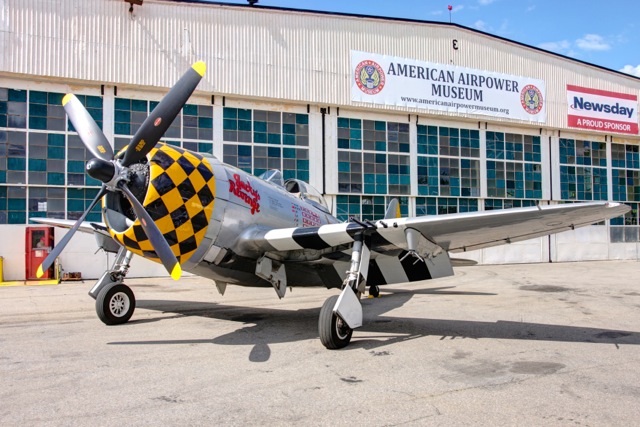 What better way to spend Fatherâ€™s Day weekend than saluting our veterans at the picturesque Teterboro Airport, as The Aviation Hall of Fame & Museum of New Jersey hosts its annual vintage aircraft and car show. This charming family event features WWII Airplanes, helicopters, and other unique aircraft. In past years, classic cars such as […]

During Aviation Geek Fest 2015, a small number of us AvGeeks (seven, to be exact: me, Mal, Dan, Christy, Michael, MichaelÂ #2, and DerekÂ  — who didn’t seem to make it into the video, but still was great) were invited by Boeing to preview their new Space Bin design and offer our feedback. It was previously […]