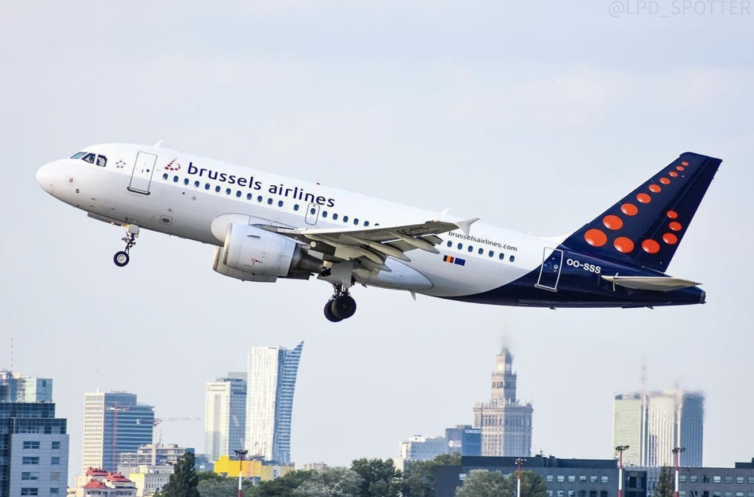 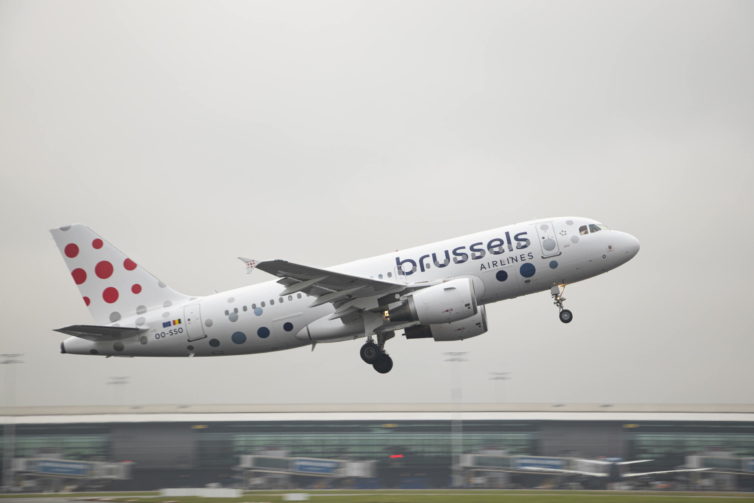 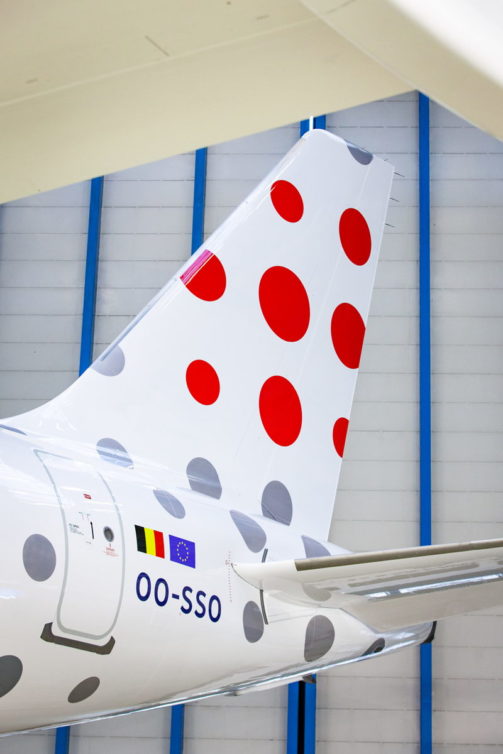 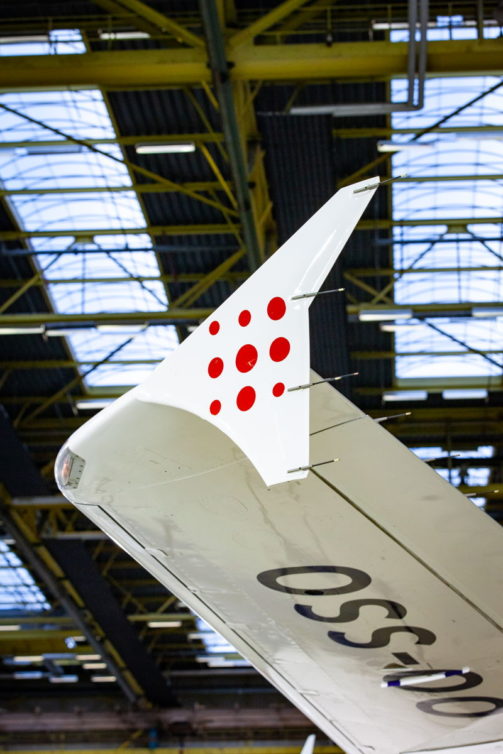 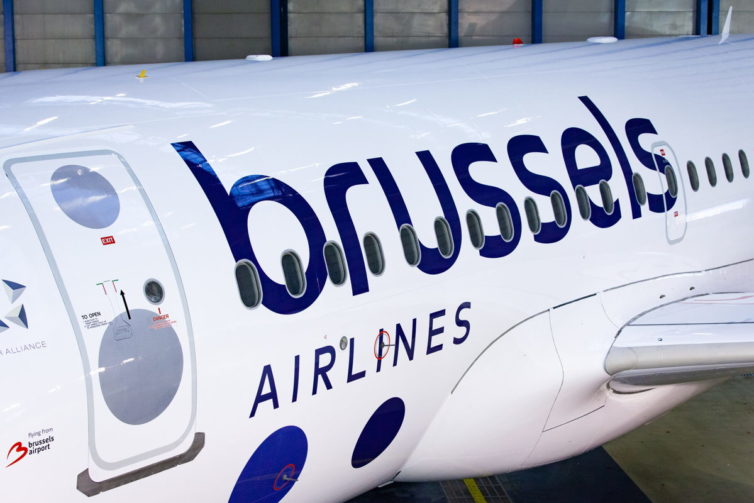 https://www.airlinereporter.com
We Chat With French Bee President Marc Rochet About the Current State of European Travel
The Loss of My Favorite Travel Partner Forever
5 Comments

Vueling, but add a splash of red paint.

I love the look!

I think it looks awful, what were they thinking. It’s like Croatia Airlines the morning after the night before…

If I’m not mistaken, JAT (today’s AirSerbia) started with dots on the tail.

This new color scheme reminds me of when I had a case of chickenpox. Is this plane infected? I hope not.

This new color scheme reminds me of when I had a case of chickenpox. Is this plane infected? I hope not.