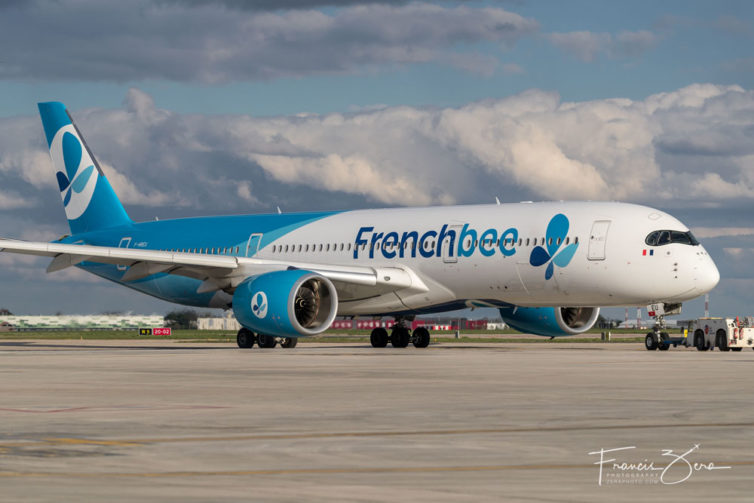 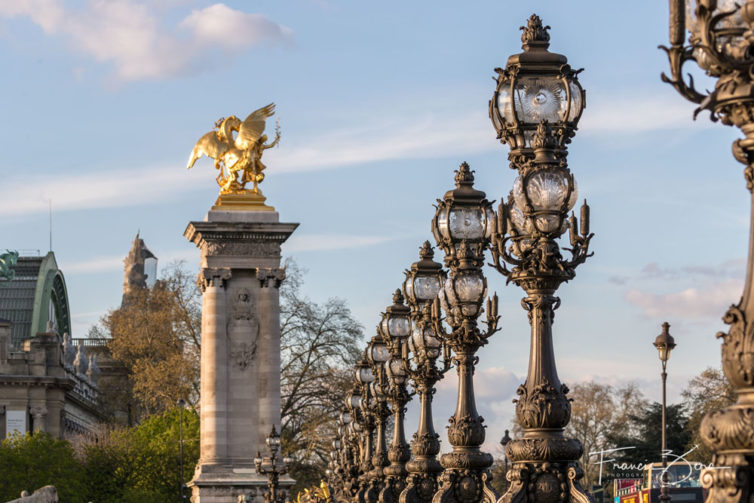 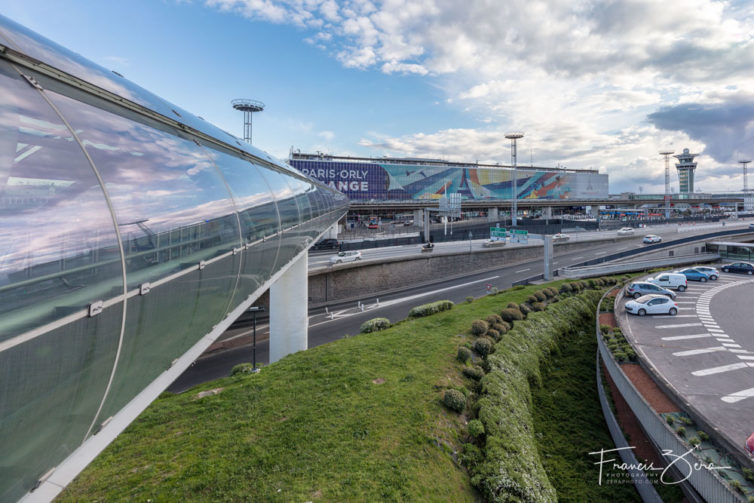 Asked about how has the pandemic affected marketing efforts, especially when trying to get brand recognition in the U.S., he explained that “When we outlined the Newark to Orly launch plans, we knew we were taking a risk despite the restrictions in place. Since July 2021, we were surprised we have seen so much response from the U.S. market as we are not very well known and new. Our low-fares are important to our customers, so we are satisfied. Most of our travelers were coming to Paris perhaps for family reasons to Paris or the other provinces.” 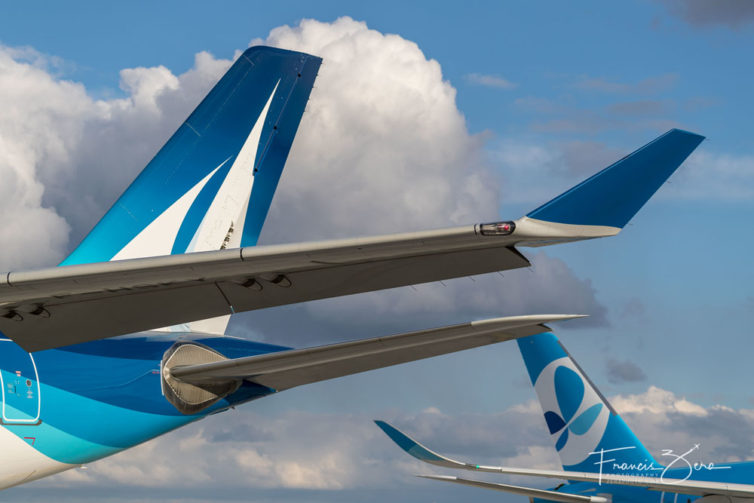 As many airlines have been doing, French Bee has arranged more cargo flights from Europe using its Airbus A350s, and Rochet said it has provided “a strong avenue for us to continue our flight operations and remain at viable costs.”

“To be specific,” he continued, “the cargo side is quite good one-way (ORY-EWR). For instance, we recently had a flight from Orly to Newark with 12 tons of cargo on board. We have the capacity to carry up to 15-16 tons of cargo but we have a volume constraint. We typically focus on 10-12 tons of cargo at a time. The general trend we are seeing is where the cargo is more volume instead of weight because there is a big demand in e-commerce. To be clear we did not break even or make money. But when you look at the viable costs we are positive (fuel, maintenance, crew), this means we are not losing cash.”

Lastly, when discussing which measures French bee has put in place to ensure customer confidence, Rochet said “We want customers to trust that their safety and health are a top priority at French bee airline every step of their journey. All of our tickets are 100 percent changeable and refundable for all bookings made for travel through March 31, 2022. Additionally, COVID assistance is offered for all trips booked through December 31, 2021. We are also heavily focused on recommending that our airline crew and staff are vaccinated. Today, more than 90 percent of French bee’s crew and staff are already vaccinated.”