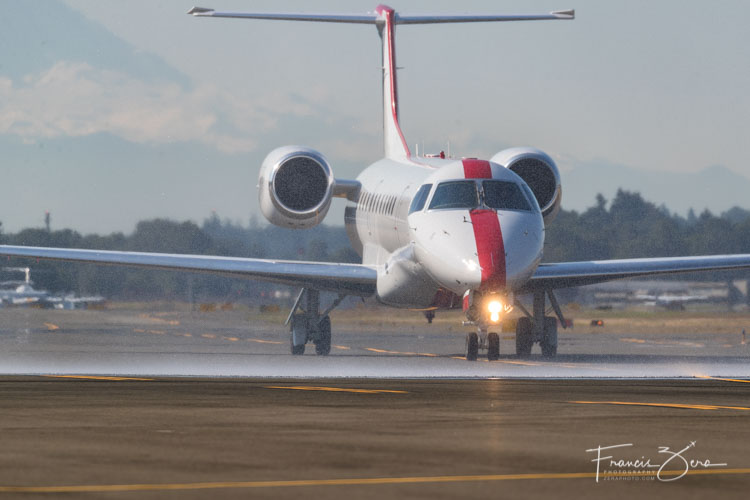 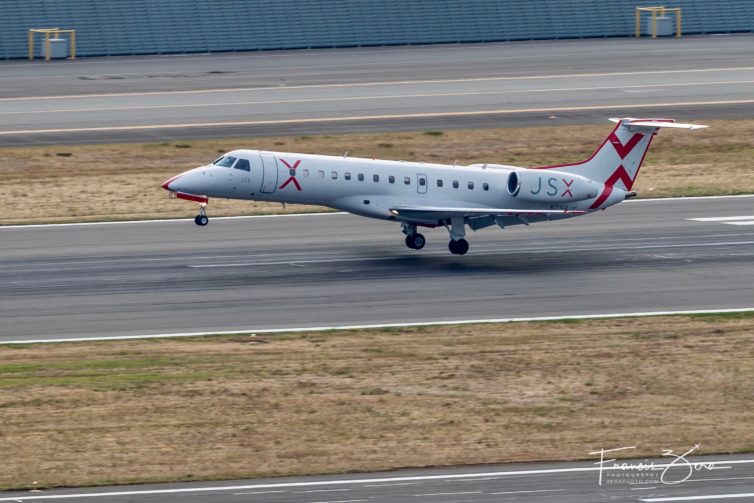 Wilcox has been spearheading advancement within the aviation industry since the beginning of his career, such as all-leather economy seats with built-in LiveTV systems at JetBlue, where he was a founding executive. Fast forward to 2016, Wilcox founded what is now JSX, a public charter company with the idea to give a super fast and convenient service to its customers. The company is known to serve travelers with â€œthe best of private travel at not-so-private fares.â€

The JSX team saw a need for cheaper and more convenient travel, and set out to fix it. â€œItâ€™s cheaper now than itâ€™s ever been in history to get from Point A to Point B on Planet Earth,â€ explains Wilcox. â€œMillions of people fly every year but one market, at least in this country, has been left behind: short-haul flights.â€ In the private business, people pay upward of $5,000 to fly from airports such as Oakland to Seattle with 1-2 persons on board. At JSX, the 30-person carrier semi-private jet offers one way tickets for roughly $200.

â€œThatâ€™s what weâ€™re here to fix,â€ says Wilcox. â€œThe premise is you show up 20 minutes before the flight, you get on and you go. Weâ€™re creating a joyfully simple experience, and something that our customers are really loving.â€

This story was written by Caitlin Basilio for AirlineReporter. She is a Seattle-based student pilot with a background in journalism and marketing. Most of her published writing are restaurant reviews back in her home state of Hawaii. Sheâ€™s excited to dive deeper (or rather, soar higher?) into the publishing world of aviation as she also learns to fly!

CONFIDENTIALITY NOTICE: This e-mail transmission (and/or the attachments accompanying it) may contain confidential information belonging to the sender which is protected by the attorney-client privilege. The information is intended only for the use of the intended recipient. If you are not the intended recipient, you are hereby notified that any disclosure, copying, distribution or the taking of any action in reliance on the contents of this information is strictly prohibited. Any unauthorized interception of this transmission is illegal. If you have received this transmission in error, please promptly notify the sender by reply e-mail, and then destroy all copies of the transmission.