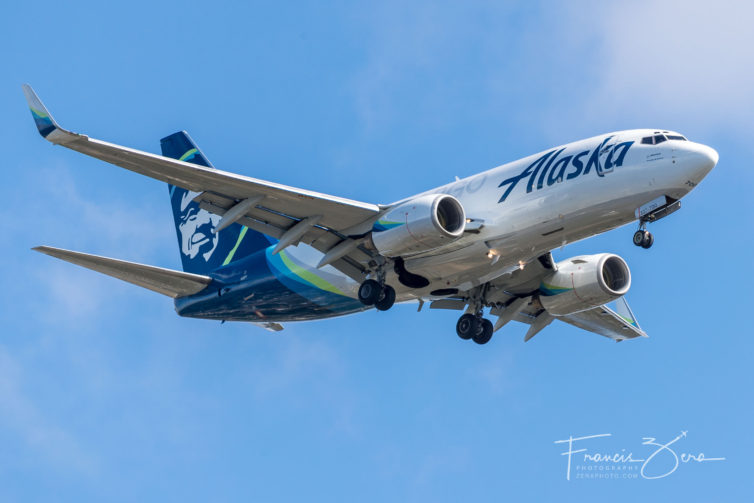 Because the converted jet is the first of its kind, a FAA supplemental type certificate was required, and Alaska earned that certification prior to the converted aircraft’s departure from Israel.

The $15 million order was for three converted freighters, with an option for a fourth. Two conversions are currently underway in Tel Aviv.

In addition to the new cargo jet, Alaska’s previous cargo fleet consisted of one 737-400 freighter and four 737-400 combis, which carry both passengers and cargo.Â Alaska is the only domestic airline to operate combis, and they plan to retire the last of their 737-400 combi fleet on Alaska Day, Oct. 18, with a flight from Juneau to Seattle. 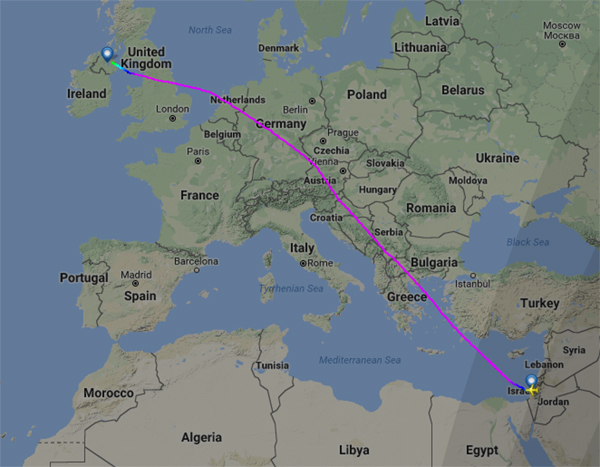 Tel Aviv to Belfast is not your standard Alaska Airlines routing

Flying from Tel Aviv to Seattle is a bit of a stretch for a 737-700 – the flight was done over two days. On September 6th, Alaska Captains Mark Allman and Bradley Boardman flew the plane from Tel Aviv to Belfast, Northern Ireland, a distance of approximately 2,500 miles.

The flight on September 7th was a bit longer, a 2,786-mile hop across the Atlantic to Bangor, Maine. That flight was about 60 miles shorter than Alaska’s longest regularly scheduled flight, which is from Anchorage to Chicago. 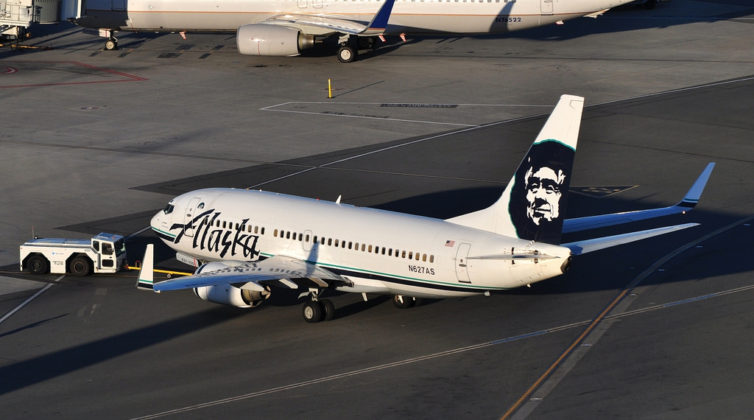 After Bangor, the plane was flown to Greensboro, North Carolina for scheduled maintenance (which was unrelated to the conversion), then on to Victorville, Calif., for paint. After that, it was ferried to Seattle and then up to Anchorage, where it was placed into service at the end of September.

http://www.zeraphoto.com
Photos & Drama at A Boeing 747-8F Delivery
PHOTOS: Behind the Scenes with Singapore Airlines Cargo at LAX
1 Comment