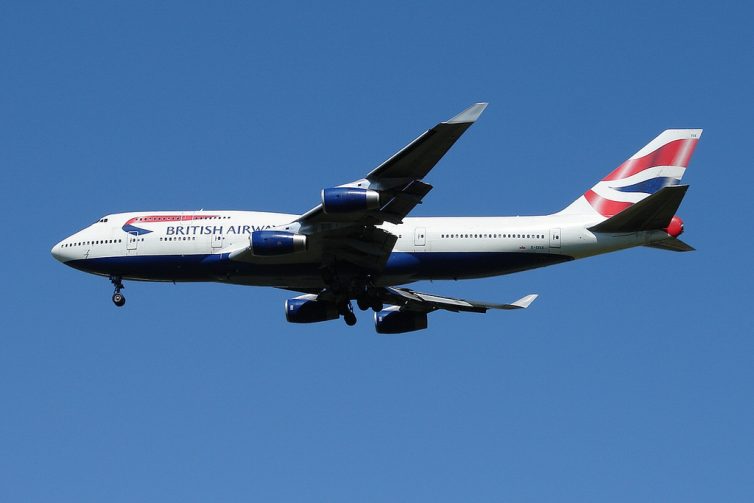 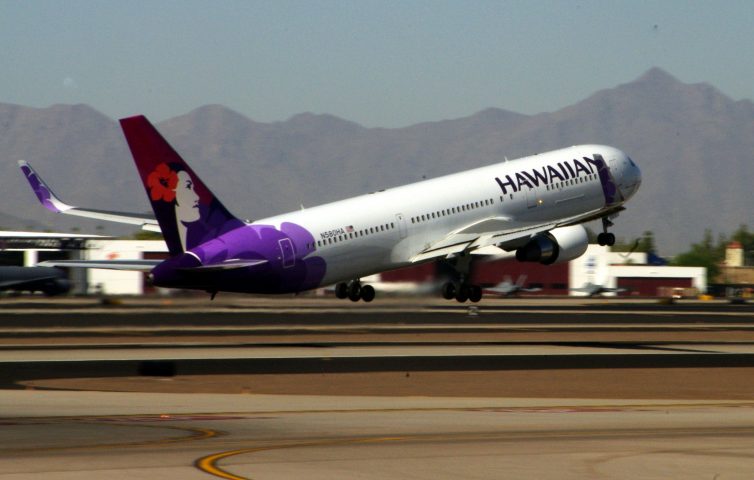 Sky Harbor has daily service to Honolulu from Hawaiian Airlines. Once I land in Honolulu, I can continue on Hawaiian to destinations across Oceania and Asia. I recently tested this with reasonably priced flights for my family of three to visit New Zealand. The Hawaiian employees were pleasant and the onboard meals were decent. The Honolulu airport is also a great place to stretch your legs, especially with its open-air corridors that let visitors bask in some welcome (to this desert dweller, anyway) humidity. The planes themselves ’“ a 767 between Phoenix and Honolulu and an A330 between Honolulu and Auckland ’“ didn’t impress. Also, the customs and immigration areas at Honolulu are a bit of a mosh pit.

Still, the Hawaiian flights are good enough to get some future business from me. It might also be feasible to fly Hawaiian to Honolulu and then continue with one of the Asia-based airlines. 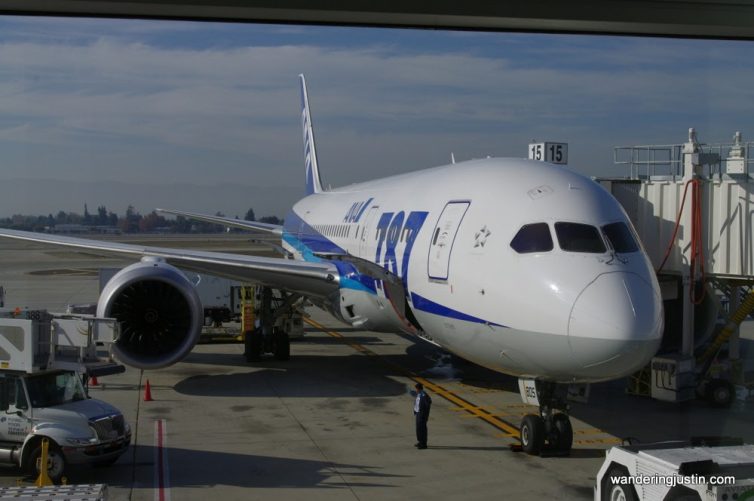 I had wanted to visit Vietnam for years. The major obstacle: flights ’¦ at least three legs. Every stop is a chance for problems.

But three stops also means more chances to fly cool aircraft. I found a flight on ANA’s Dreamliner from Mineta San Jose International Airport (SJC) in California to Tokyo Narita. From there, an ANA 767 would take us to Ho Chi Minh City.

This turned out perfectly. I wish we’d have retraced our steps on the way back. The ANA 787-8 was configured 2-4-2, and the service was as extremely attentive; for example, it would be my wife’s birthday when we crossed the International Date Line and the ground staff at San Jose signed a birthday card and gave her a bag of chocolate truffles. Also, our domestic and international gates were very close together at Mineta, and the terminals were bright and airy. 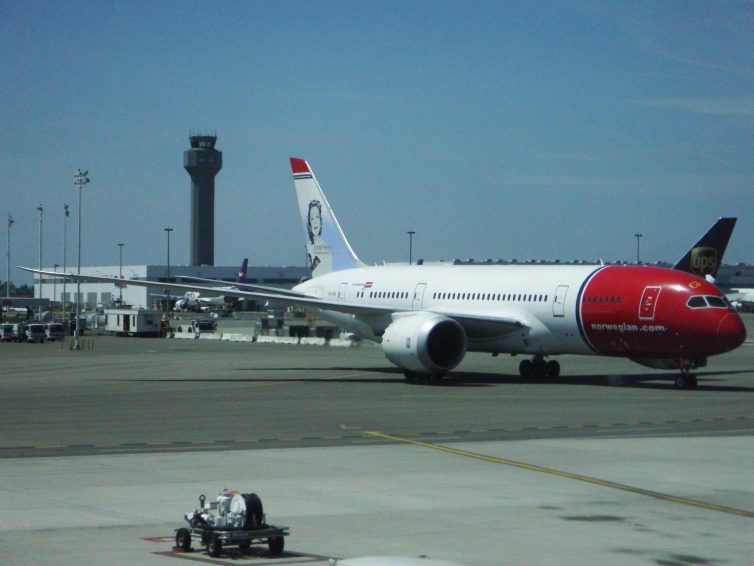 So far, I’ve only mentioned getting to Asia. But Oakland International has some European options. I’ve avoided the British Airways flight from Phoenix because it’s a bit overpriced, and the 747-400s used for the flights are aging.

I’m also not a Paris-London-Rome sort of guy. I’m more interested in Oslo, Stockholm, or Helsinki. That’s in the wheelhouse of the Norwegian Air Shuttle flights from Oakland. Norwegian has 787s taking passengers to Copenhagen, London Gatwick, Oslo, and Stockholm. I haven’t flown the Norwegian 787, but I flew multiple legs within Scandinavia on their 737s. Every flight was a great experience, and the crews were pleasant and unflappable, even when we had a rushed connection between two of their flights.

I’m likely to try Norwegian for a future flight from Oakland to Scandinavia. If they team up with a domestic U.S. airline to get me to Oakland or other cities Norwegian serves (like Las Vegas or Hartford), the odds increase. Better yet, add Phoenix as a destination. With our great flying weather, we could connect travelers throughout the southwest to other destinations served by Norwegian. 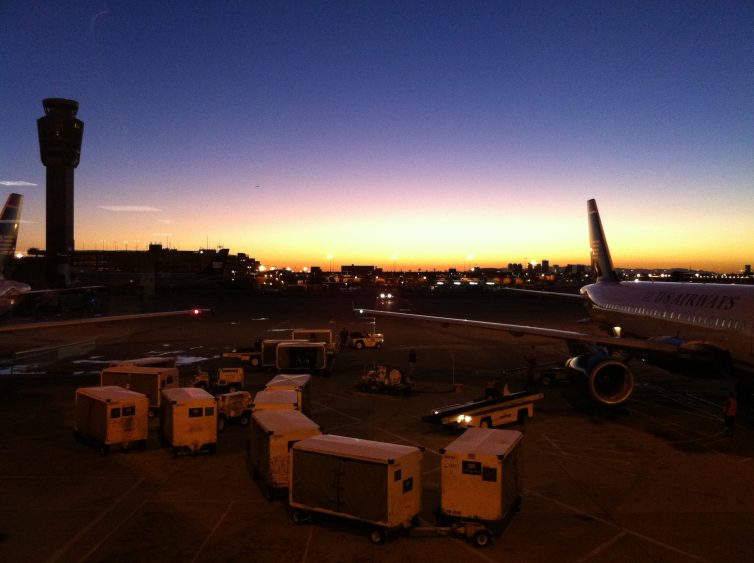 I’m sure there are plenty of overlooked intercontinental flights I haven’t considered. Which ones have you tried? How did they rate versus going through the major hubs?

This story was written by Justin Schmid for AirlineReporter. Justin’s favorite travel activities includes running 10k races, caving, and eating absolutely anything and everything that someone puts in front of him.

I’ve similar complaint about Detroit. Being a Delta hub we have good connections, but very expensive prices. Though Detroit area has the largest middle-east (ME) population and a large south-asian population – none of the ME or Asian airlines fly in. All our connections are through Europe and have a relatively long lay-over. I myself most of the times look for int. flights from either Chicago or Toronto. Both have excellent connections across the world, and are either driveable (4 hours) or train (3 hours) or even fly.

What is a mosh pit?Also you say that the BA747 is ageing,a seat is a seat no matter what kind of airplane it is.

You are kidding right?

Seats, even on the same carrier vary hugely between equipment. While in J or F I do not mind the BA744, but there are very real differences. To bring it back on this side of the pond, look at AA:

Those are just the long haul that you can get across to Europe. Looking just in J the differences are huge:

So no, if you are going to spend 10+ hours in a “seat” and seat is not a seat regardless of equipment.

Hi, Lee.
A mosh pit is the area in front of the stage at certain types of concerts – lots of people bouncing into each other. Think of a less-organized rugby scrum and you”ll have the general idea.

As for ”a seat is a seat” – well, a 747 or a 787 headed to the same destination will ultimately take you to the same place. But the seats and amenities will vary substantively. That”s true whether you”re in an airplane, an SUV or a living room. Will everyone notice the details on the same level? No. But this is a site for people who really enjoy those finer details of airline travel – and those are exactly the people who notice.

Even at 6″2 and 195 pounds, I get pretty comfortable aboard airplanes. In my case, noticing the differences is less about complaining and more about appreciating the better seats and amenities. My wife thinks I”m nerdy about this; within 30 minutes aboard ANA”s Dreamliner, though, she commented unprompted about how different it was from other aircraft she”s flown in (and she has logged more air miles than I have).

Thanks for reading and discussing,

We do a lot of international travel and live in Spokane, WA so the natural routing is out of SEA since there are almost hourly flights by Alaska between the two cities. I have found that the best rates internationally are out of YVR (both Asia and Europe) another short hop to Vancouver. Another advantage of flying in and out of YVR is that there is a US immigration/customs unit in YVR that is never busy. Since we are older we always fly business for the long haul flights and just returned from SIN on ANA via HND to YVR for $2k pp about half of the same ANA routing out of SEA. Also have flown Condor out of PDX and SEA business class to Europe for about $1.5 k pp not a bad way to go.