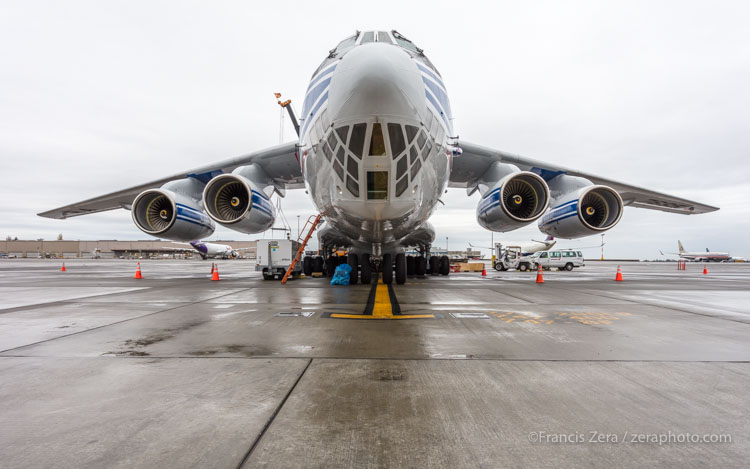 With Boeing in our backyard, unusual aircraft are not an uncommon sight at any of metro Seattle’s airports. Antonov An-124s are regular visitors, usually delivering engines to Boeing’s Everett factory. I was recently at Seattle-Tacoma International Airport (SEA) when a rare bird was there to pick up some cargo. 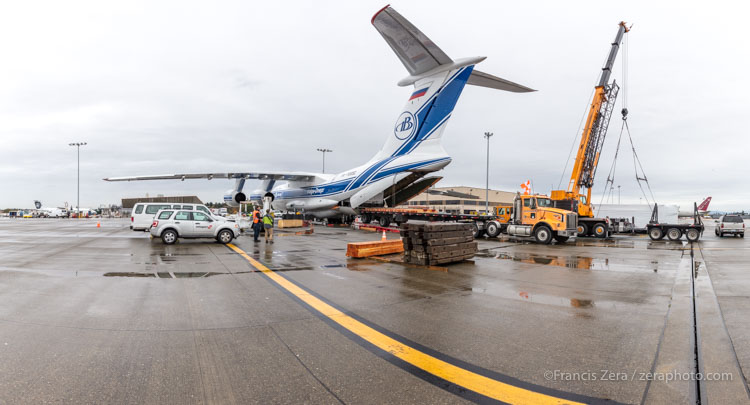 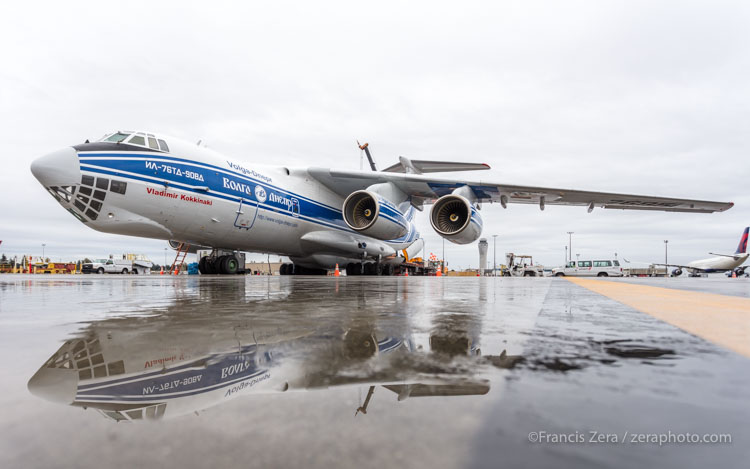 While not quite as imposing in size as the Antonov 124, the Il-76 is not a small aircraft 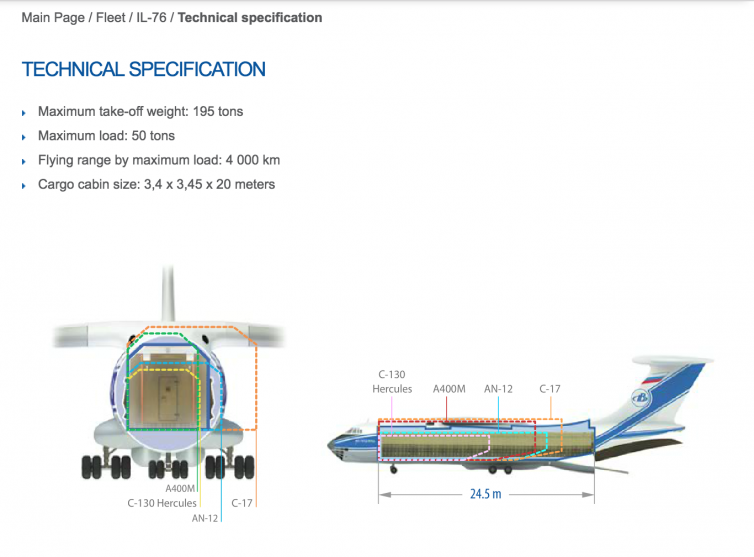 This diagram comparing the Il-76 to a variety of military and civilian cargo aircraft – Image: Volga-Dnepr

That unusual glazed nose contains the navigator’s station, which must provide a pretty incredible view while in flight. While classed as a civilian cargo jet, there are versions of the type in service with militaries around the world, including Russia, Ukraine, and India. 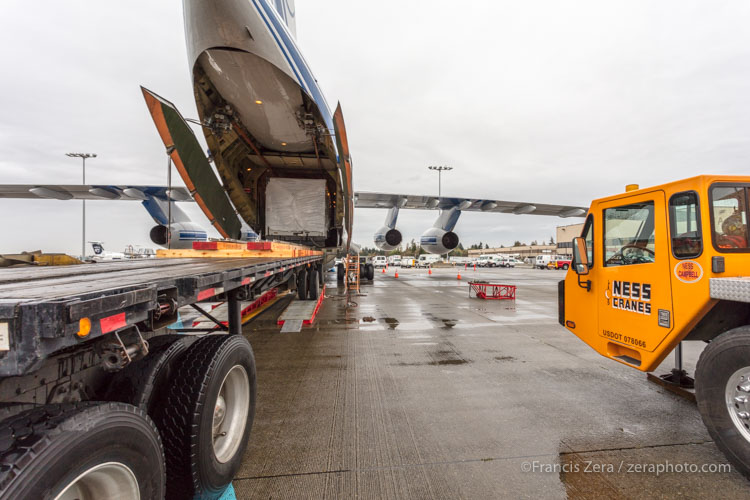 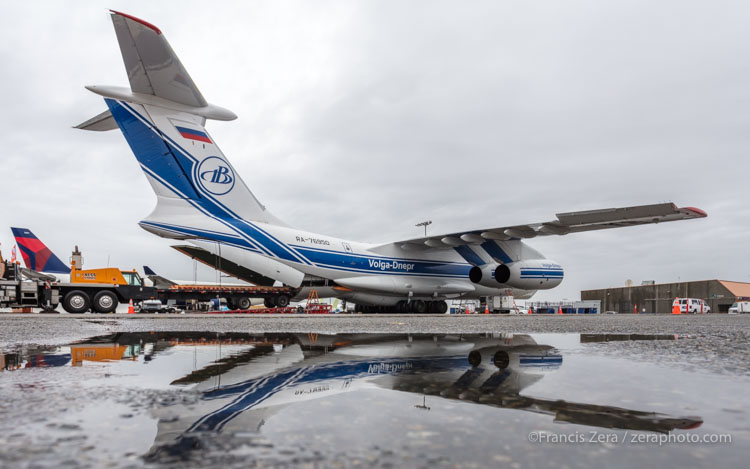 Because it rains a lot in Seattle this time of the year, here’s a gratuitous puddle-reflection photo

Interesting airplane. Is the IL-76 freighter built for landing at difficult airstrips – e.g. Siberia or Antarctica?

It is. If you’re curious about the design, the wikipedia entry for the plane has all sort of fun information. https://en.wikipedia.org/wiki/Ilyushin_Il-76

When is it flying out? I might wanna go and watch it!

Sorry to say that it was here a couple weeks ago, and only stayed for about a day.