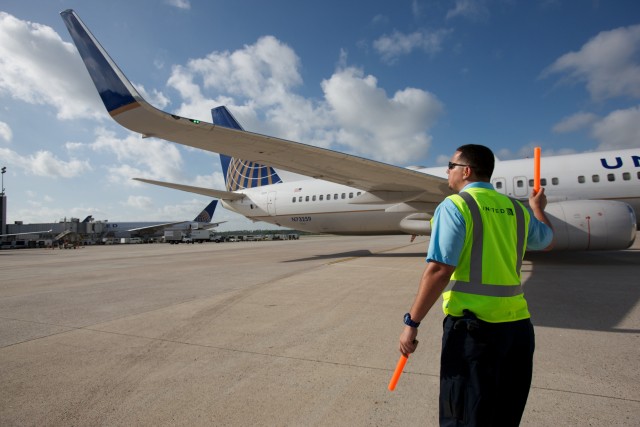 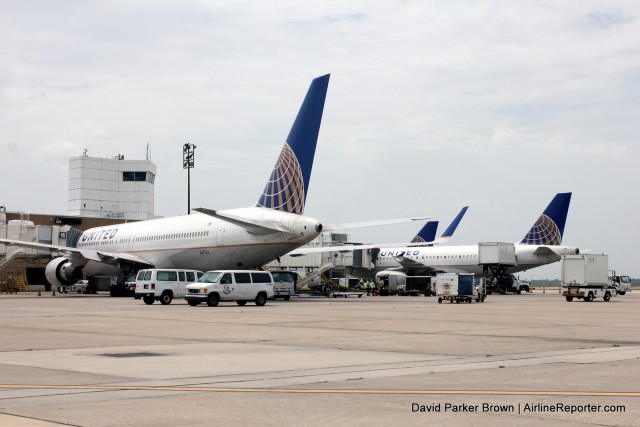 With all the changes, will the current livery stay?

Seems this is exactly the case. Remember how earlier this year, United was involved in an internal investigation regarding preferential treatment to the chairman of the Port Authority of New York & New Jersey, David Samson? You may also remember him from that time Governor Chris Christie ordered a bridge closed. Either way, it was not clear if this investigation would yield evidence of a breach of criminal law. We now know that, at least in the eyes of unnamed federal investigators, it may be.

United has gone even further than Smisek’s spontaneous exodus. United’s EVP of communications and government affairs, as well asÂ United’s SVP of corporate and government affairs have joined him. Keen United watchers may remember those names as potentially being involved in this “flights for favors” issue since the infamous alleged dinner where it was created.

I would not want to be any of the four people I have already mentioned in the article right now. While United wishes Jeff Smisek the best, it’s a hard world to be on your own and under investigation. Regardless of whether or not I thought he was the CEO United Continental Holdings needed, falling on your sword so publicly is miserable. The rest is up for the feds and the courts to decide. After all, his $4.9 million severance and free flying for life are on condition of not being convicted. 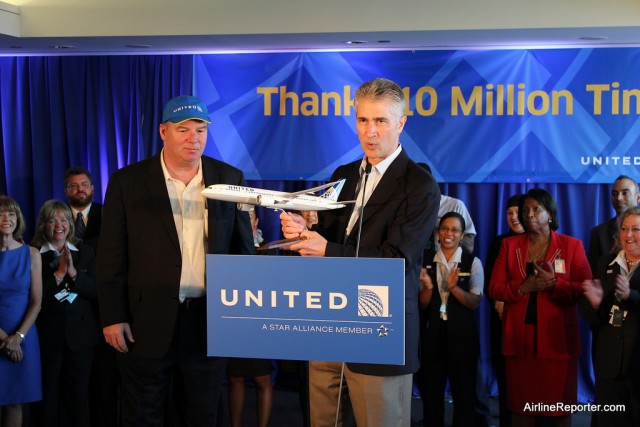 Jeff is excited to award a passenger flying 10 million miles. Soon, Jeff will have plenty of time to add to his mileage count.

So, where is United Continental Holdings now?

Well, what I found surprising was that rather than announcing a search for a new CEO, they appointed one in the same memo – Oscar Munoz. Part of the United board and former president and COO of CSX Railways, he has not taken the honor of Chairman as his predecessor. The new (non-executive) Chairman will be Henry L. Meyer III.

What does that mean?

It could mean one of two things:

First: Oscar Munoz, as COO and president of a heavily unionized railway, has the experience necessary to deal with the complex labor pool of the airline he has been appointed to head. Is it possible that he was being groomed by the board, either on contingency of this investigation reaching a head as it has, or to replace Smisek anyway should the labor issues seem to stall? Absolutely.

United needs to lower its labor costs, harmonize its staff, and head towards a labor cost base that matches its competition. Munoz may be the man to do this. It’s too early to tell. The employees have never had any interaction with their former board member. Their sentiments are focused on the fact one of their perceived adversaries is no more. If United appointed Munoz to be the great labor peacemaker, they are clearly aware that he cannot take steps immediately to rectify thoseÂ issues. He has to make moves to confirm to investors that United will remain a growing and profitable venture first. 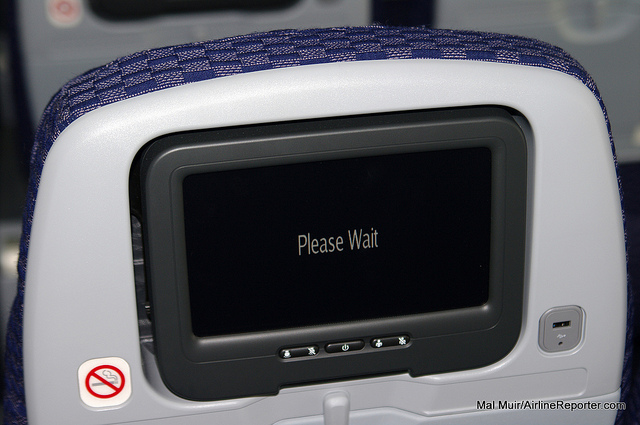 Please wait, a message on a United IFE screen

This is why I am dubious that the entire motivation was to always make Munoz CEO. Part of me thinks even he was surprised. After all, “United has millions of human beings traveling on [their] equipment,” is not what you want to be remembered for in your inauguration speech. Well, unless you had a very shortÂ amount of time to write it.

I think United needed to not only send a decisive message that they were done with any potential legal malfeasance of their previous team, but also had to show investors that they were decisive and not going to leave their ship without a captain.

I could be wrong; Munoz could be the next Gordon Bethune. He could guide United to new heights. 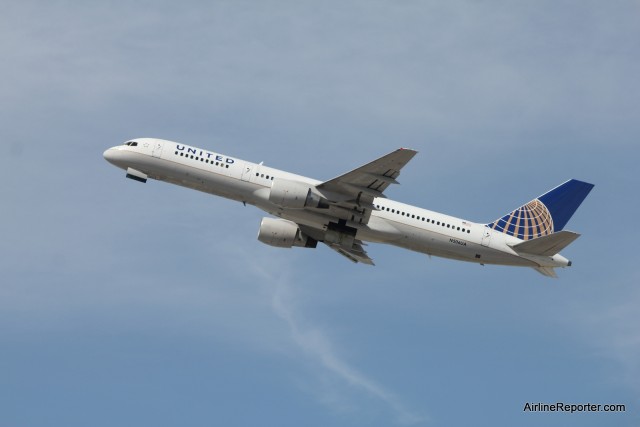 A United Boeing 757, taking off from LAX

What does all of this mean for United, beyond a new CEO?

No one can say yet. The thing that really strikes me is that prior to this mess coming unraveled, United’s old CFO John Rainey left for Paypal inÂ August. He and Smisek were the real power players in the old United executive structure. They made the changes “customers would like.” They made several odd statements about their customers to the media. Some argue that that duo are responsible for United’s fall from consumer graces. Of course, the converse of that argument is that they led United to record profits.

The only way we will see what changes Munoz or his replacement will bring to United is to wait. One thing is for sure – we will not know anytime soon.

Smisek cannibalized United’s identity and history and made an absolute mess of an airline as a result. When Doug Parker does a *better* job of merging two very different carriers, you know you’ve screwed up. I know these probably aren’t the reasons he’s leaving, but I’m glad to see him gone. Maybe now United can go about the business of being United again.

I completely agree. Smisek took two fabulous airlines and made a complete mess of them both. I hope that with the new management maybe we will see a new United emerge from the ashes. *crosses fingers*

I really cannot see United not being a better airline without Jeff. Could it get any worse? While airline mergers are difficult–it is often said that when two airlines merge, the worst of both airlines are kept and the best are lost–many would argue that United Continental was the worst of any large merger (note, merger, not takeover).

United is my least favorite airline, but I never had an opinion of Jeff. Amazingly though, every employee and veteran of UA I’ve chatted with had a very strong opinion of him. They weren’t all back, but the vast majority was. United could really benefit from a “rockstar” CEO like Herb Kelleher or Richard Anderson. I know you aren’t a fan of Richard, BUT his people are solidly behind him. I think that’s the point. You’ve got to have the hearts of your employees. Lose that and the organization languishes… Just like UA has since the merger.