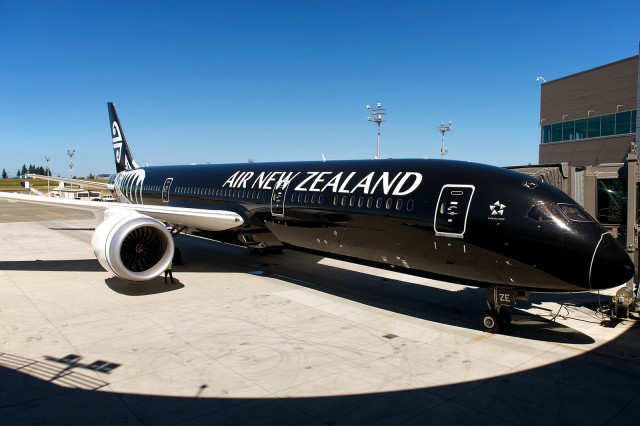 Air New Zealand plans to operate the route with a Boeing 777-200ER, which is somewhat surprising given that they also fly the Boeing 787-9 Dreamliner, which would seem to be better-suited on the route given its extra range, especially on the westbound leg.  The 787 also carries more cargo. 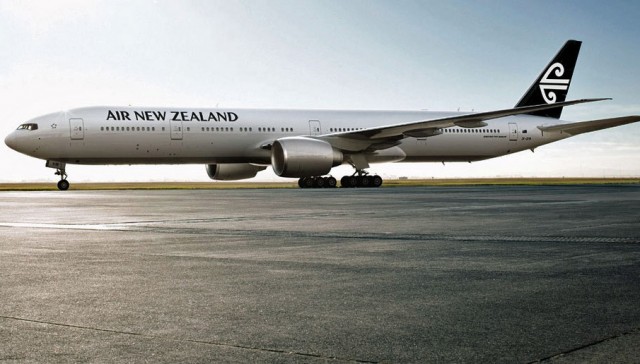 That said, the 777-200ER holds 10 more passengers, including eight more business class seats, which may be the tipping point on this route.  At the end of the day, it may just be an aircraft utilization decision. 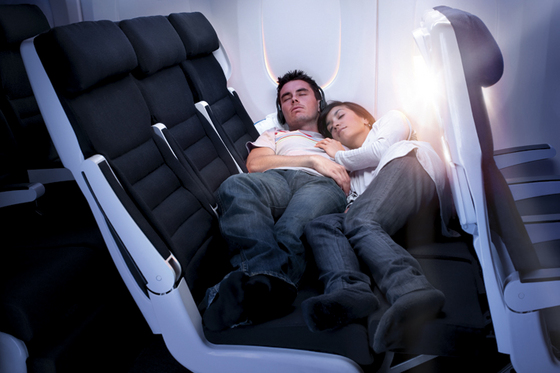 The new route is scheduled to launch in mid-December, with tickets going on sale in a few weeks. We hope to be able to check it out once they launch.

Why is Houston such a “hot” city to expand route wise? EVA Air recently joined in on the Houston route. Before that it was Emirates back in December.

Hey Joel – EVA and Air New Zealand make sense because they are Star Alliance airlines. Houston is a major gateway to Central and South America (oil & gas!). I can’t explain Emirates – I don’t think anyone can explain their expansion plans. Two flights/day to Seattle and Boston??

Yeah, not sure why I didn’t think the expansion was possibly due to Star Alliance reasons. As for Emirates, I don’t think they’d dare to use an A380 in Boeing town even if SEA was able to handle the whale.

There are a couple of reasons Qatar and Emirates are flying to Houston – one is petrochemical and oil business. Both Houston and the UAE do a lot of business with oil so there is a lot of traffic and trade between the two. Additionally, Houston has a HUGE South Asian population so Emirates and Qatar also cater to that community