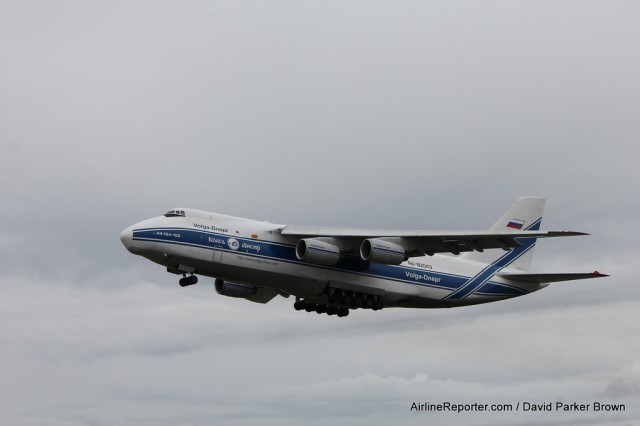 An AN-124 takes off during Paine Field Aviation Day. After taking off, it was interesting seeing the smoke coming from the engines. 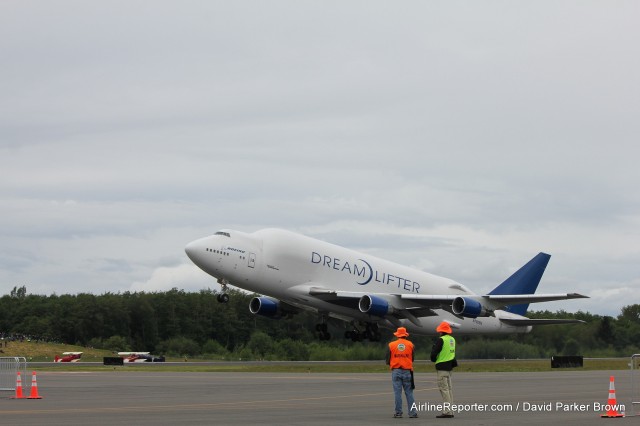 A Boeing 747 Dreamlifter lifts off as volunteers watch. Notice the classic bi-planes (flights available for a price) in the background. 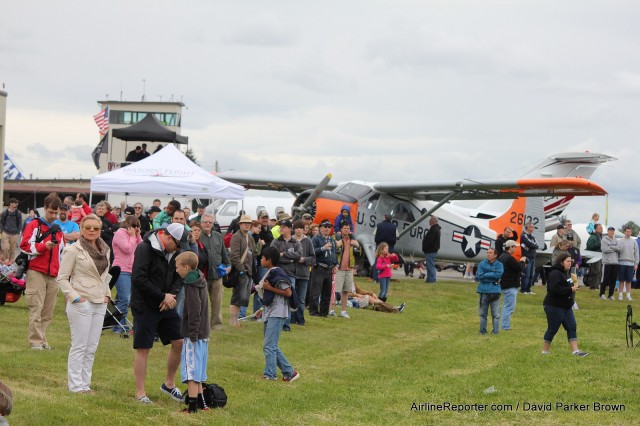 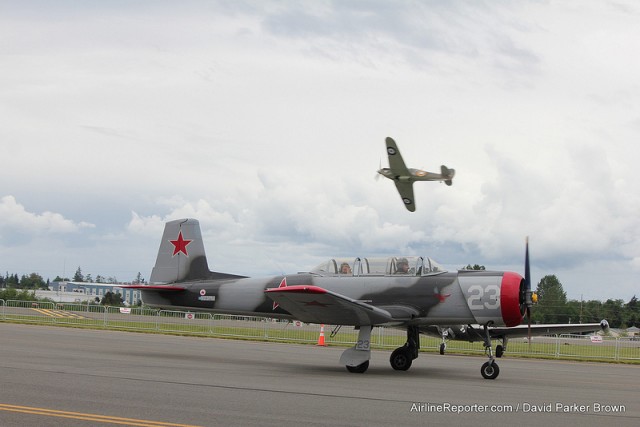 Vintage aircraft were part of the event as well 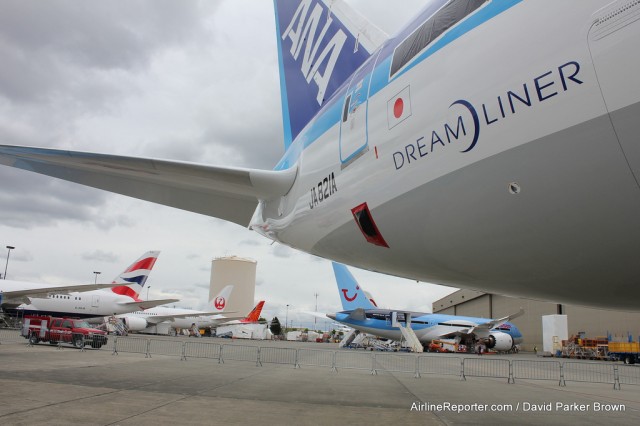 An ANA 787 Dreamliner on display allowed guests to get up close and personal. Other 787s in the background were a bit jealous. 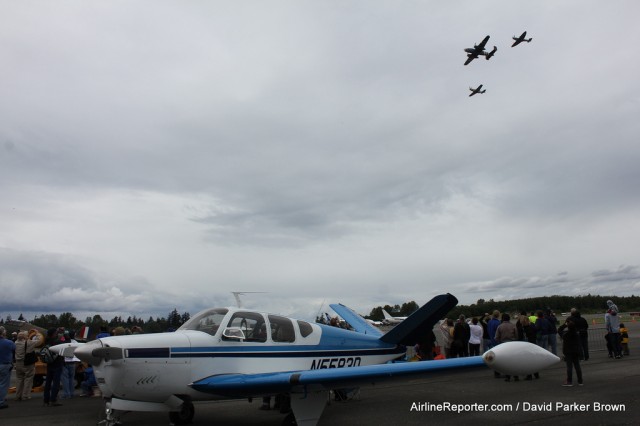 No matter what kind of airplanes you like (warplanes, commercial, general aviation, helicopters, etc.) they were at Paine Field 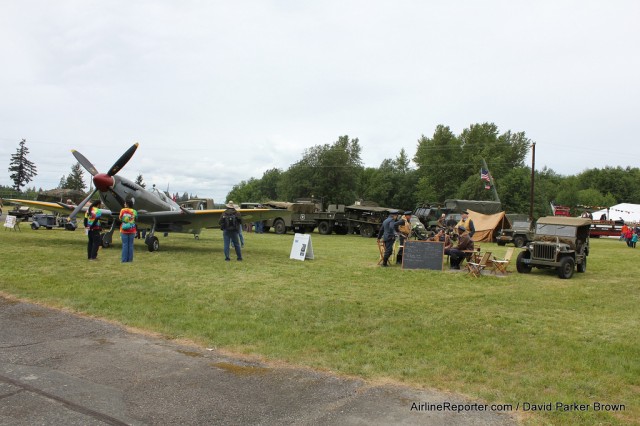 The event is about more than just planes. Certain exhibits put the aircraft into a historical perspective. 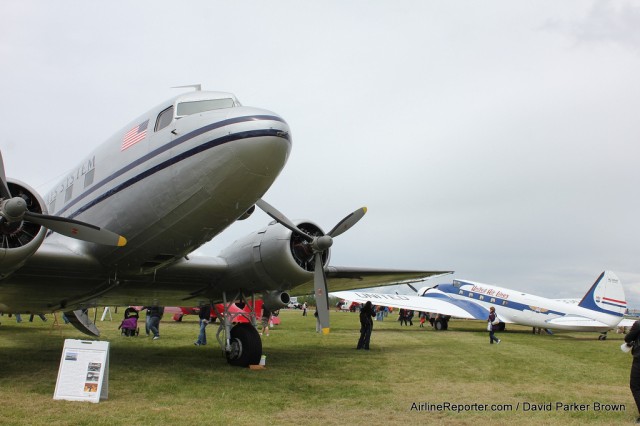 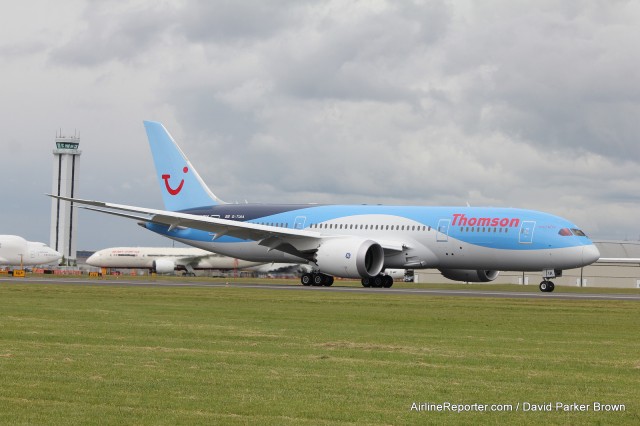 A Thomson Boeing 787 entertains the crowd 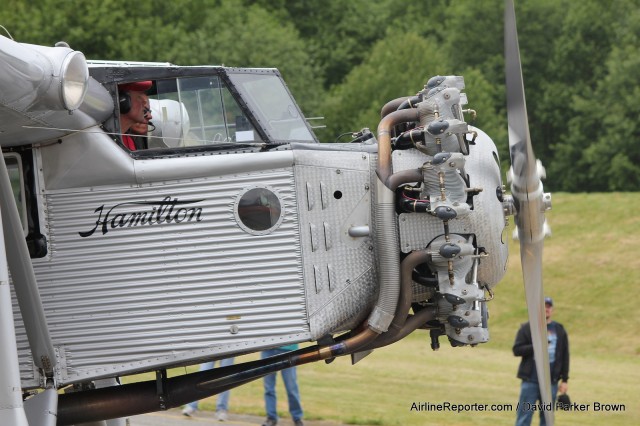 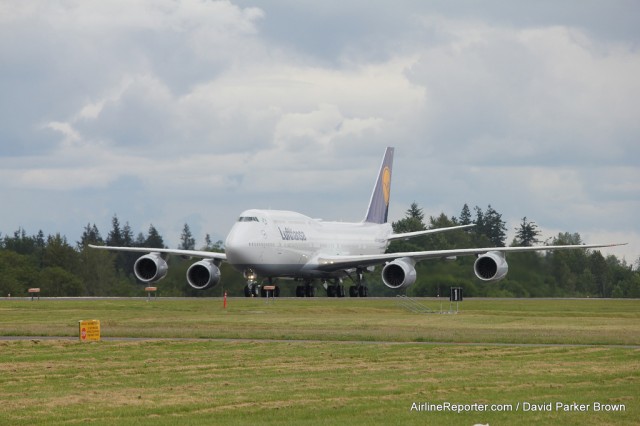 We were treated to a Lufthansa Boeing 747-8 Intercontinental. Not officially part of the show, but exciting none-the-less. 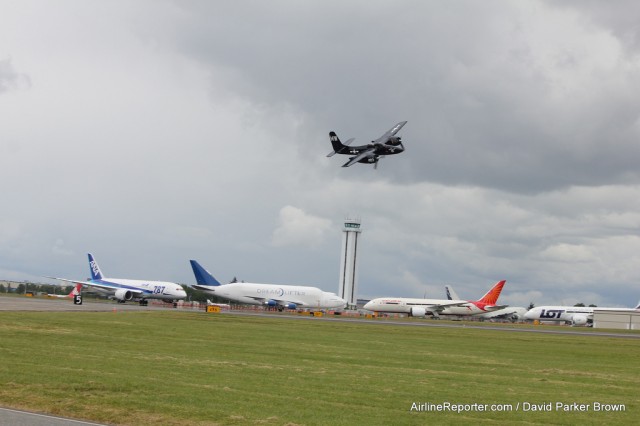 How many sweet planes can you find in this shot? 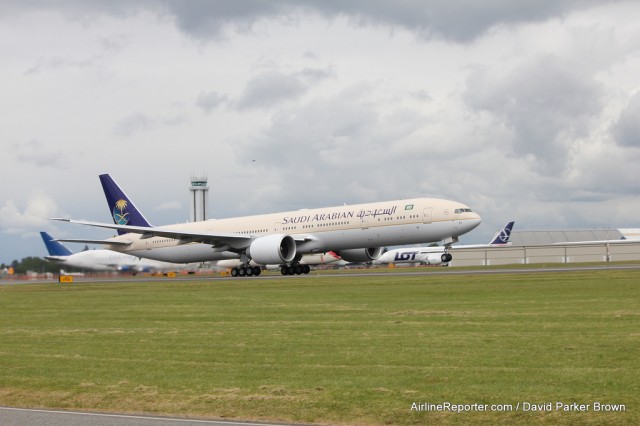 If you are going to be in the Seattle area this weekend, be sure to head up to Paine Field for Vintage Aircraft Weekend. The event will occur from Friday, August 30th unitl Sunday, Sept 1st, where a wide range of vintage aircraft will be flying into KPAE.

https://www.airlinereporter.com
Exclusive Aerial Photos of the First Boeing 787-9 Dreamliner on the Flight Line
A Closer Look at the HondaJet –The New Kid on the Block
1 Comment

Some great photo’s here David. It was worth posting late than never. I particularly liked the close up of Hamilton H-47. A really interesting bit of engineering.