’œFlying directly into San Diego International Airport, which is conveniently located in the heart of the city, offers transpacific travelers a long-anticipated, efficient and time-saving option,’ said JAL President Yoshiharu Ueki. ’œJAL is delighted to also be a new member of the San Diego community and to be the first to provide residents with a bridge to Tokyo-Narita and one stop connection to more than 15 destinations throughout Asia-a region of economical growth and development.’ 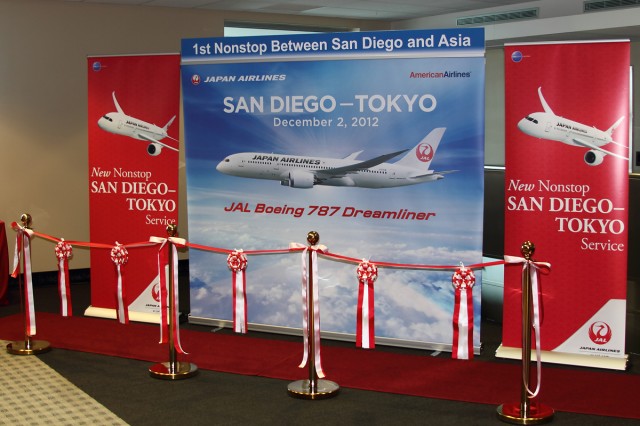 ’œWe are very excited to bring the world’s newest airplane to the San Diego Region. The 787 is the reason that this route is happening today,’ JAL President Yoshiharu also went on to say, 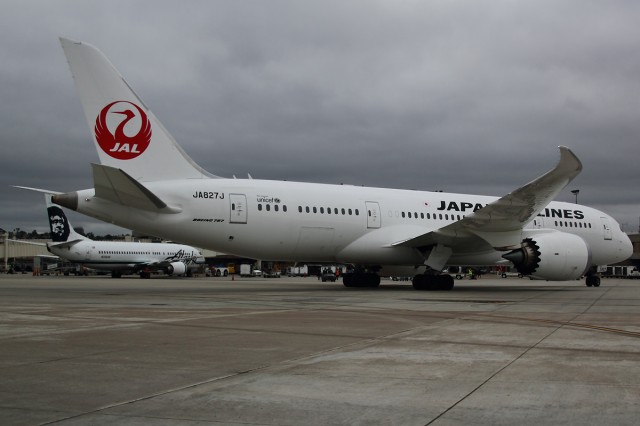 ’œOver the past few years, our bureau has worked closely in partnership with San Diego County Regional Airport Authority and other to expand international service into our destination,’ stated Joe Terzi, President & CEO of the San Diego Convention & Visitors Bureau. ’œKey international markets like Japan represent an incredible opportunity for the continued growth of our region’s tourism industry, and this new Japan Airlines flight allows San Diego to become a stronger player in global tourism and business travel,’ Terzi added.

Sweet! I’ve always loved San Diego. Anybody have clues to the expansion of air service there? I have not research the dynamics of the area, but the upgrade of air service must mean something good is happening in the area….. which is not something normal “For California” in my opinion.

Hey there Mark, it is great that you asked that, I actually will be doing a follow up article soon on that topic based on an interview I did with one of the airport executives.

Thanks Brandon, am looking forward to that article. Hey David, I am really pleased with how this blog is moving forward with the additional writers. Keep up the great work. Cheers to all!

Congratulations! Now I can fly direct to the sunny city SanDiego.
Best wishes for everyone in JAL office.