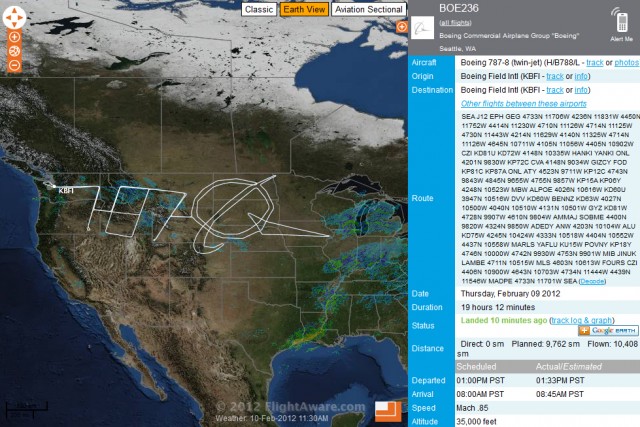 Digging a bit deeper, I think this is strong evidence to show how much Boeing has changed over the last few years. I have followed Boeing’s change from being a  company that really did not reach out to fans to one that celebrates the fact that they are loved by so many. From Boeing starting and becoming successful with social media to creating a YouTube channel, they have come a long way and they keep showing their growth.

I like their design now, I think it is much better than the past.