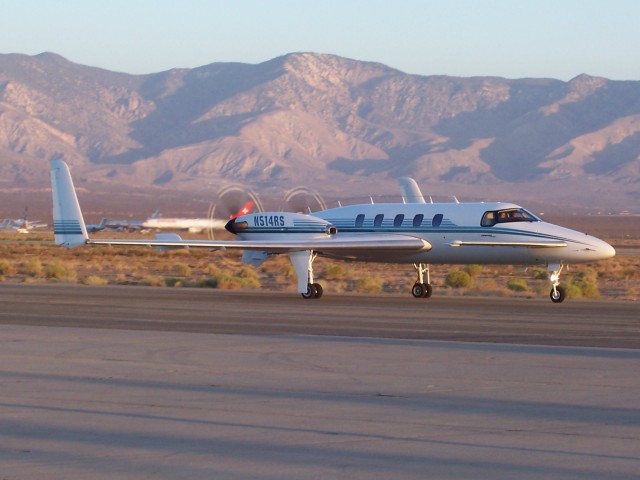 https://www.airlinereporter.com
High Resolution Photos of United Airline’s First Boeing 787 Dreamliner Rolling Out of the Factory
Why Did Boeing Re-Paint Their Third 787? You Tell Me.
4 Comments

I wonder how engine exhaust is going to affect propellers.

This is great story that you ave published over here about the aircraft aviation lover. I am really glad to know all this stuff this is really inspiring date for all other people, i thought we have to experienced this type of adventures.

so great! I’ve been waiting (wanting) to see his plane, I now live in CO, and see lots of smaller planes flying over I thought I saw it a month ago or so, but it was that other plane…Italian “thing” that looks very similar…

Awesome stuff dude! Congratulations on getting a ride in a Starship!