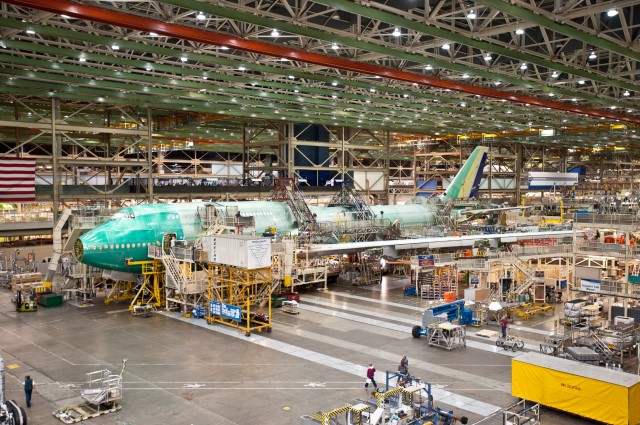 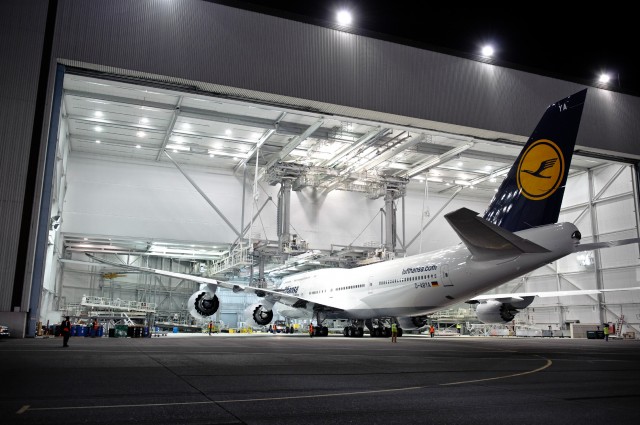 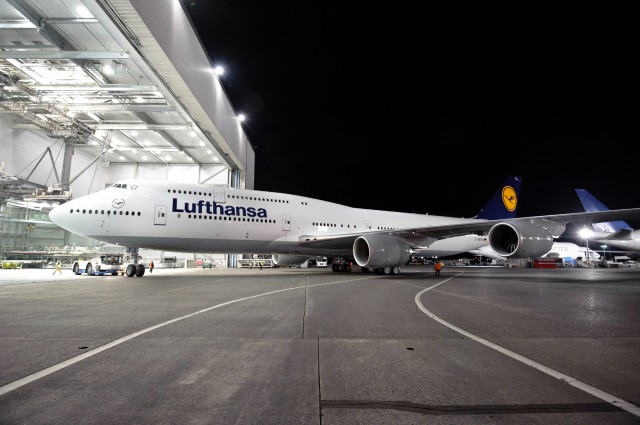 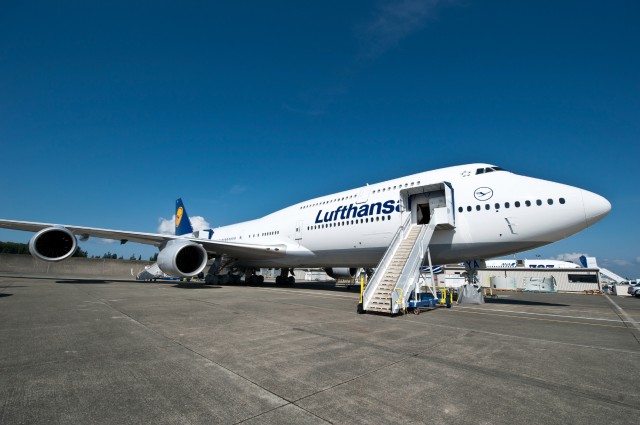 She looks gorgeous. Great photos. I like the retro livery. Go Boeing!

Beautiful plane. I am a Delta elite flyer, but if I need to fly Lufthansa to sit in biz class on this plane I’m there. I’ve only been “upstairs” twice in the original 747. Well worth the money. Maybe Delta will buy a few?

Well i thought that this plane kindof looks like the Boeing 747-400.And i am an Qantas, Lufthansa, Emirates and delta flyer