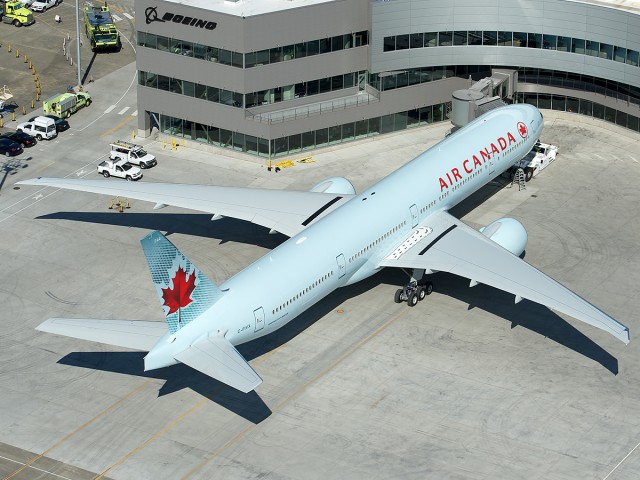 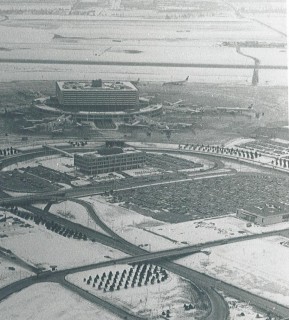 I was in my late teens in the early 1970s.  For two summers, I had the absolutely perfect job that any young AvGeek would ever want ’“ working on the ramp at a major airport.  Yes, I’m proud to say that I was a ’œRamp Rat’!

My summer job was at Toronto International Airport (YYZ), then also known as Malton Airport.  I worked in Terminal 1, the uniquely-designed round-concourse ’œAeroquay’.  It’s long gone, having been demolished and replaced by YYZ’s new T1.

I was part of a crew of four; my boss, called the ’œlead hand’, and two other guys.  No girls allowed in that club back then!  We did everything, including baggage and cargo offloads and onloads, and cabin cleaning.  I’d normally work the 2 pm  to 10 pm or the 4 pm to Midnight shift, when the main international ’œpush’ happened at YYZ.

Short- to medium-haul flights were handled by DC-9s, BAC-111s, 727s, and a few 737s.  The 737 wasn’t particularly popular with the airlines back then ’“ how times have changed.  We worked turboprops, like the Convair CV-580 and Lockheed Electra.  Any Airbus planes?  Didn’t see any, because the A300 didn’t go into service with Eastern Air Lines until the late ’70s. 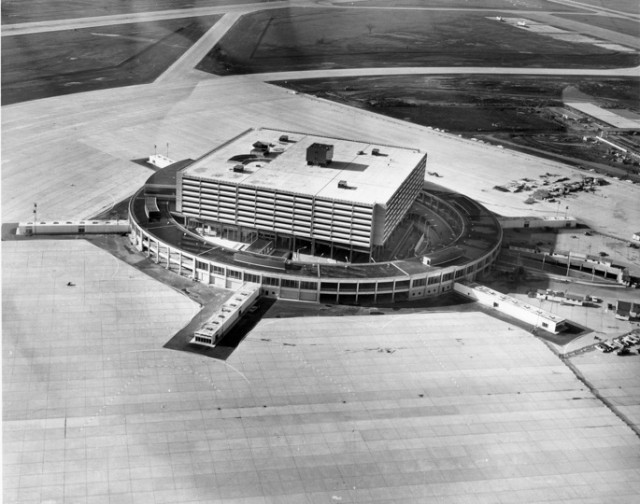 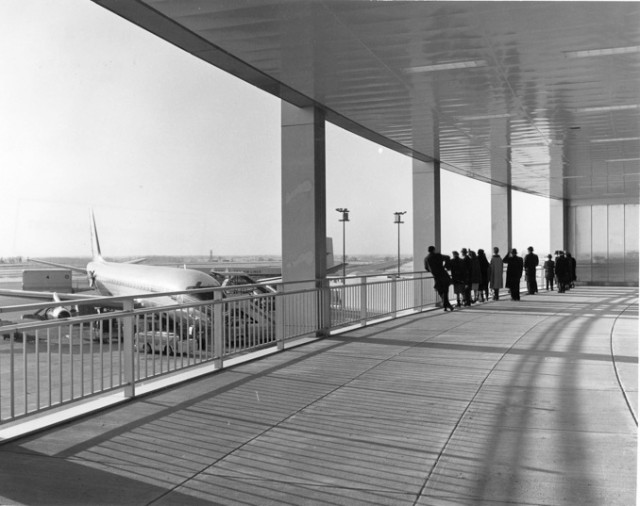 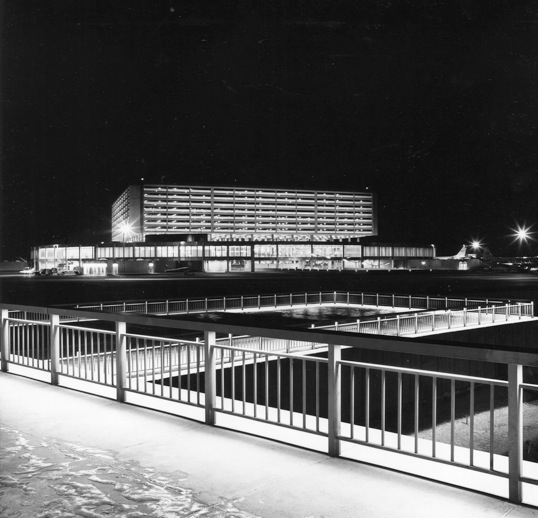 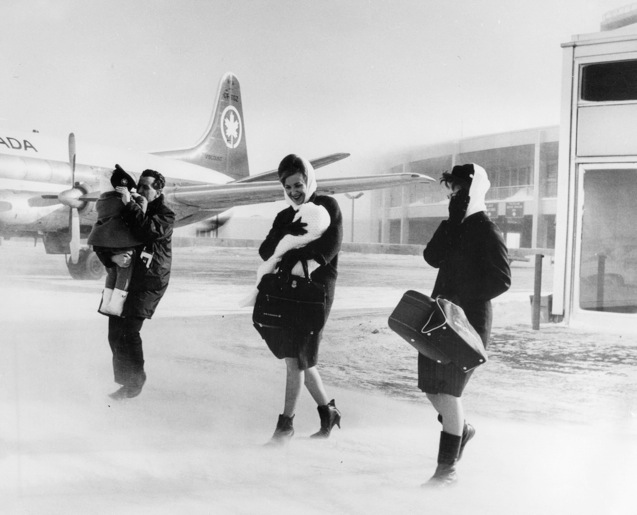 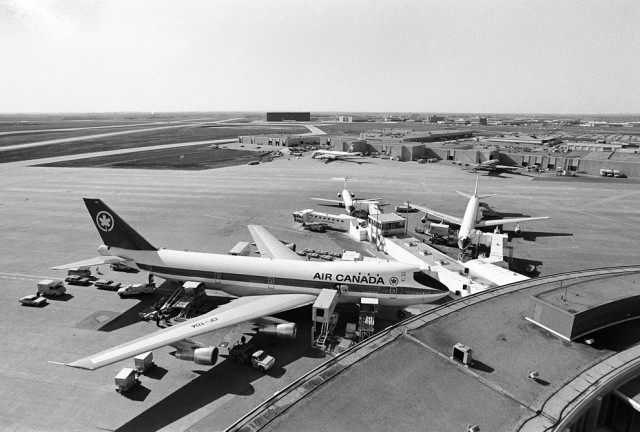