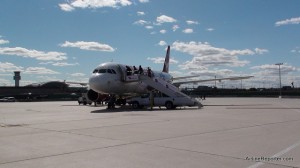 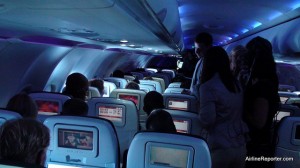 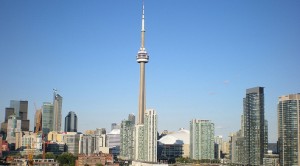 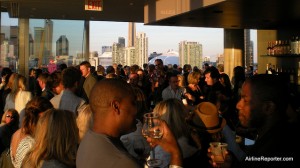 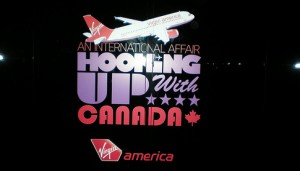 https://www.airlinereporter.com
Virgin America Flies to Toronto, Mexico is Next
Airline Livery of the Week: Oman Air and Pacific Flier
3 Comments