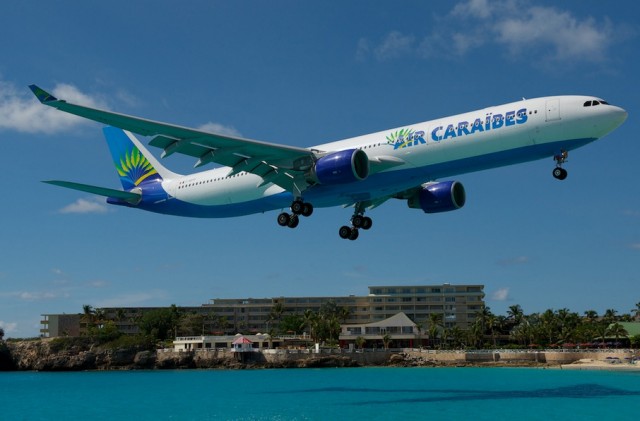 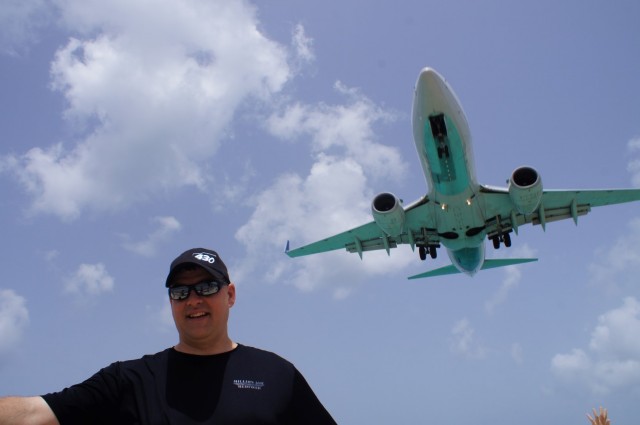 When I tell people I’m into aviation, my (now) wife likes to describe me to others as “like theÂ super-excited train guy, but with planes”. Tongue-in-cheek, of course. In any case, once we made plans to visit world-famous Maho Beach on St. Martin, she listened to me tell her many times “I can’t believe I get to actually BE THERE” while I was browsing theÂ manyÂ stunningÂ photosÂ online. 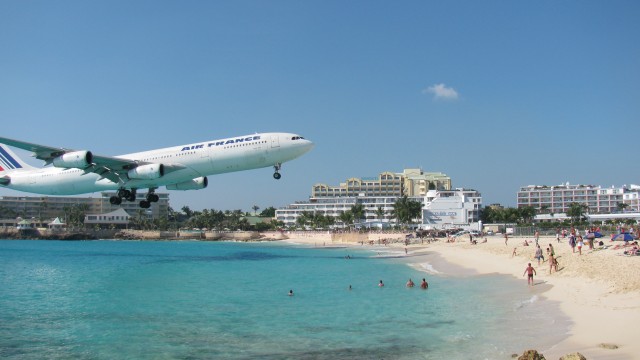 Terry Kraabel took this photo of an Air France jet landing at the Saint MarteenÂ airport in the Caribbean.

I grew up reading Airways MagazineÂ (and still do today) and it probably helped to inspire me to start my blog. This January they are doing something pretty epic and you should join them.

From January 12-19th, 2013, Airways will be hosting a Caribbean Cruise for AvGeeks. The tripÂ includes a full day stop in St. Maarten, which is probably one of the world’s best plane spotting locations.