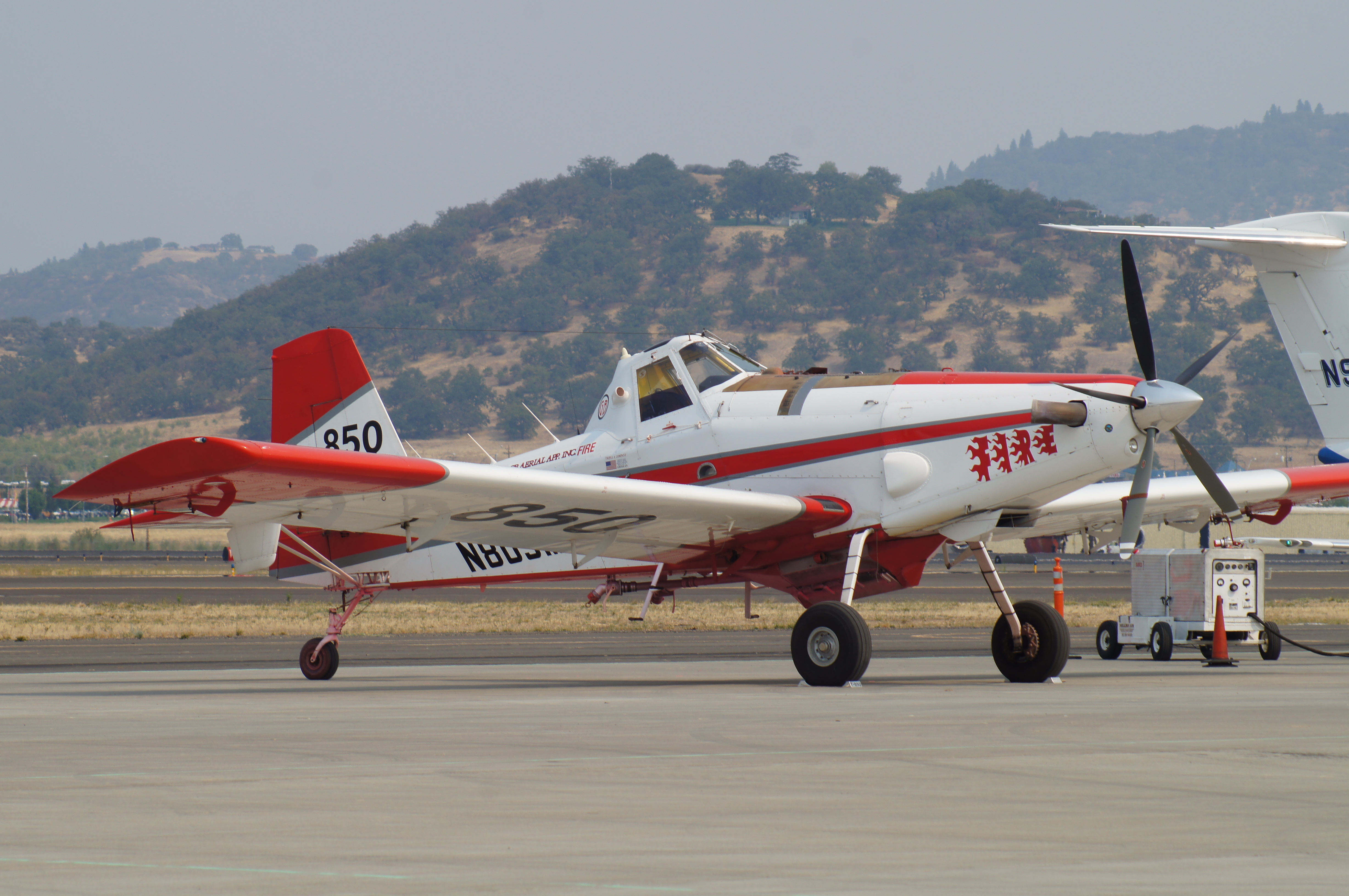 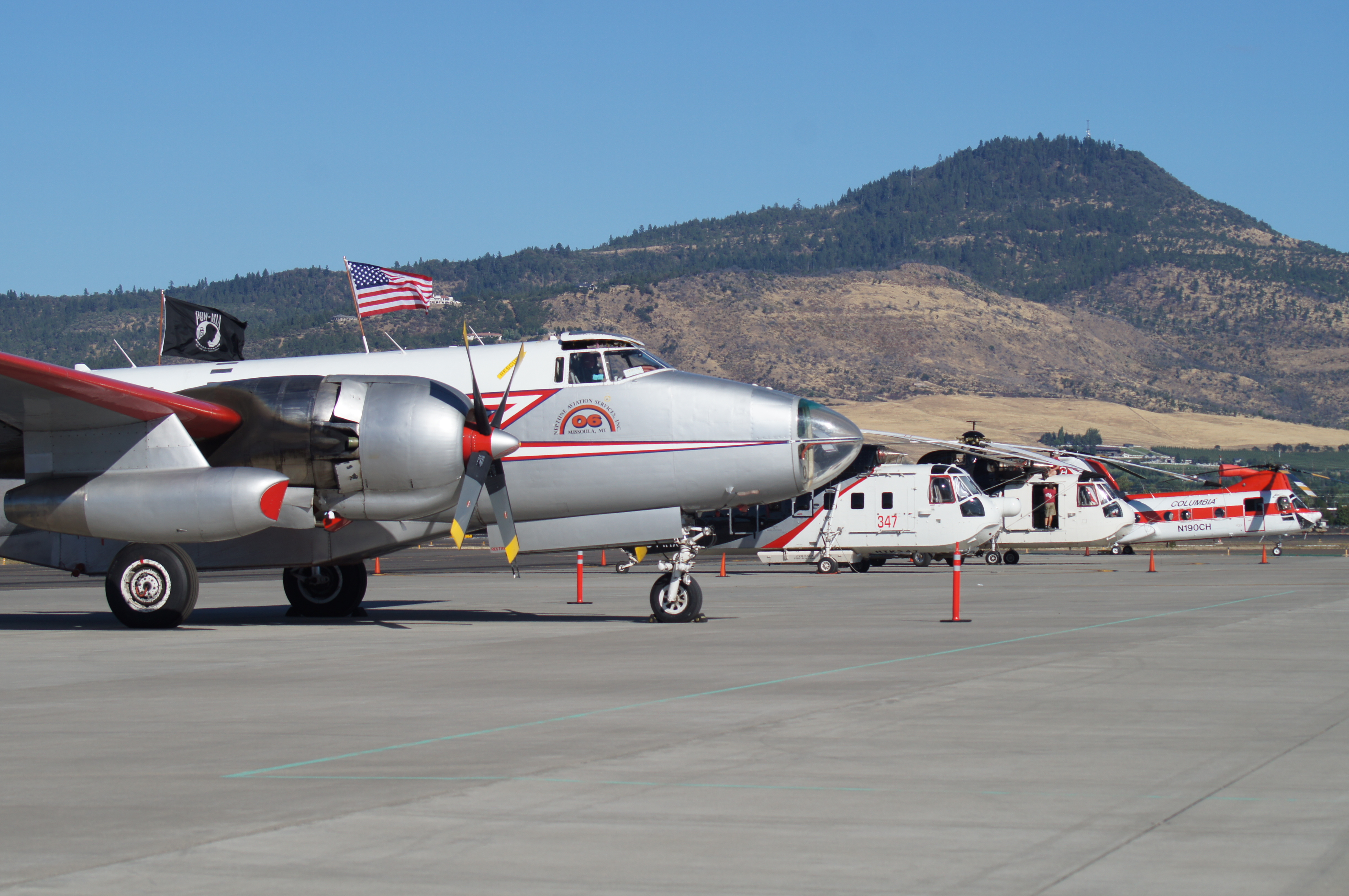 Fall brings cool, wet weather, which serves as a huge relief to areas devastated by the 2014 US wildfire season. In the last sixty days, a number of high-profile tragedies have highlighted the dangers of wildfires. In September, the town of Weed, California was nearly wiped out by the vicious Boles Fire, which destroyed over 150 […] 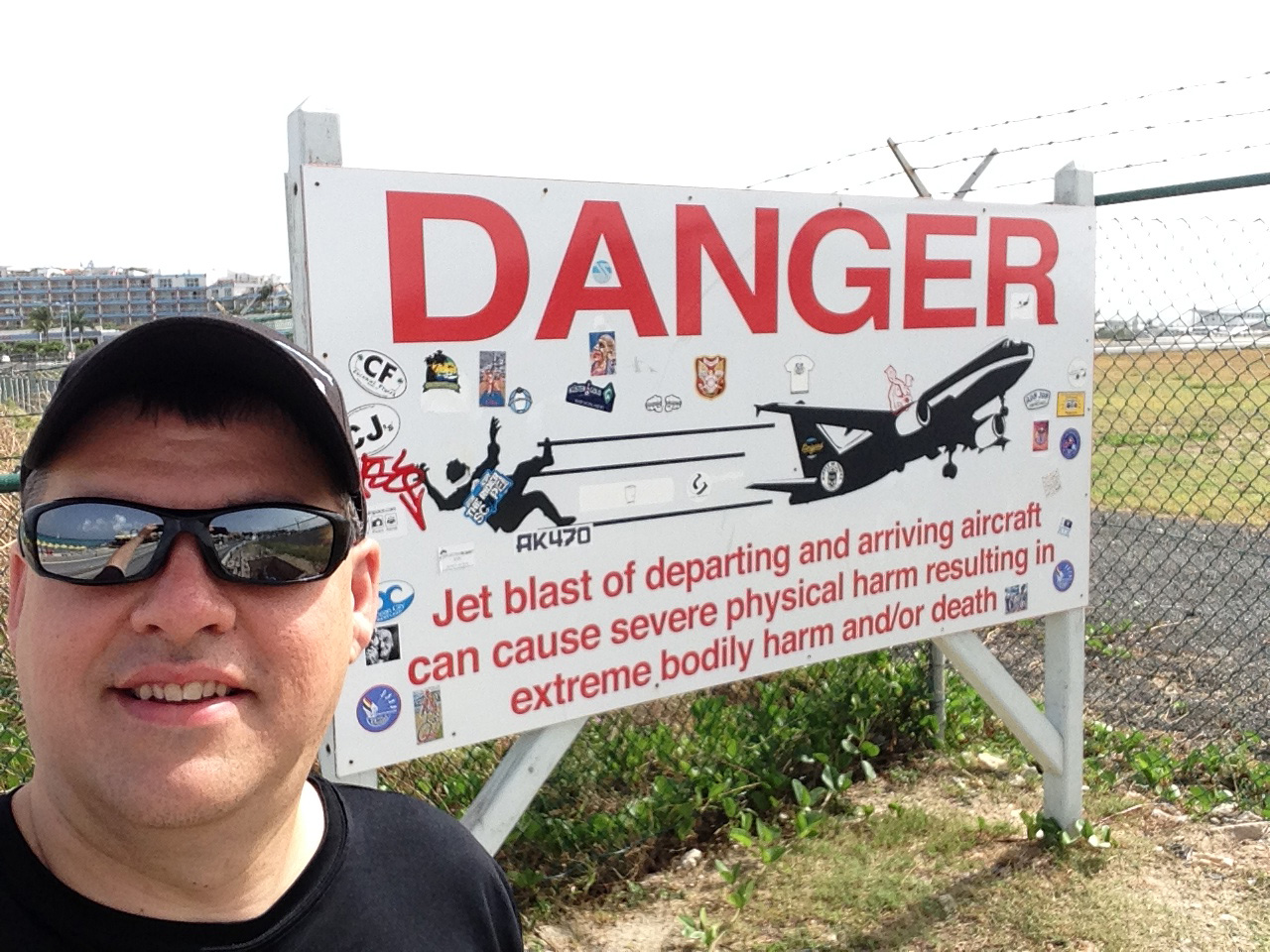 My fiancee and I, chatting earlier this year while I was at my computer: “Hey sweetie, did you realize our honeymoon cruise stops for a day at St. Martin?” “Um, I think so, yea…” “Did you know that is where they have the beach with the planes that just about land on your head?” “Like […]