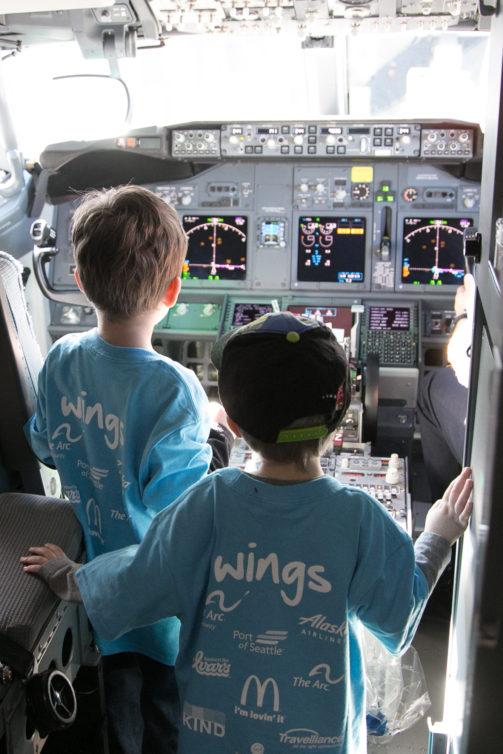 Your first time is something youâ€™ll always remember. Maybe it was with the love of your life or you were even with your parents or had a close family member nearby. You may be nervous, not fully knowing what to do. Feelings of excitement, joy and even some bumps up and down happened. But a helpful hand guides you through a very exciting ride and you end up with a great touchdown.

Yes, that first time you ever fly in an airplane is pure joy and everlasting.

Yet for some, the thought of going through a crowded airport, getting into a pressurized tube with wings flown by a total stranger at speeds exceeding 500 mph, thousands of feet in the air, can be terrifying.

Thankfully there are programs at many airports to help nervous travelers. 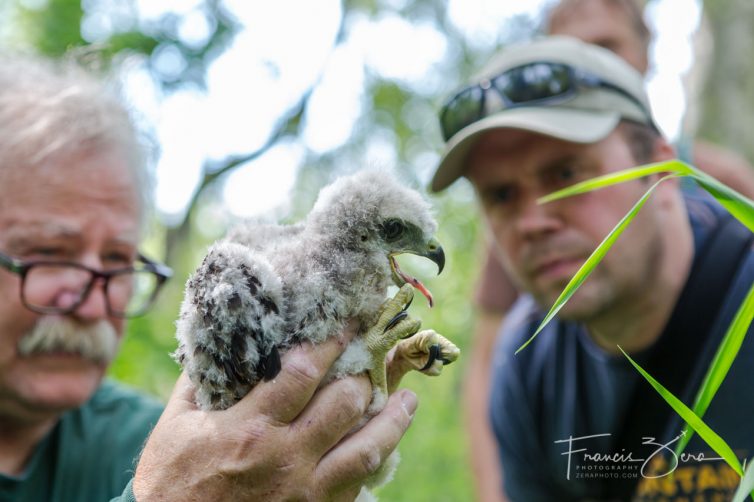 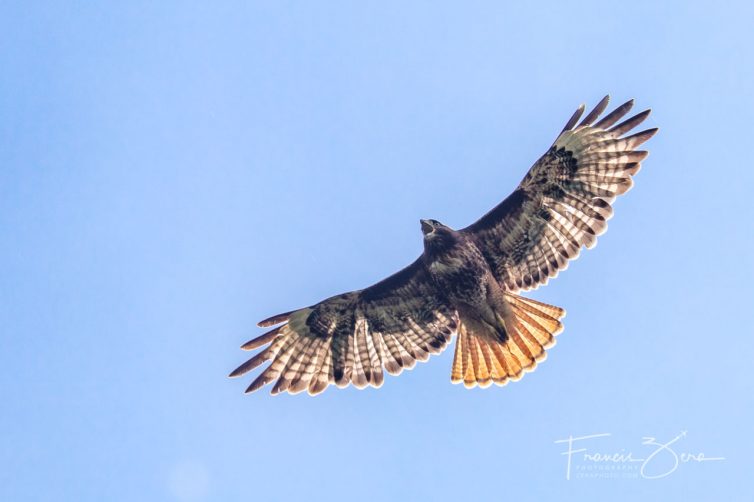