I’m biased as a Bay Area resident, but I think San Francisco SFO offers some of the best casual plane-spotting in the country, thanks to its two set of parallel runways located relatively close to the terminal buildings. Many of the airport’s premium lounges are located on the floor above the general concourse, giving lucky lounge-goers some especially good views. As if the lounge life wasn’t already awesome enough.

Delta doesn’t have a formal hub in San Francisco. But as an endpoint of the airline’s premium transcontinental service from New York JFK, SFO is important enough to earn a Delta Sky Club. I dropped by recently and found a lot to like, from fresh decor and furniture, solid food and drink, and (most importantly) great views of the ramp and runways through floor-to-ceiling windows. Read on for an overview of what you can expect if you drop by Delta’s Sky Club at SFO. 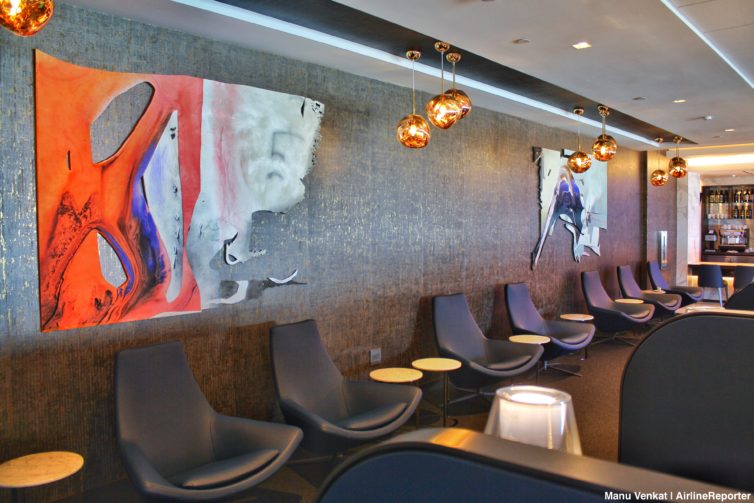 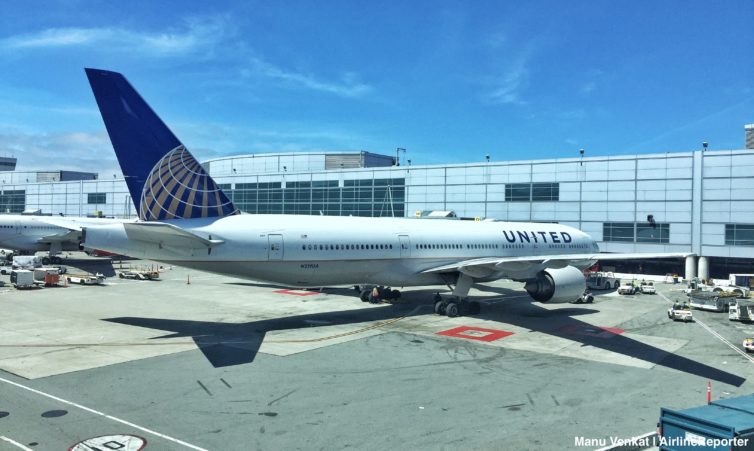 To fix that issue, the folksÂ at KLM wereÂ excitedÂ to spread the word about their airline’s onboard product and customer service ethic. The result â€“Â a “pop-up” that just made anÂ appearance in downtown San Francisco â€“ featured seat demos, interactive displays, a chance to win flight tickets, and even a dose of virtual reality.Â What more could any aviation enthusiast ask for? 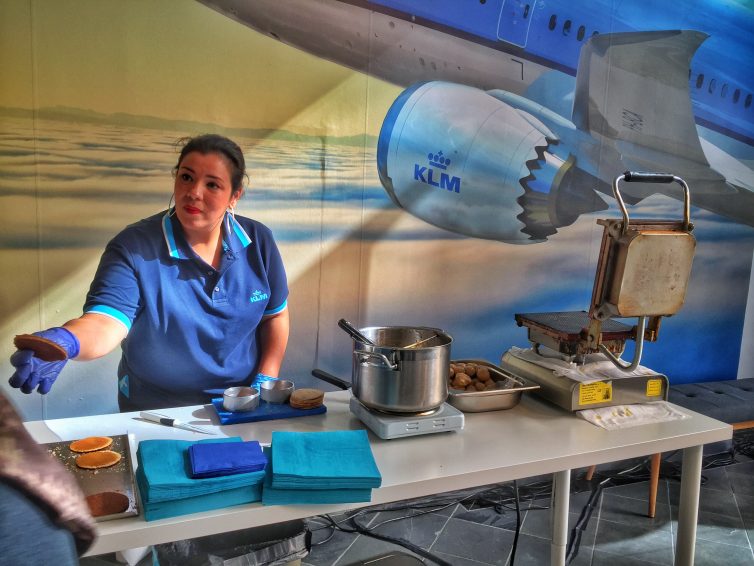 Don’t forget to grab a Dutch stroopwafel on the way in â€“ Photo: Manu Venkat | AirlineReporter 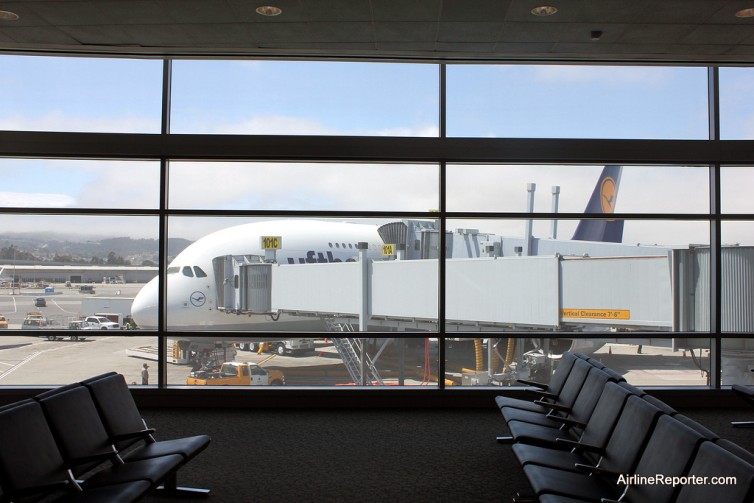 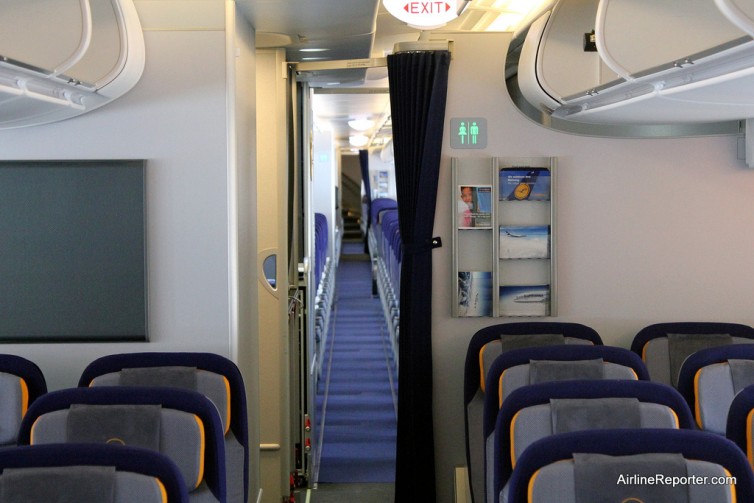