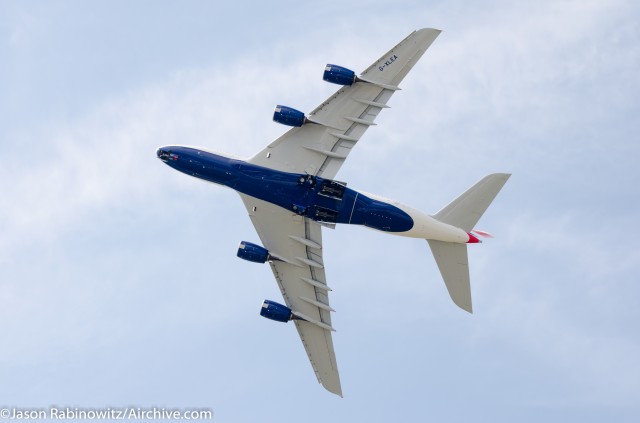 Even though the business phase of the Paris Air Show wound down on Thursday, orders and announcements continued at a rapid pace. Airbus and Boeing had a great PAS13 â€“ Airbus had 466 orders and commitments for commercial aircraft and Boeing had 442 total. Â Hereâ€™s some of what happened since our last update:

The Boeing 787-10 seen in Dreamliner livery. Composite image from Boeing.

At the Paris Air Show today, Boeing officially launched the longer version of the Boeing Dreamliner: the 787-10. According to Boeing, “Customer launch commitments for the 787-10 include Air Lease Corporation, with 30 airplanes; GE Capital Aviation Services, with 10; International Airlines Group / British Airways, with 12 subject to shareholder approval; Singapore Airlines, with 30 and United Airlines, with 20 airplanes.”

The 787-10 becomes the largest of the Dreamliner family with an additional 20 foot stretch over the 787-9, seating for 300-330 passengers and the ability to fly up to 7,000 nautical miles. The new model is slated to complete final assembly and test flights in 2017 with first delivery in 2018.

Hereâ€™s whatâ€™s been going on with the Bombardier CSseries over the past few weeks:

What do you think? Â Will FTV1 not fly until June 30th? Â Or will they try for the first flight while the Paris Air Show is on? Â If so, I’m thinking it would be great PR, and support for their marketing efforts at the show.

It was pretty exciting getting to the Farnborough Air Show this year. The highlights were seeing Qatar’s Boeing 787 and Malaysia Airlines Airbus A380. Pretty cool aircraft, but there are some epic aircraft seen on this video, taken during the 1967 Paris Air Show.

The footage highlights Eastern Air Lines and the DC-8-61, but you can see other gems, like a TU-114, Electra, Concorde and a few others. 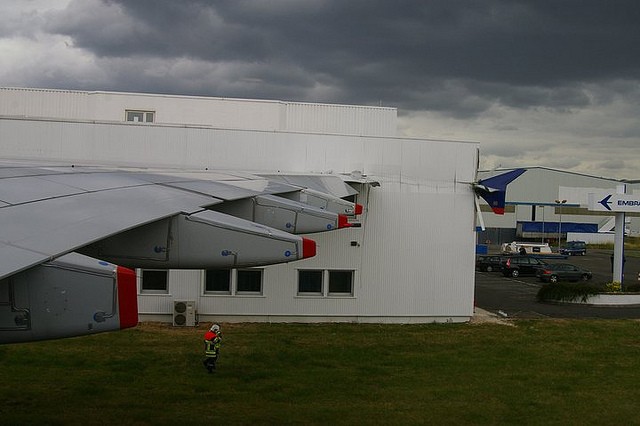 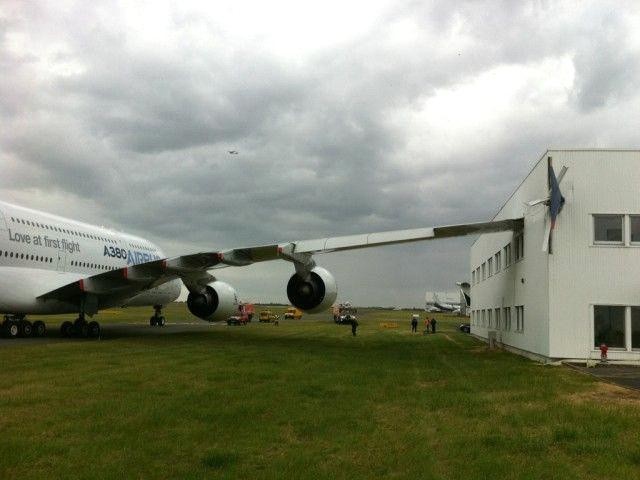 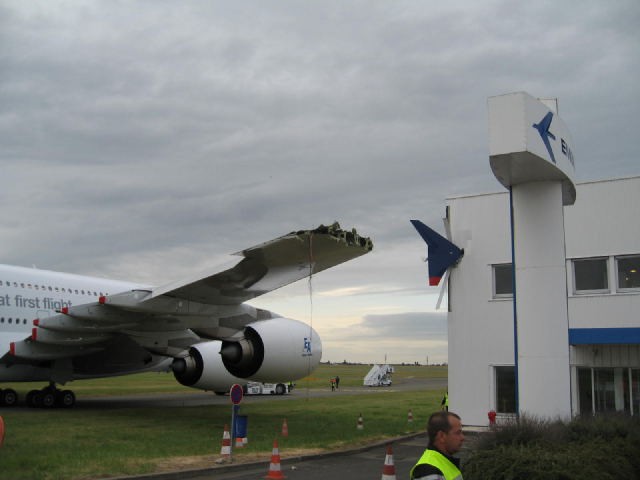 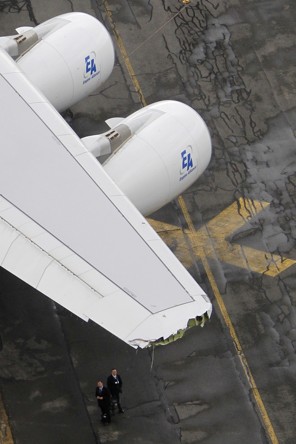 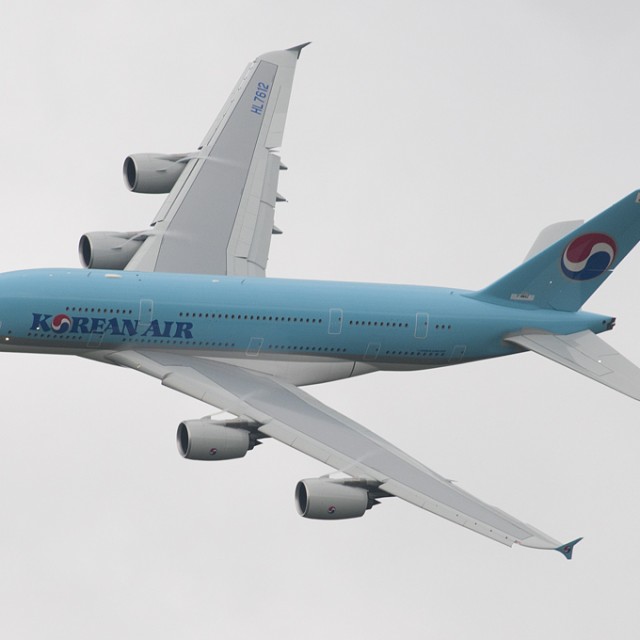 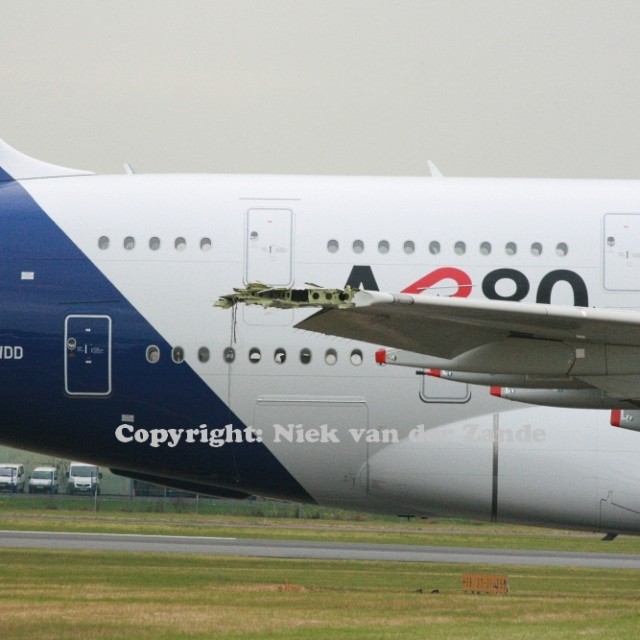