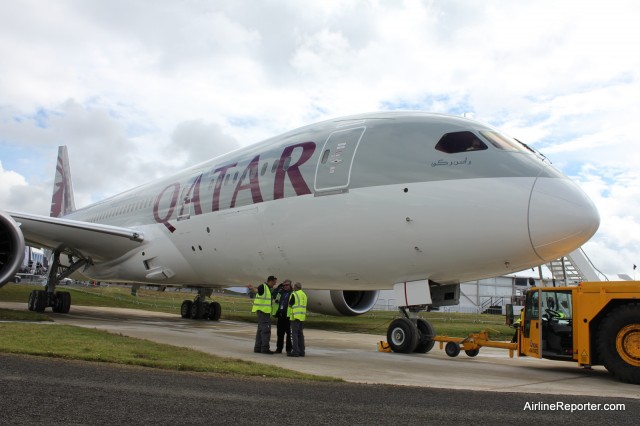 When presenting the aircraft, Chief Executive Officer Akbar Al Baker stated: ’œQatar Airways has been highly anticipating the arrival of our Boeing 787 aircraft at the Farnborough Air Show, and are proud to share this milestone with the world during the unveiling of our new Dreamliner.” 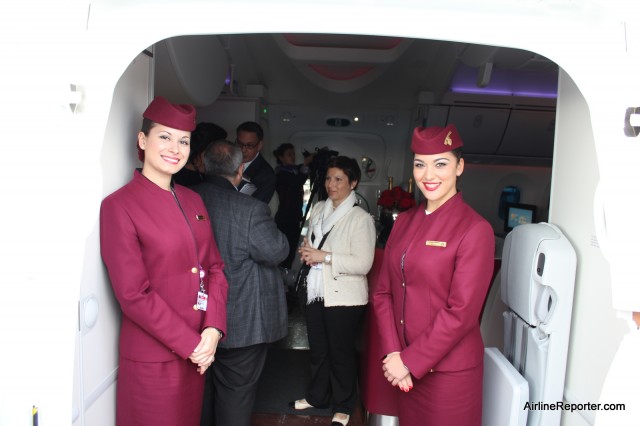 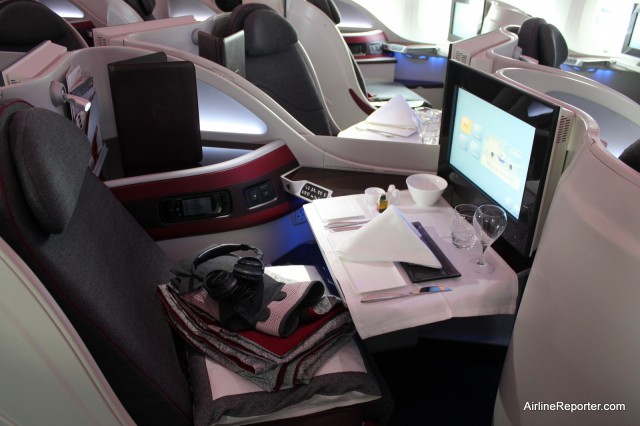 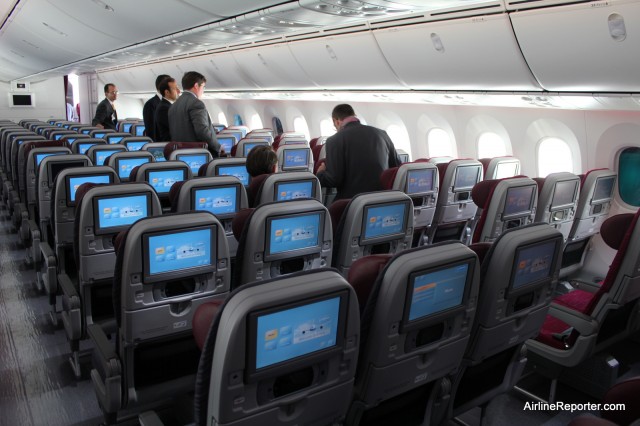 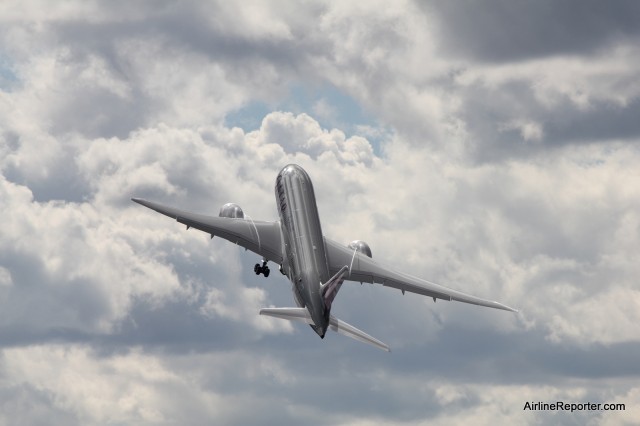 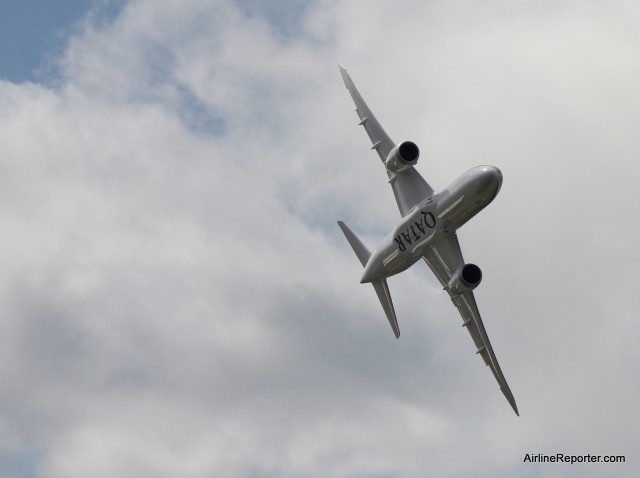 May i work for Qatar as a cabin crew..i am a flight purser with a International Airline & African leading

I think u can, my girlfriend worked there and she quit few months ago because she want to persue her dream to become a pilot one day.

She told me its really stress and nice sometimes, great people, people from all over the world, and its a quality airline, not like united, delta or even american. All new airplanes and very modern airport to open on 12.12.12 !!

Good luck, try to apply for Etihad(Abu Dhabi) to!