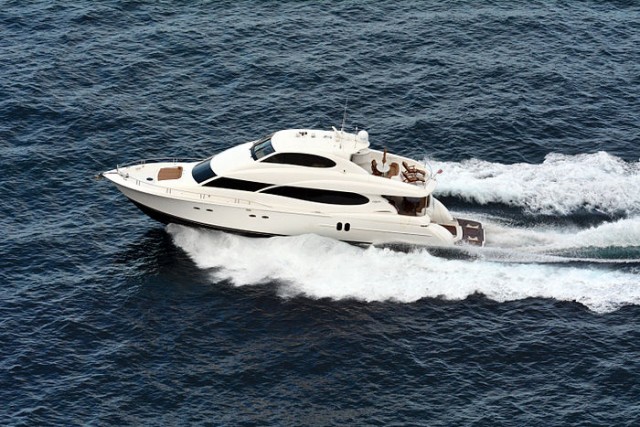 Are you ready to hit the big time (and the big bucks) as an aviation writer? – Photo: D Ramey Logan

You may think that it’s easy to come up with great content for AirlineReporter. Go to a new country! Fly on a new aircraft! Attend a media event and report on an advancement in aviation technology! All those things are hard – they also aren’t things you can do all the time. We aviation writers have a system for making great content that is guaranteed to get us not only respect, but also hopefully some views. My peers are going to despise me for sharing this insider’s guide to making viral aviation content, but I don’t care about them – the world has to know.

The way people across the globe are able to get their breaking news is changing. I found it very interesting how the Ethiopian flight 702 story was broken and covered.

Personally, I had just wrapped up a great Aviation Geek Fest 2014 and was tired. I decided to head to a bar with Jason Rabinowitz and Ben Granucci (other AvGeeks and some who write for sites like Airchive.com and NYCAviation.com) to have a beer and write some emails. Then I got word from one of our writers, Bernie Leighton, that he thought an airliner had just been hijacked. Jason confirmed he was hearing some rumors as well. It was game time – I switched gears and tried to start confirming what we were seeing.

Talking to someone on a long flight can provide entertainment, but can it find love? Air New Zealand is hoping so. This October they are having a “matchmaking flight” from LAX to New Zealand. The experience will start with a pre-gate party at LAX, a luxurious flight with drinks, food, and games, followed by a Matchmaking Ball at Auckland’s SkyTower.

Feel that might not be enough time to meet the perfect person? Air New Zealand has created their own website TheMatchmakingFlight.com where you can start finding that perfect someone now.

Prices range from $780 to $1100+ depending on when you return and your options. Probably some cheaper ways to find love, but not as cool.