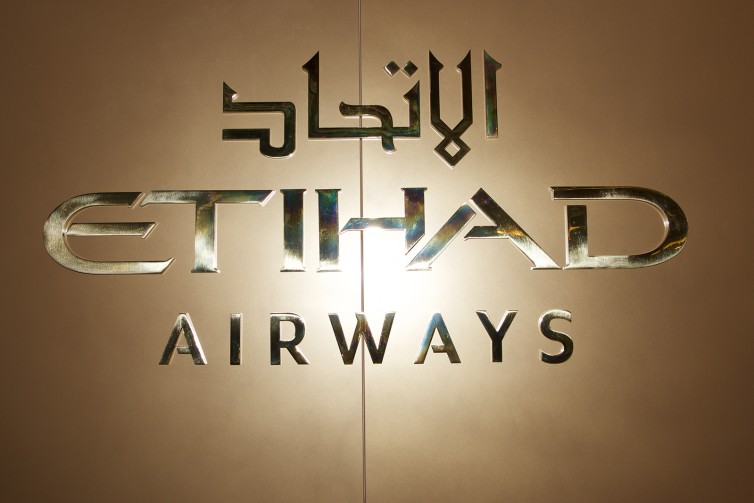 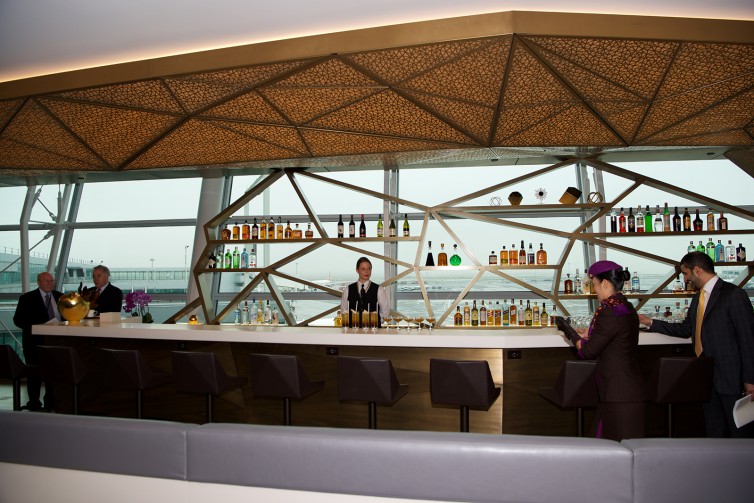 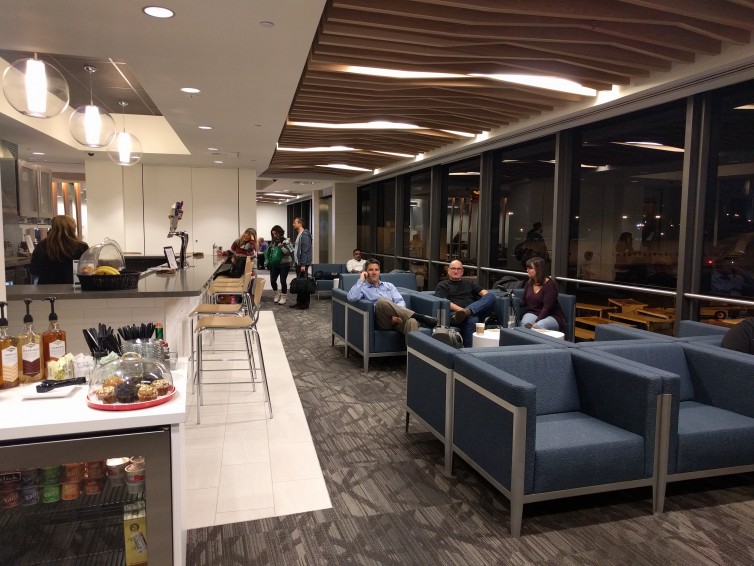 One of the seating areas for the new Alaska Airlines Board Room at SEA’s N Satellite – Photo: Neil Enns | Dane Creek Photography

As of November 10, customers visiting Seattle-Tacoma International Airport’s North Satellite terminal will have an enhanced passenger experience. After several months of delays and postponements, the new and highly-anticipated Alaska Airlines Board Room opened for business between Gates N1 and N2.

The N Board Room supplements the main location in the D Concourse of the main terminal, allowing passengers to have lounge access closer to Alaska’s departure gates in the remote terminal. This lounge is meant as a stopgap until a permanent lounge opens in 2018 as part of an overhaul and expansion of the North Satellite building.

When the project was first announced in December of 2014, the original target opening date was mid-2015, but postponements kept rolling in and pushing the date further out. Coupled with little information about lounge design and amenities, the anticipation grew, especially within the frequent flyer community on Flyertalk.