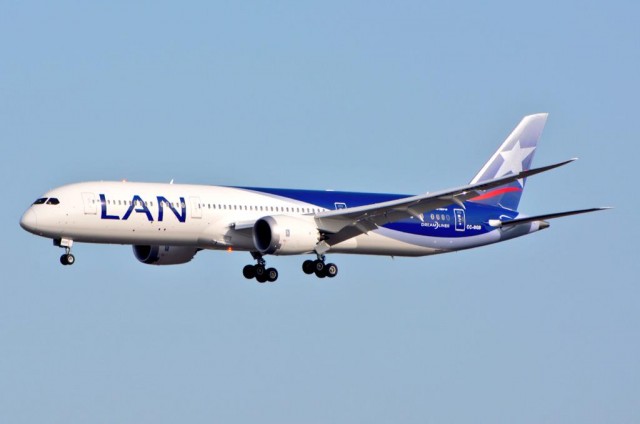 I think the most common question people have about flying premium cabins on overnight flights is “can I sleep?” When recently flying from New York’s JFK to Santiago, Chile (SCL), in LAN’s business class on the 787-9 Dreamliner, I was hoping to check out the amenities, but I was also looking to sleep. This was to be my first 787-9 flight and it was CC-BGC, which was delivered to LAN on June 25, 2015, just 25 days before my flight.

Maybe it’s just me, but I generally find that for a true overnight flight, under twelve hours, I am concerned about exactly one thing: is the seat flat? Do I care about the service? Sure, but I rarely get a chance to partake, as I am typically asleep until 90 minutes before landing to get ready for the new day and eat breakfast.

This makes reviewing hard. I want to say so many amazing things about LAN because they are fantastic, but short overnight flights always make me feel like I missed out on something. 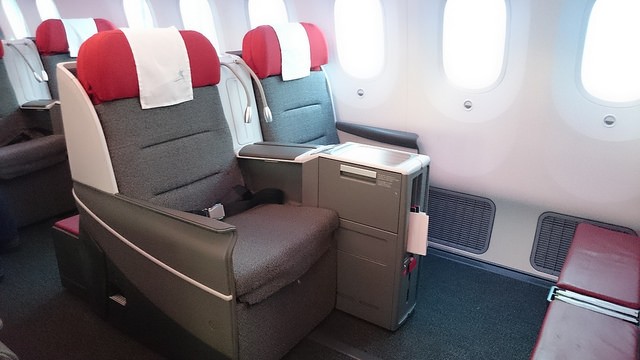 LAN is a tenant of Terminal 8 at JFK (American Airlines’ home) – because of this, the only premium lounges in Terminal 8 (save the Flagship First room) are regular Admiral’s Clubs. While LAN Premium Business customers are entitled to a free alcoholic beverage, that says nothing of the food.

In LAN’s beautiful Santiago lounge, this would not be a problem. In the Terminal 8 Admiral’s Club, the only food on offer are tiny cups of soup, some oddly rubbery cookies, and suspicious looking cheese. Could a LAN flyer purchase something more substantial? Yes, but the thing is, I have had too many of the $11 Admiral’s Club paninis. They are, to put it gently, not what you would expect from food in a seemingly premium environment.

But, when I was able to board my 787-9, things were completely different. 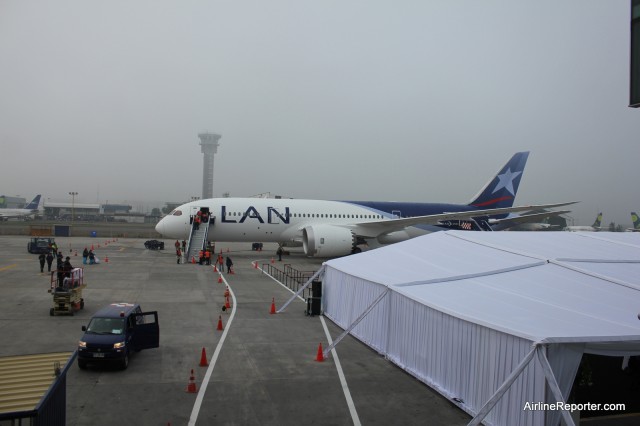 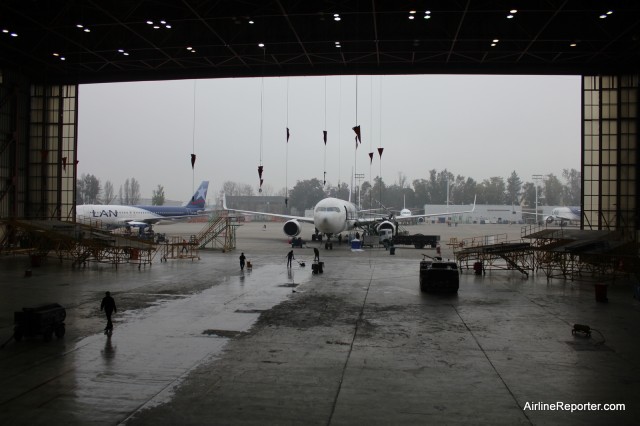 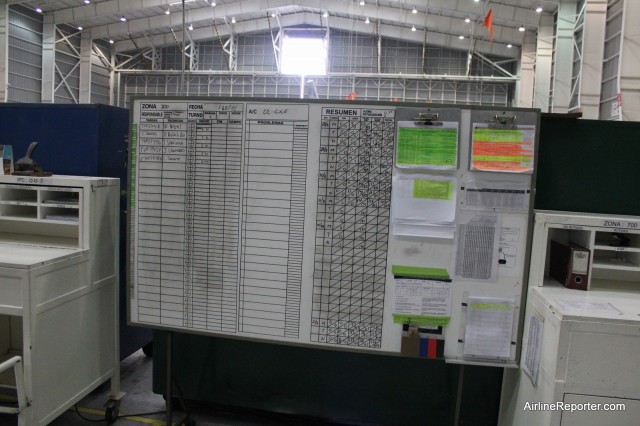 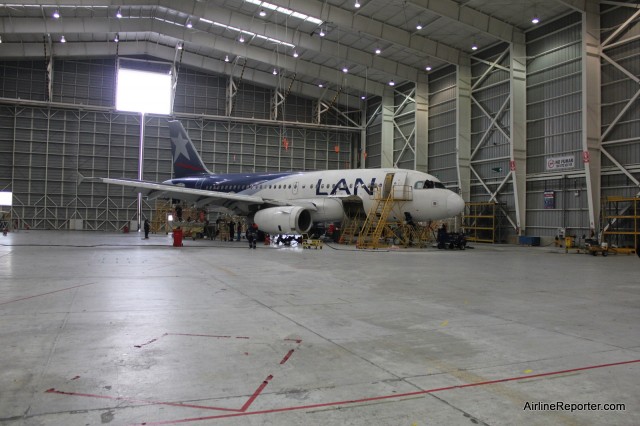 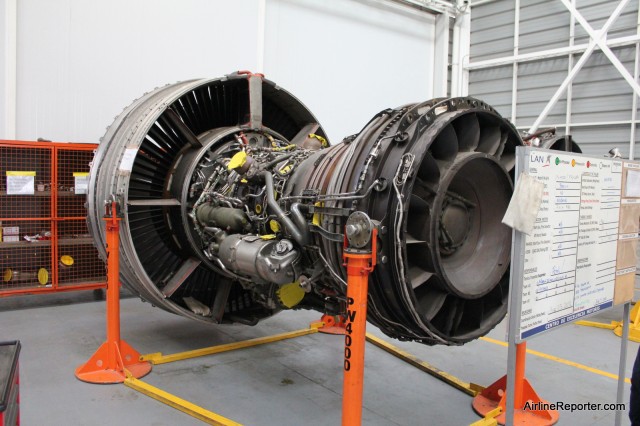 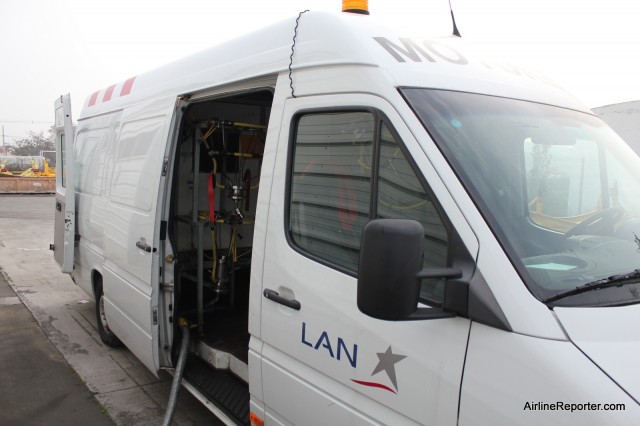 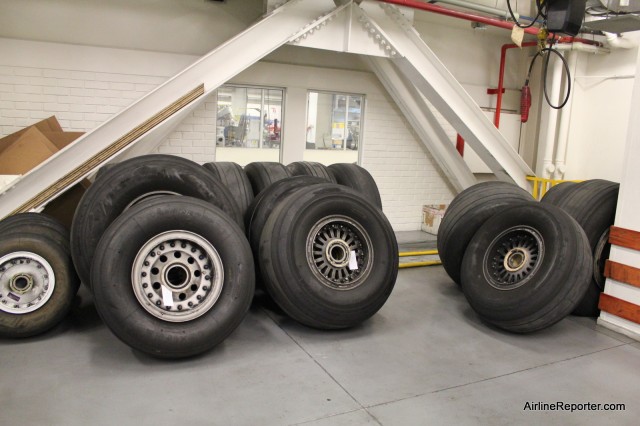 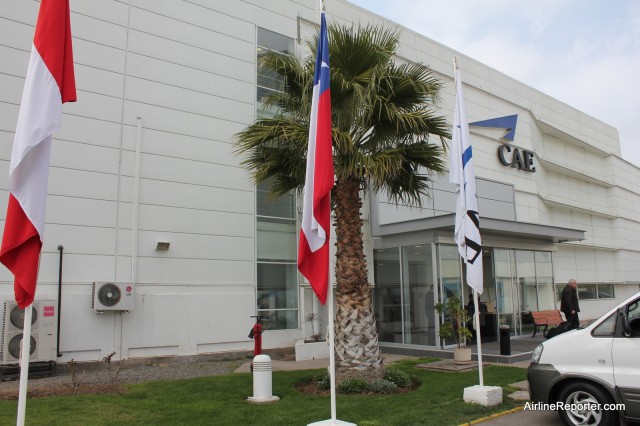 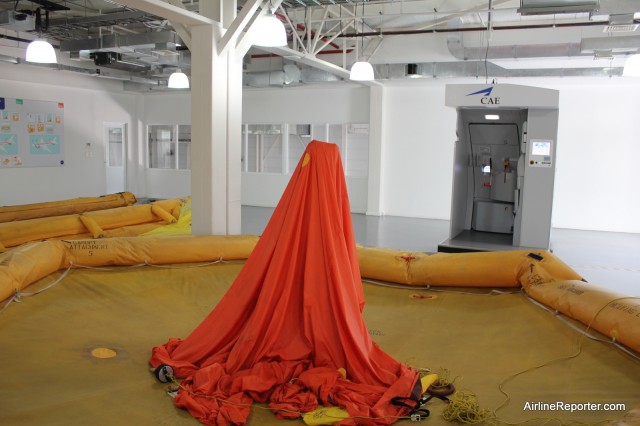 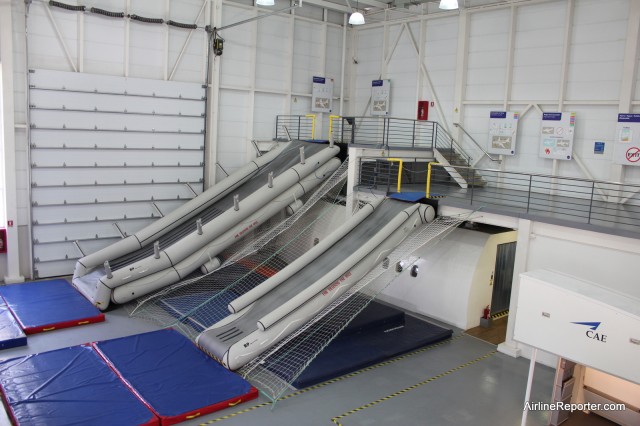 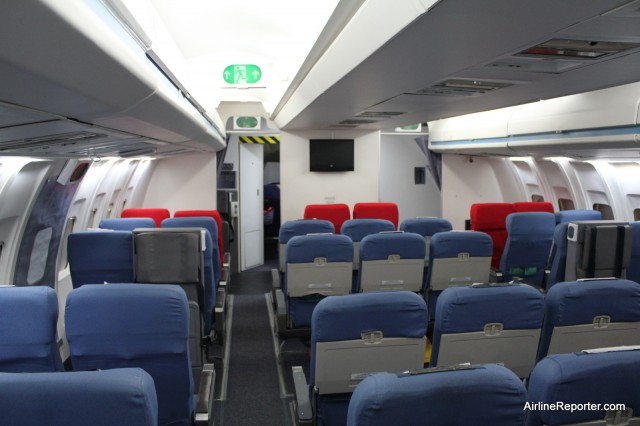 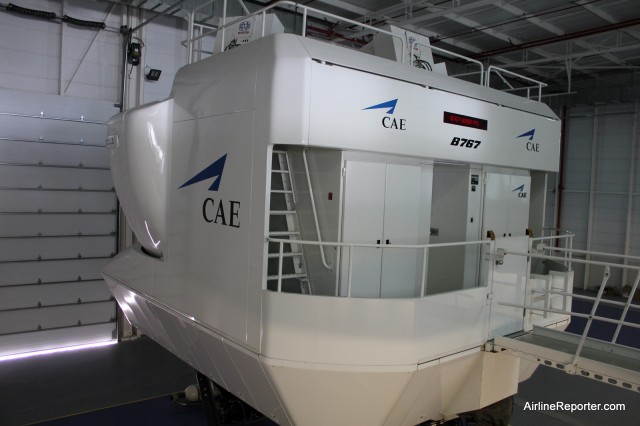 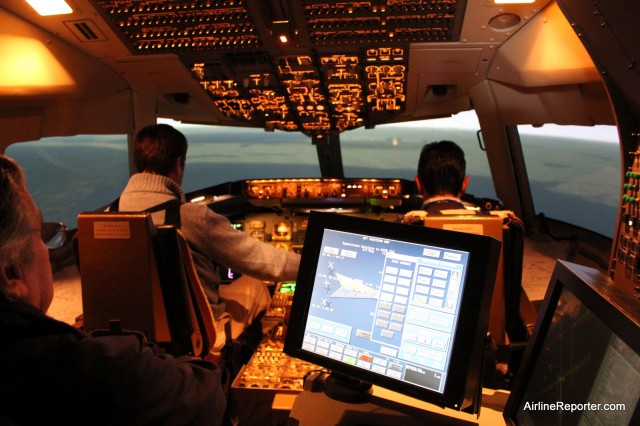