Glamour Shot of a OneJet Plus ERJ – Photo: OneJet

Note: We flew OneJet Plus and wrote this piece right before the airline abruptly went belly up. Their “indefinite operational hold” provided no warning to customers, on-ground employees, or airports. The airline’s end stranded travelers across their network, including at least one flyer in Kansas City who had to make last-minute, costly alternate arrangements via a different airline. While we’ve consistently found ourselves to be quite fond of the unique OneJet product, the best service is always the one you can rely on.

That said, we’ve decided to move forward with this piece because OneJet’s product was excellent, and it leaves a void. Here’s hoping another cheeky upstart will step forward to fill the gap in service between mid-sized cities. So without further adieu, a flight review for a defunct airline.

Raise your hand if you get excited at the prospect of flying on an E-145. Yeah, Ok. Non-starter for most folks. I completely understand. Just the mention of an ERJ throws me back to a grim period in my own life where I was flying 145s far too often via the Continental brand. For many, the ERJ conjures up bad memories. But what if I told you the spunky little airline upstart OneJet was doing their damndest to make lemonade out of these otherwise sour planes?

Remember OneJet? We flew on them in 2015 and were among the first outlets to offer up a review. Don’t care to read the old article? No problem. In a sentence: It was love at first flight. When I first heard the company planned to offer a net-new ERJ product alongside their established, plush, and well-received Hawker 400s, I was solidly skeptical. If the Hawker 400 is a Mercedes, then the ERJ is an AMC Gremlin. 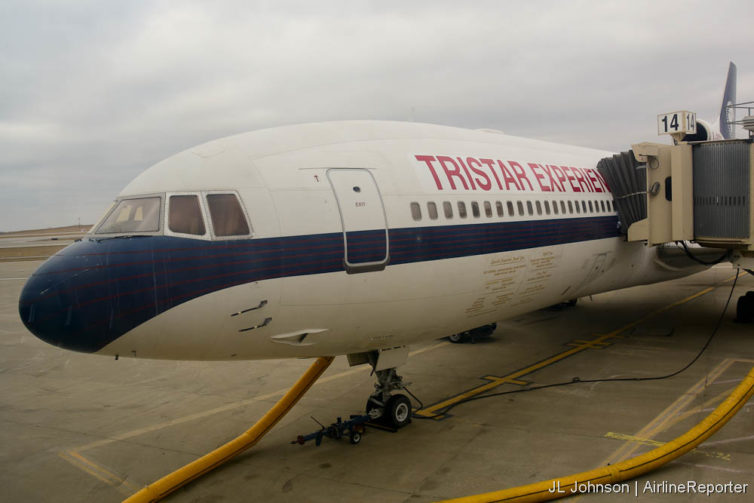 8:30 AM, it’s a frigid spring morning. Three yellow school buses pull up to the curb of Kansas City International Airport’s Terminal A. This isn’t a rare sight; local schools often send sport and academic teams on trips to compete. But this day is different. The buses, filled to capacity with girls age 10-13, come to a stop outside a shuttered airport terminal which for years has not seen passenger traffic. These young minds would indeed be boarding a plane for a multi-hour experience, but the goal was not to travel. Instead, today’s visit to the airport is to learn about STEM (science, technology, engineering, and math) through hands-on experiences aboard an ultra-rare, airworthy L-1011 wide-body aircraft.

RELATED: THE RARE LOCKHEED L-1011 TRISTAR RETURNS TO THE SKIES ONCE MORE

The plane, which last served as a mobile hospital, arrived in Kansas City, MO last year thanks to TriStar Experience, a local non-profit. The organization seeks out rare planes, with the goal of inspiring the next generation to seek STEM and aviation careers. Readers may recall this is the same organization which rescued and restored TWA’s Wings of Pride plane which is currently on display in partnership with the TWA Museum at the Downtown Kansas City Airport. 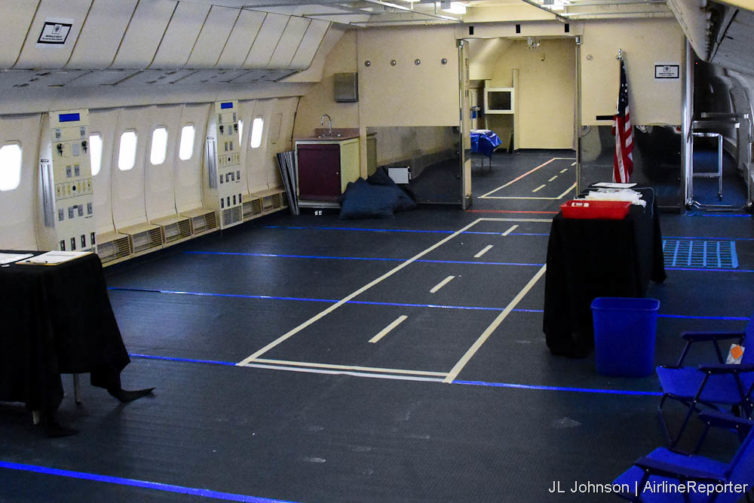