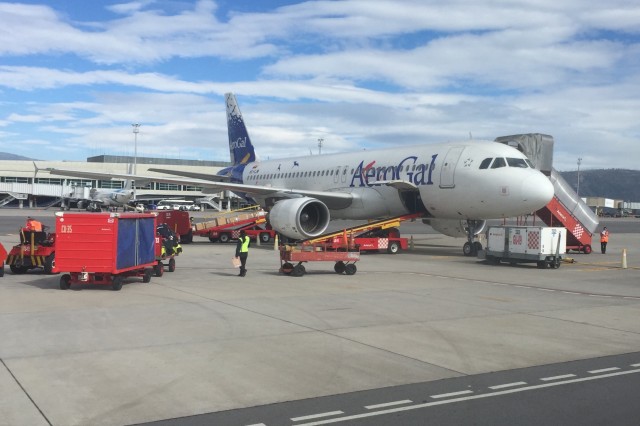 Having done my research and spoken to as many frequent-flying locals as I could, I had heard that LAN was head-and-shoulders above both (quasi government owned) TAMà‰ and Avianca. Downcast, but excited to visit islands that cause tons of theological contention, I made my way to Mariscal Sucre Airport in Quito with a quiet sense of sadness.