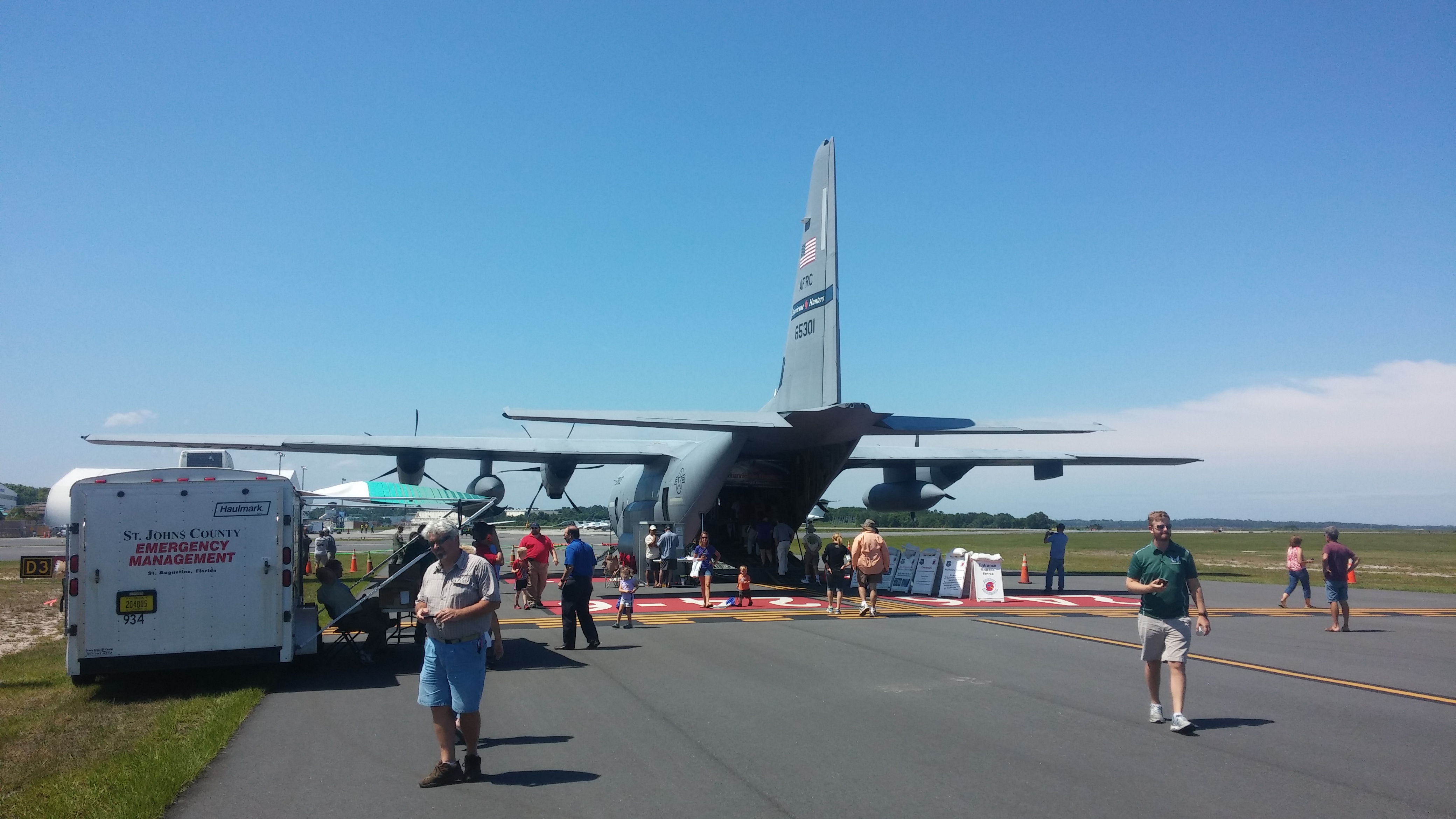 As the summer season comes around, the climate in Florida changes from hot to humid. However, thatâ€™s not surprising. Neither is the extremeÂ weather the Sunshine State receives from the massive rain storms that, often times, turn into tropical storms off the east coast. Recently, I had the opportunity to head down to the Northeast Florida […] 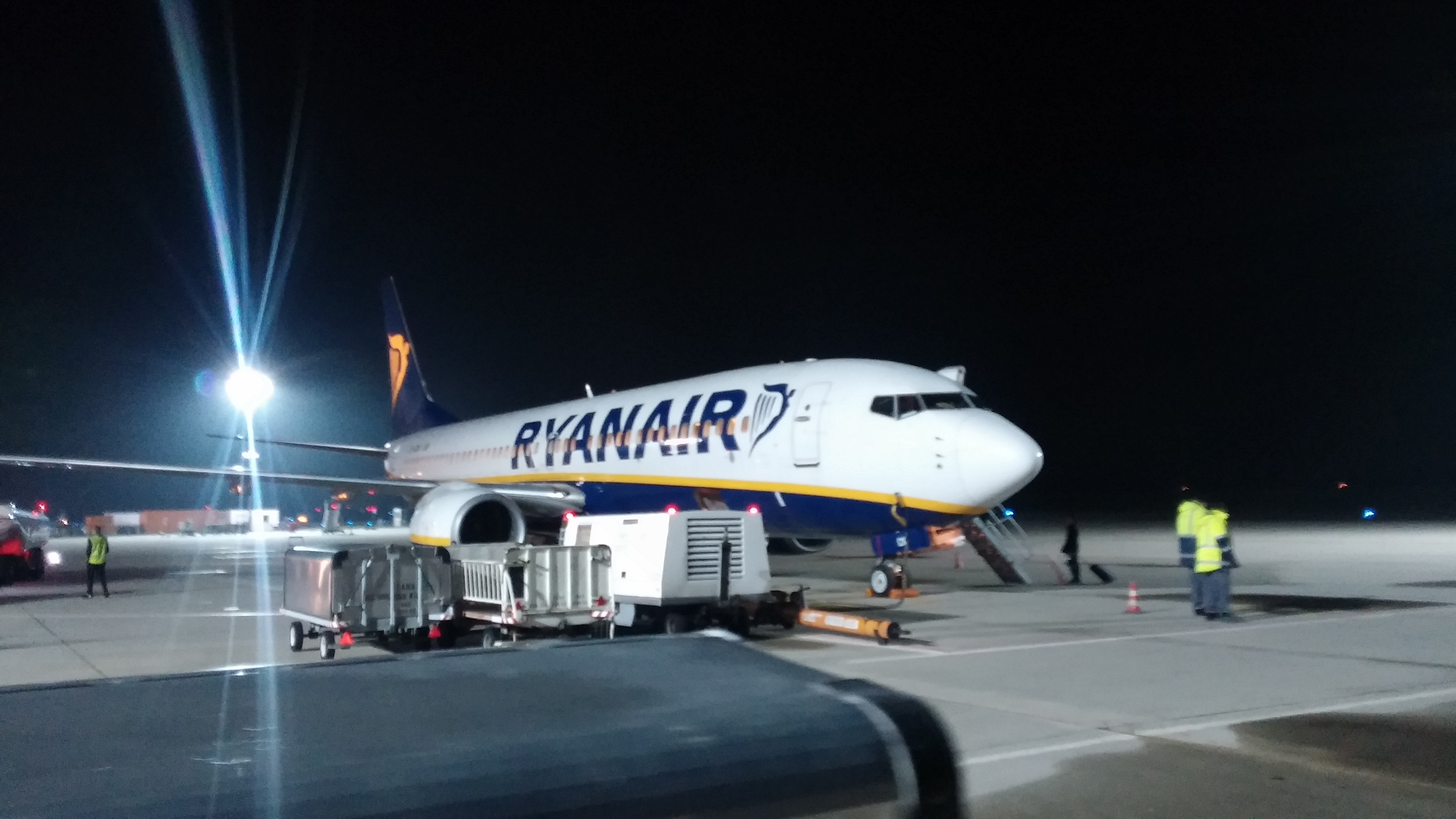 Thatâ€™s right, people, it happened!Â  Last weekend, I flew Ryanair with my buddy Dan.Â  It was a quick weekend getaway from Frankfurt to London.Â  Weâ€™re here in Germany on a semester abroad, and neither of us had been to the United Kingdom.Â  Before coming over “the pond”, we knew it was on the list of […] 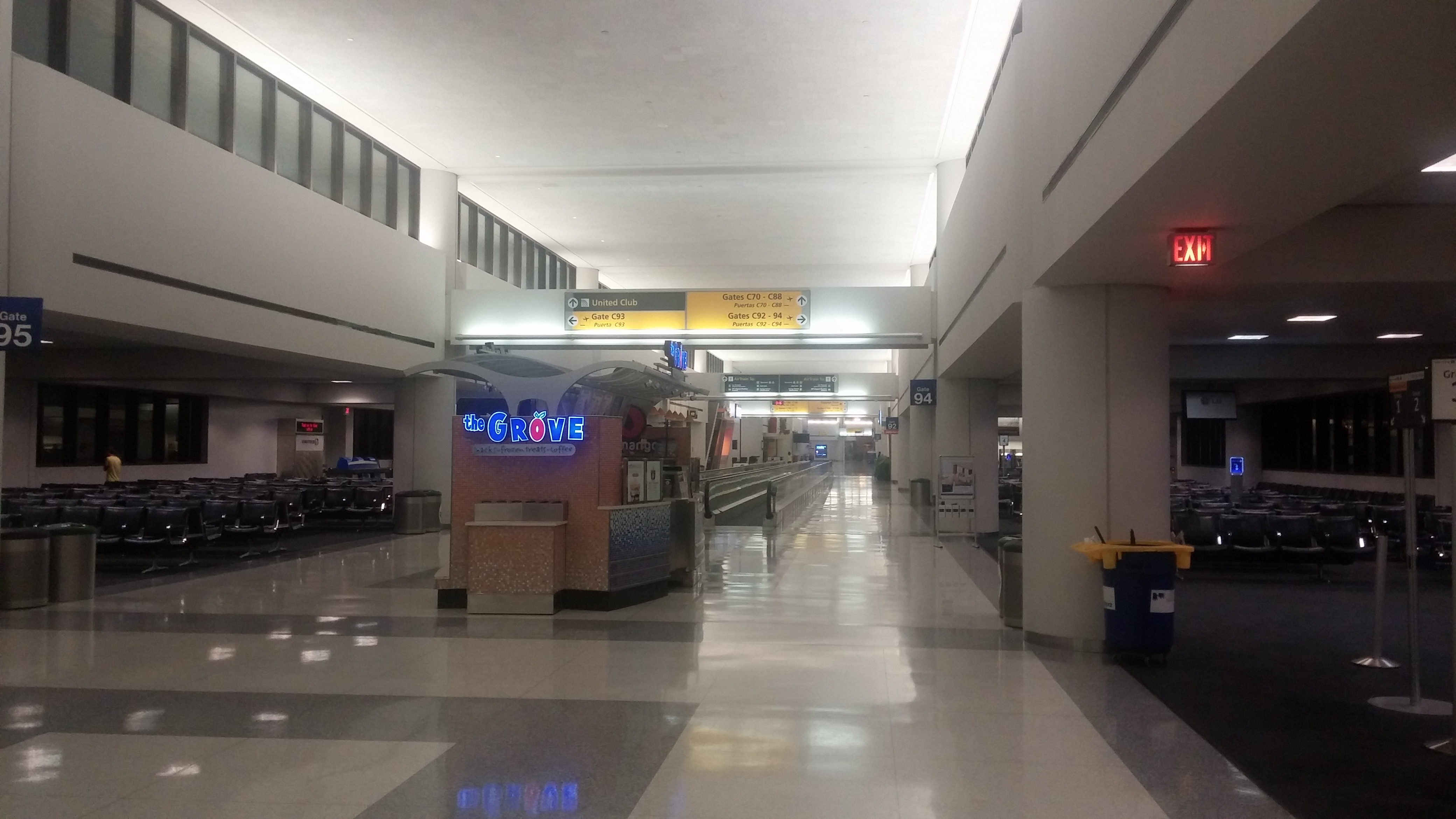 While my experiences of flying standby this summer were filled with many last minute decisions, changing of plans, and an overall change in traveling lifestyle, I never imagined anything crazier than having to fly through an extra city or two to get to my destination. But boy did I think wrong. This in itself showed […] 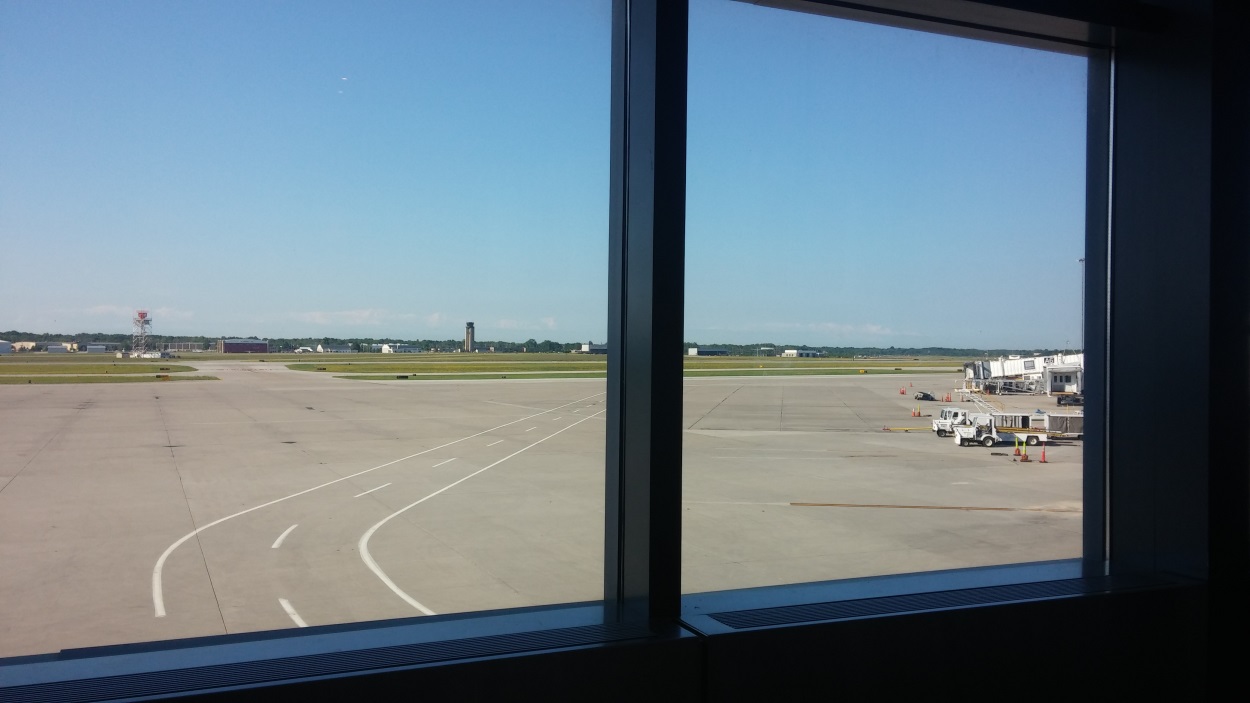 Ever wonder what itâ€™s like to be â€œthat guy?â€ Specifically, when trying to get on a particular flight, standing up at the kiosk as the gate agent scans everyoneâ€™s boarding pass?Â  Well people, I had the distinct opportunity to be â€œthat guy.â€Â  Welcome to the world of flying via standby. What is â€œstandbyâ€ flying?Â  Well, […] 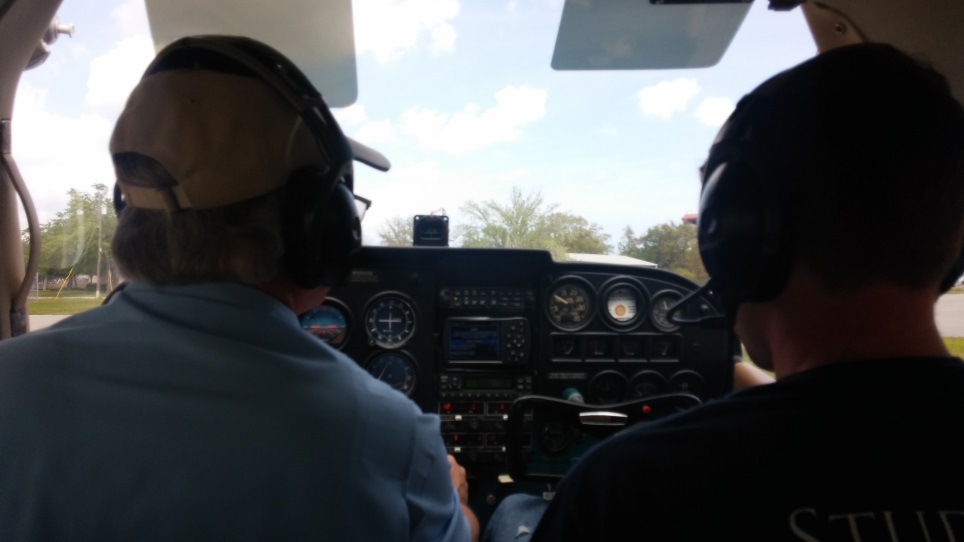 Though I have been studying aviation management in school for the past three years, I havenâ€™t had a chance to go up for a flight in a general aviation (GA) aircraft yet. I know, that sounds crazy. Iâ€™ve traveled commercially all my life. However, all of that changed on an April weekend in Florida, when […]