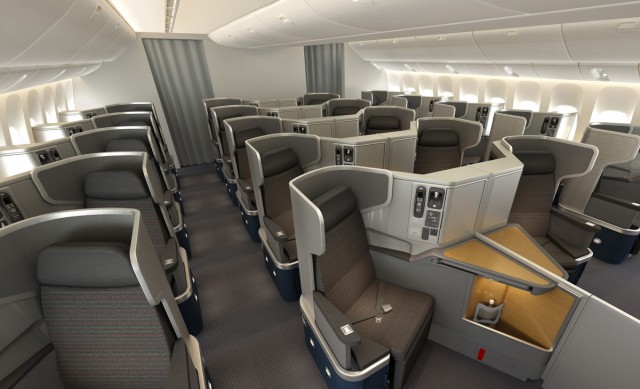 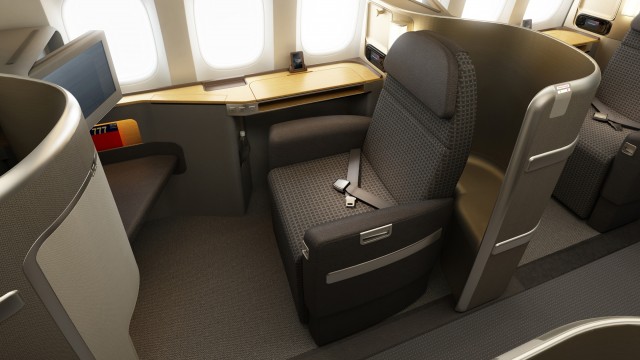 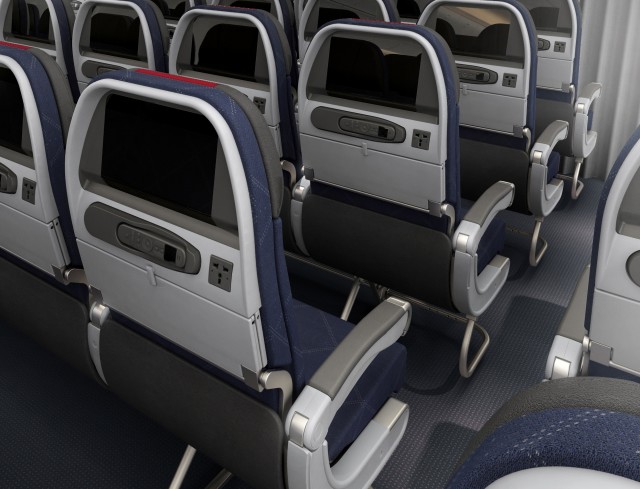 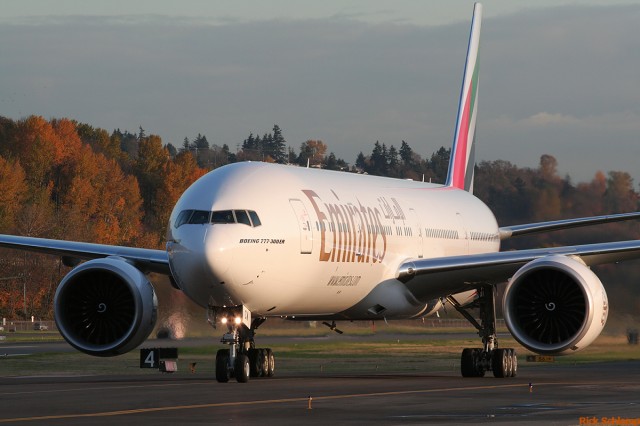 Emirates has announced they will start flying non-stopÂ from Dallas and Seattle to Dubai starting early next year. Flights from Dallas/Fort Worth International Airport (DFW) will commence on February 2, 2012Â and from Seattle-Tacoma International Airport (SEA) on March 1, 2012. The airline is also looking at possible expansions to Atlanta, Boston, Chicago, Detroit, Philadelphia and Washington, DC.

â€œWeâ€™ve always had fairly ambitious plans for the U.S. and this is part of that,â€ Emirates President Tim Clark told Bloomberg. â€œItâ€™s an immense market. There will be more to come, including increased frequencies and bigger planes. We have ideas for the East Coast, the north-south axis in the center and for the west.â€

â€œThe A380 will be an option for all U.S. operations post- 2013, when the plane will have a higher takeoff weight, so that routes such as Dubai-Los Angeles become a distinct possibility,â€ he said. â€œAnd most U.S. airports are A380- capable or will be.â€

Being based in Seattle, it is very exciting to hear that not only will a new airline start operations here, but that they are alsoÂ contemplating using theÂ Airbus A380 in the future. As of now, no airline operates the A380 to SEA and even with thisÂ announcement, it seems it could still take a while.

“We do not have any immediate plans to bring the A380 to Seattle, although this may be something we consider in the future,” Jim Baxter, Vice President North America, Emirates Airline explained to AirlineReporter.com via email.Â Even if Emirates was ready to operate the A380 to Seattle, the airport is not able to handle scheduled service of the world’s largest airliner.