Update: I ran a follow up story on how it is okay to use electronic devices below 10,000 feet with the approval of the airline.Â 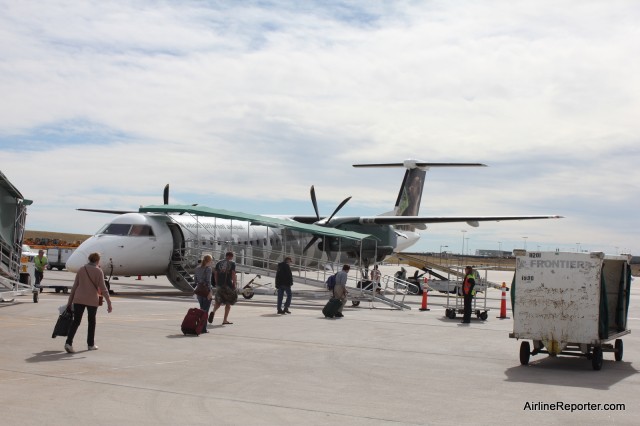 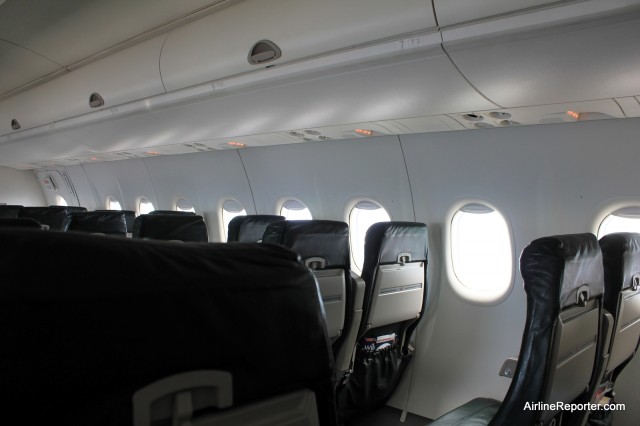 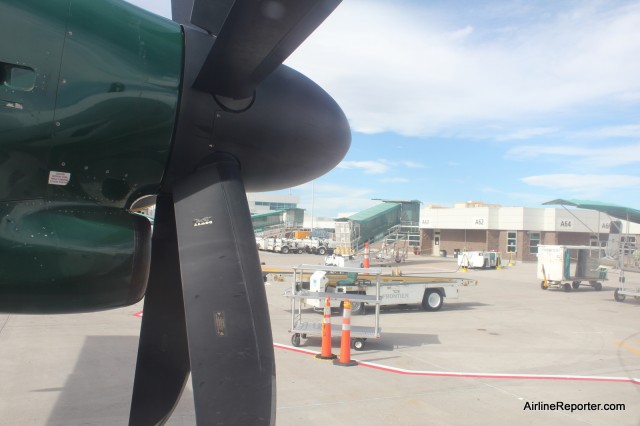 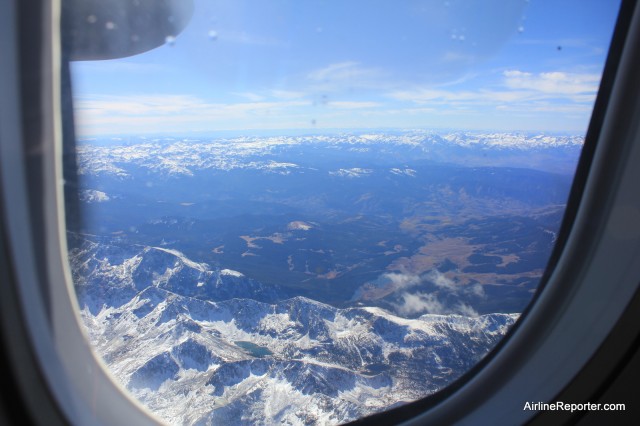 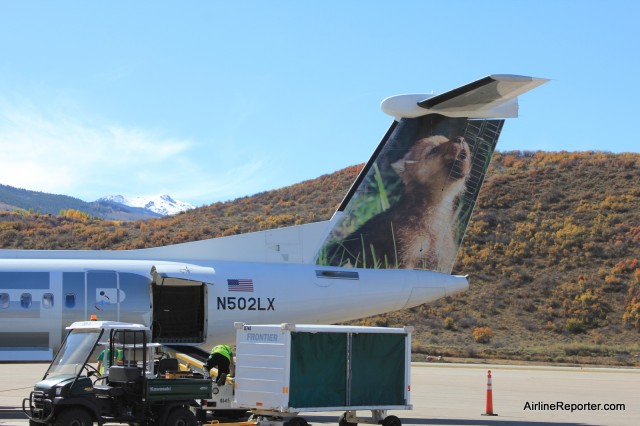